A city in the midst of mountains

Yamagata, literally meaning mountain-shape, is an especially mountainous region of Japan, and Yamagata City serves as a convenient base to access some of the more remote areas of natural beauty in the prefecture.  It is a relaxed city, well suited for a lunchtime stroll around the quiet streets to soak up the atmosphere of this former castle town, famous in the Edo period for producing red safflower dye, and well-known more recently as Japan’s major producer of cherries.  Sites well worth visiting are the Bunshokan (former government office building and designated cultural asset), Mogami Yoshiaki Historical Museum, and Kajo Park (the site of the former castle).

The Nanokamachi shopping district is located a short distance from Yamagata station, home to various shops, and the large Onuma department store.  The basement floor of the department store stands in contrast to the relaxed atmosphere outside, a bustling hub of counters selling food and sweets.  Much local produce can be found here, such as the popular “Tsuyahime rice”, and a variety of nihonshu (rice wine) and senbei (rice crackers).  Of particular interest for visitors is a special kind of tax-exemption counter located on the 7th floor.  Not only goods purchased within the department store, but several shops within the Nanokamachi shopping district are also included in a tax-exemption scheme.  This union allows visitors to receive tax exemption on Yamagata-city-exclusive stores selling one-of-a-kind items, that without the scheme would otherwise not be able to individually offer tax exemption.  Details about which stores are included in the scheme can be found on the website listed below, but include shops selling locally-produced gifts, everything from sweets, to teas, clothes and craft goods. 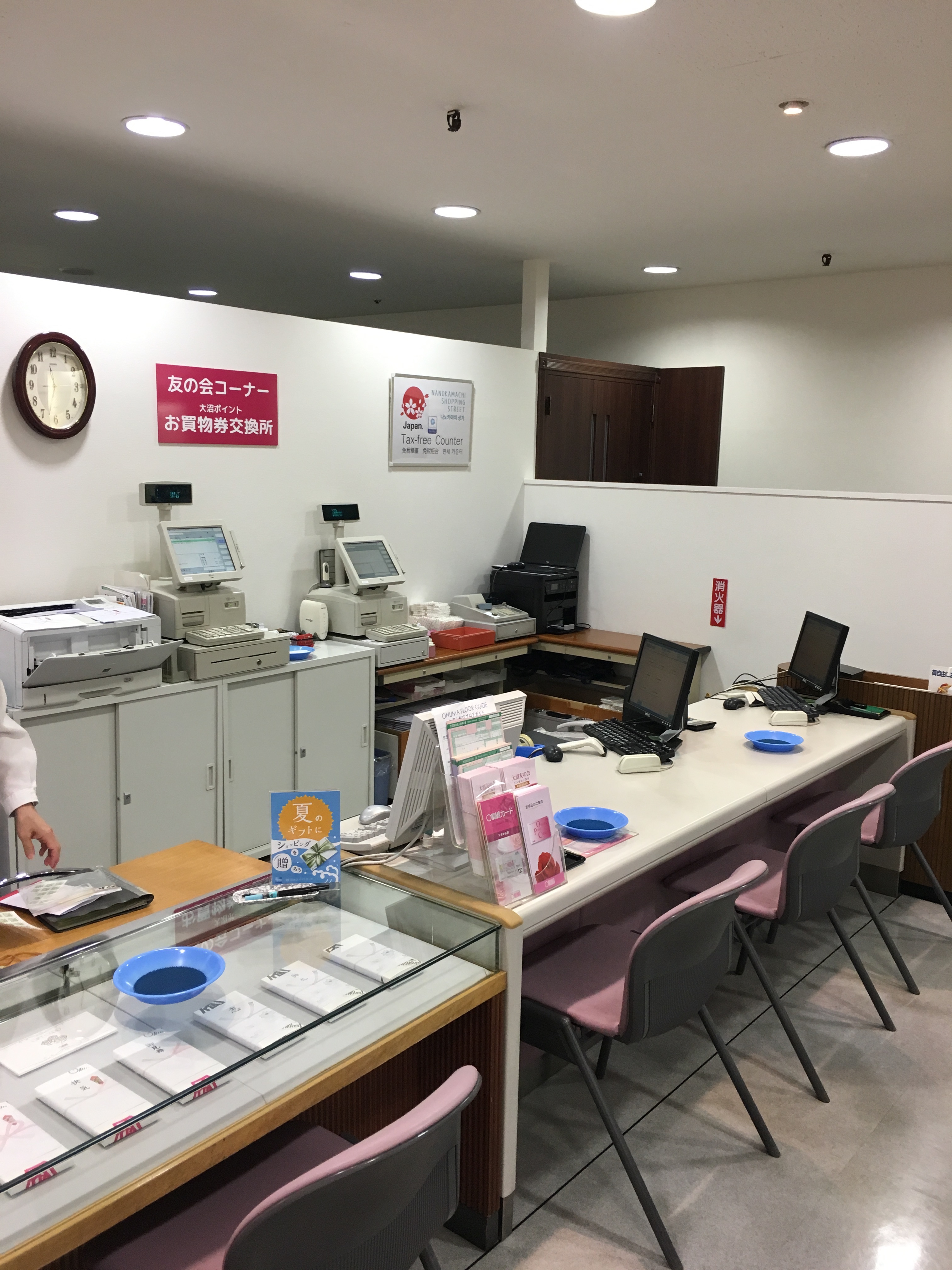 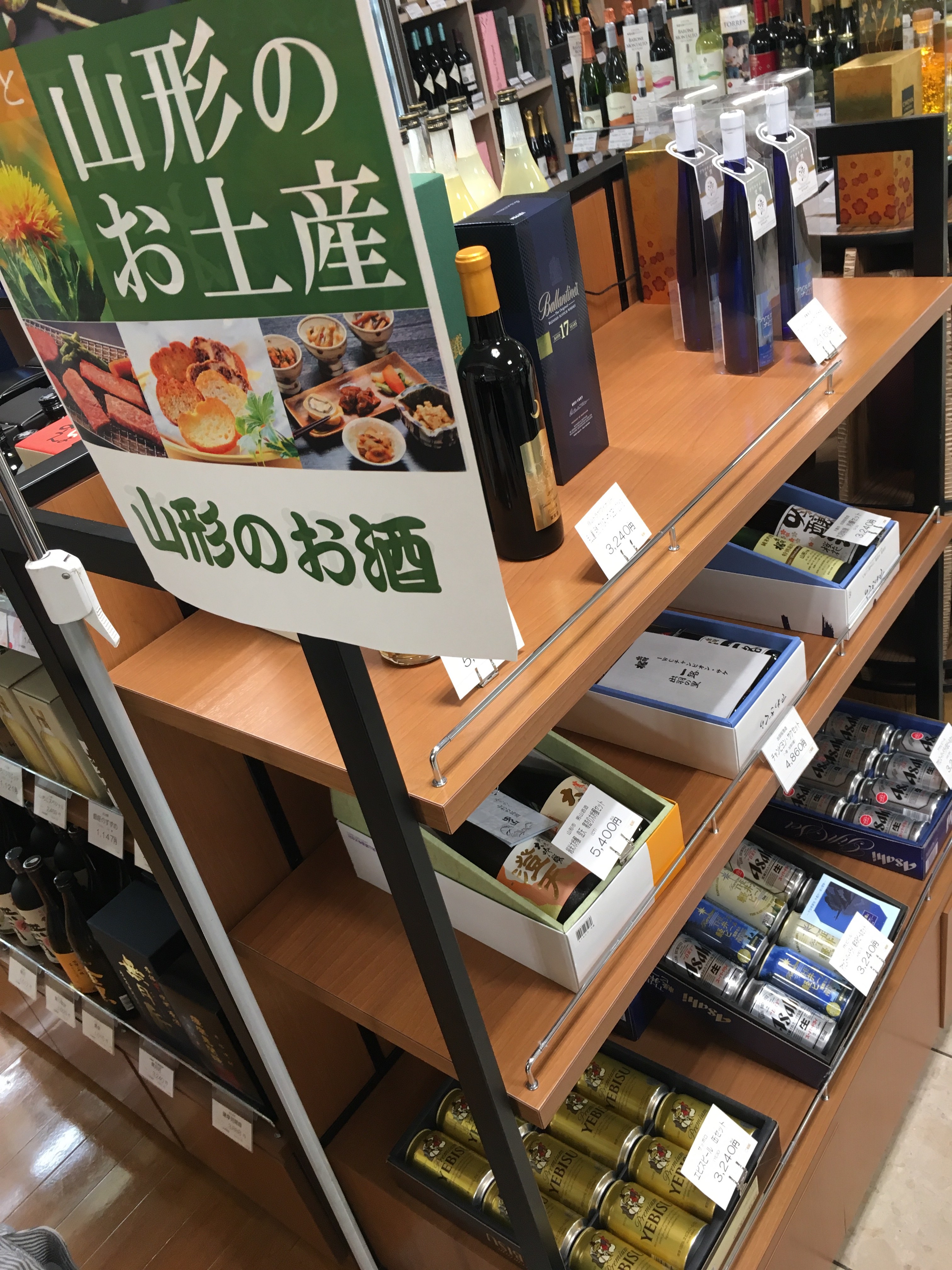 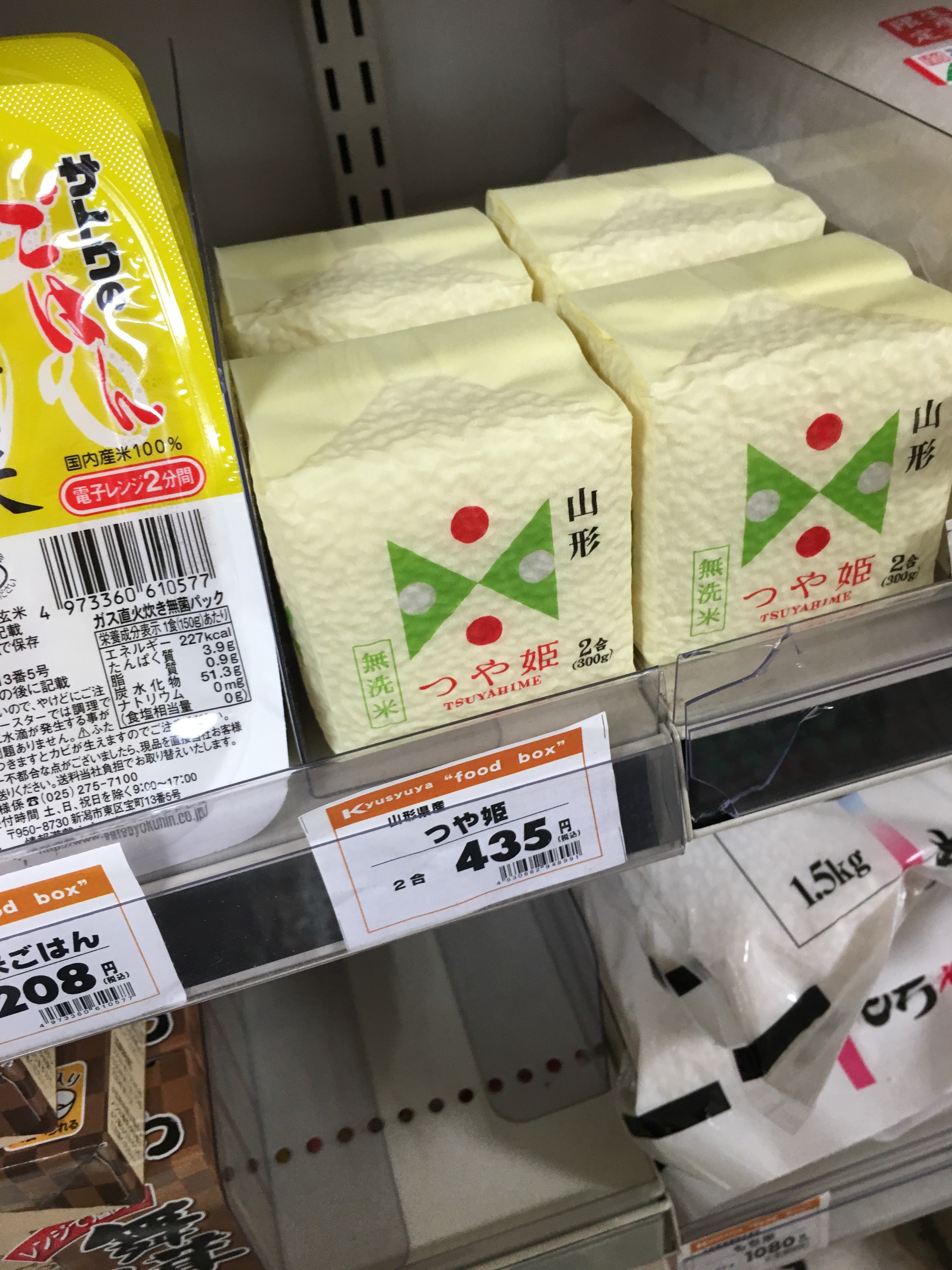 From Yamagata to the world

The Gotenzeki area located within the shopping district is easily identifiable by the canal running down the street, and stylish buildings complete with the aforementioned safflower plants hanging outside.  Ken Okuyama is an internationally-recognised designer who hails from and still resides in Yamagata city, and has a store in this area selling his designed goods.  As the founder of the company responsible for designing the Enzo Ferrari, and various Shinkansen trains, his items are in high demand, and he has been known to drop in to his store from time to time.  Two doors down stands a soba (buckwheat noodle) restaurant.  With a fashionable minimalist interior, and extremely tasty noodles all for a very reasonable price, it’s easy to see why it’s popular amongst the locals, and is well recommended for visitors too.  Alternatively, there are several cafes located in this area. 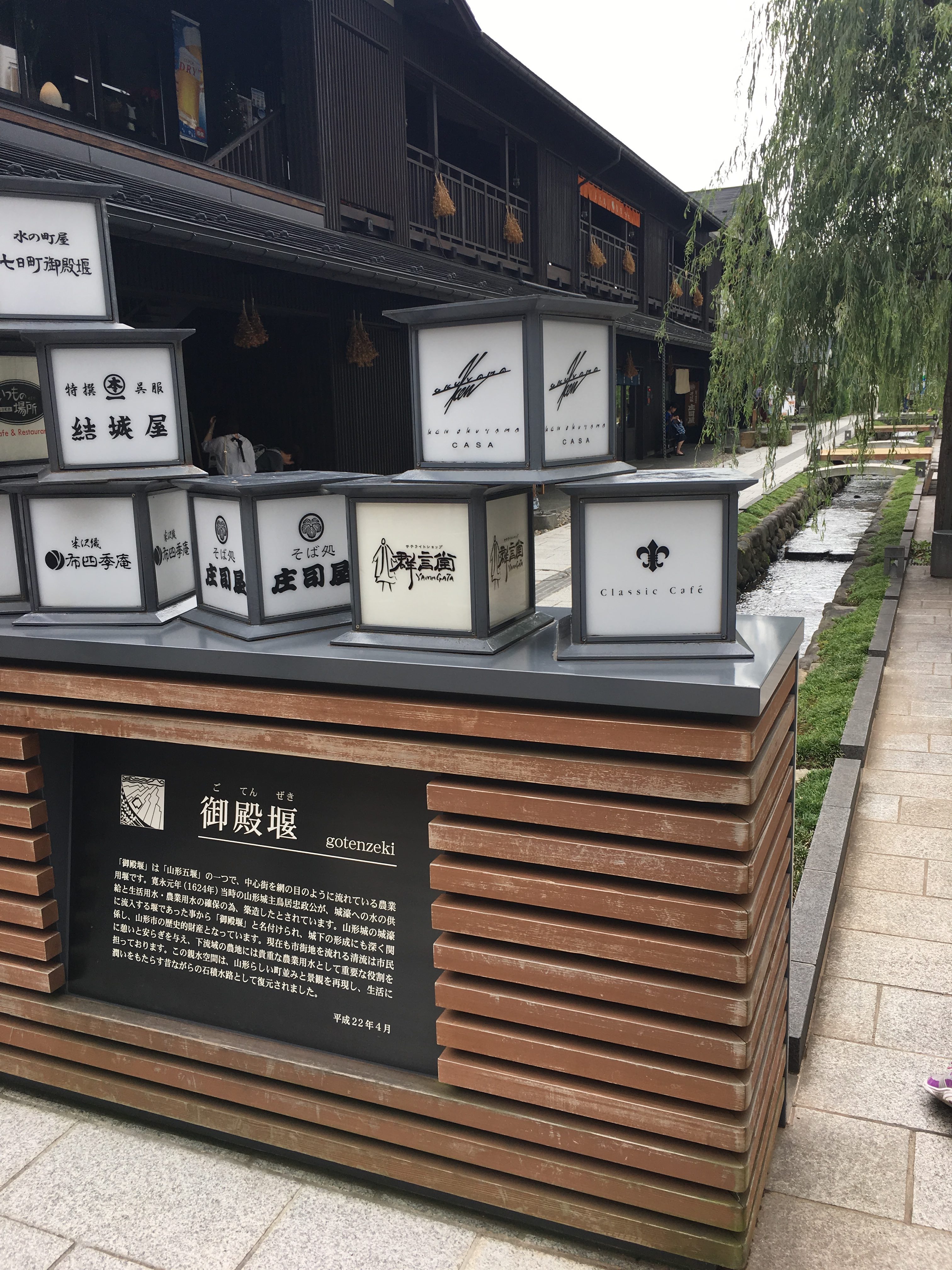 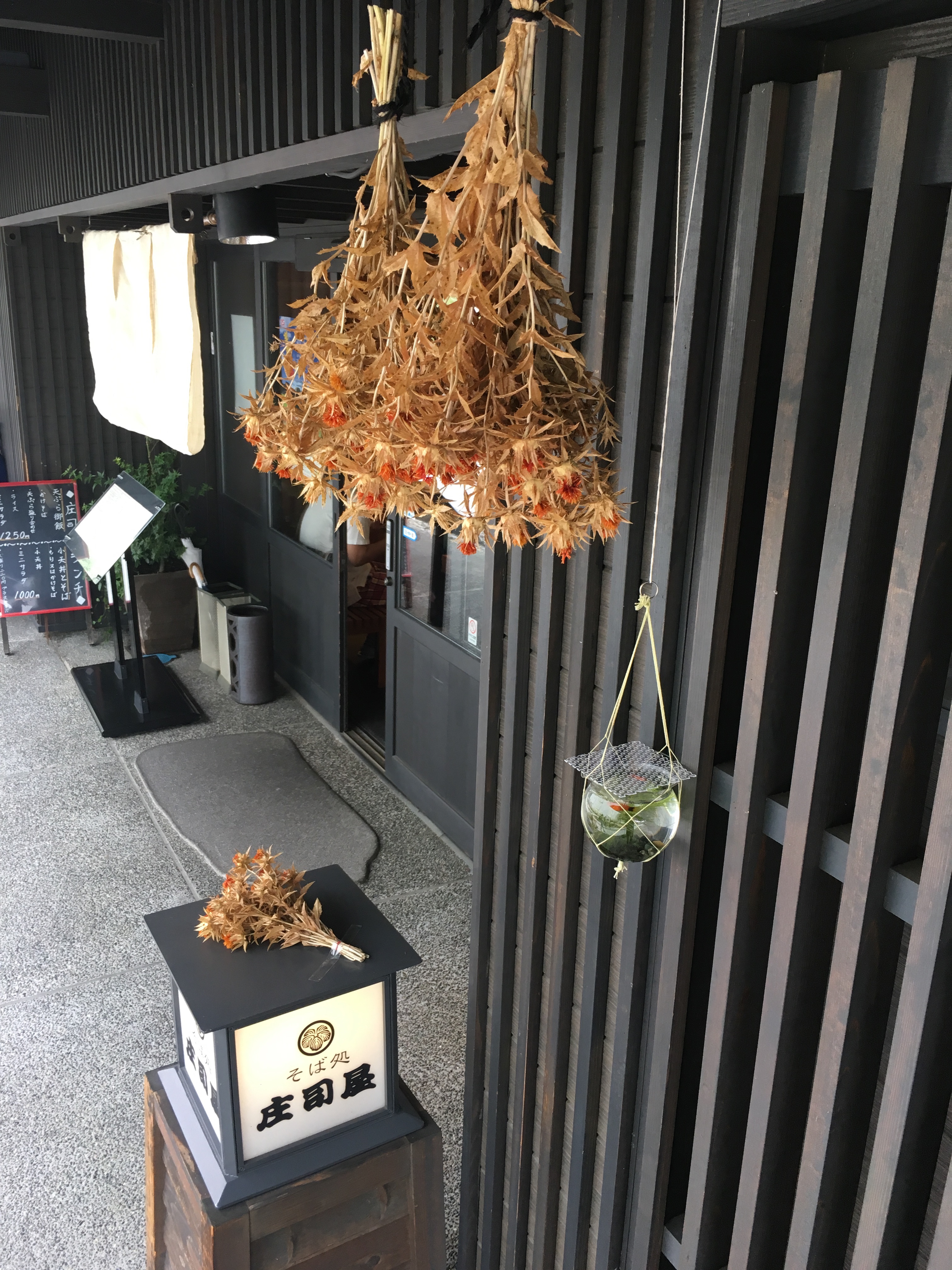 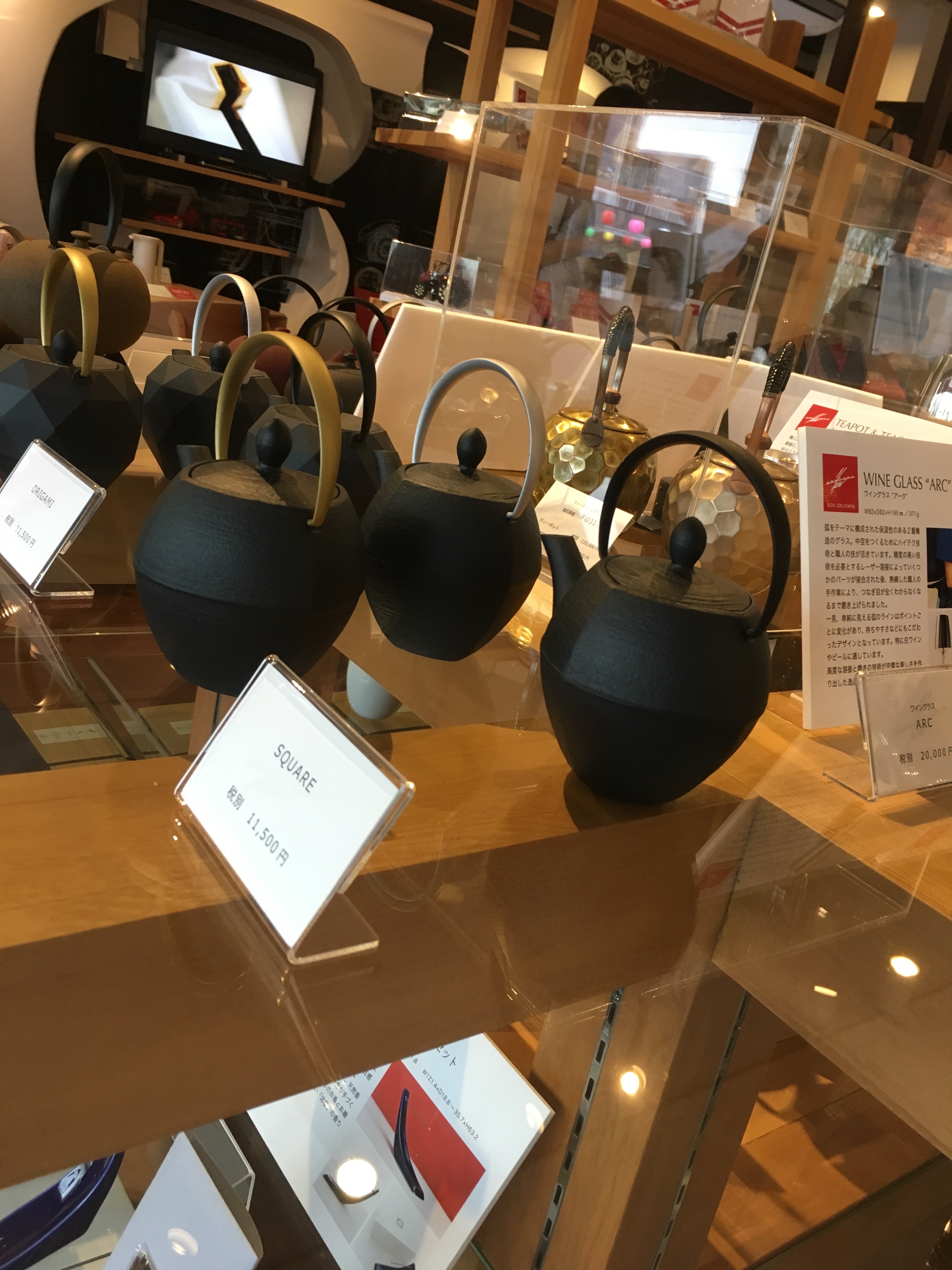 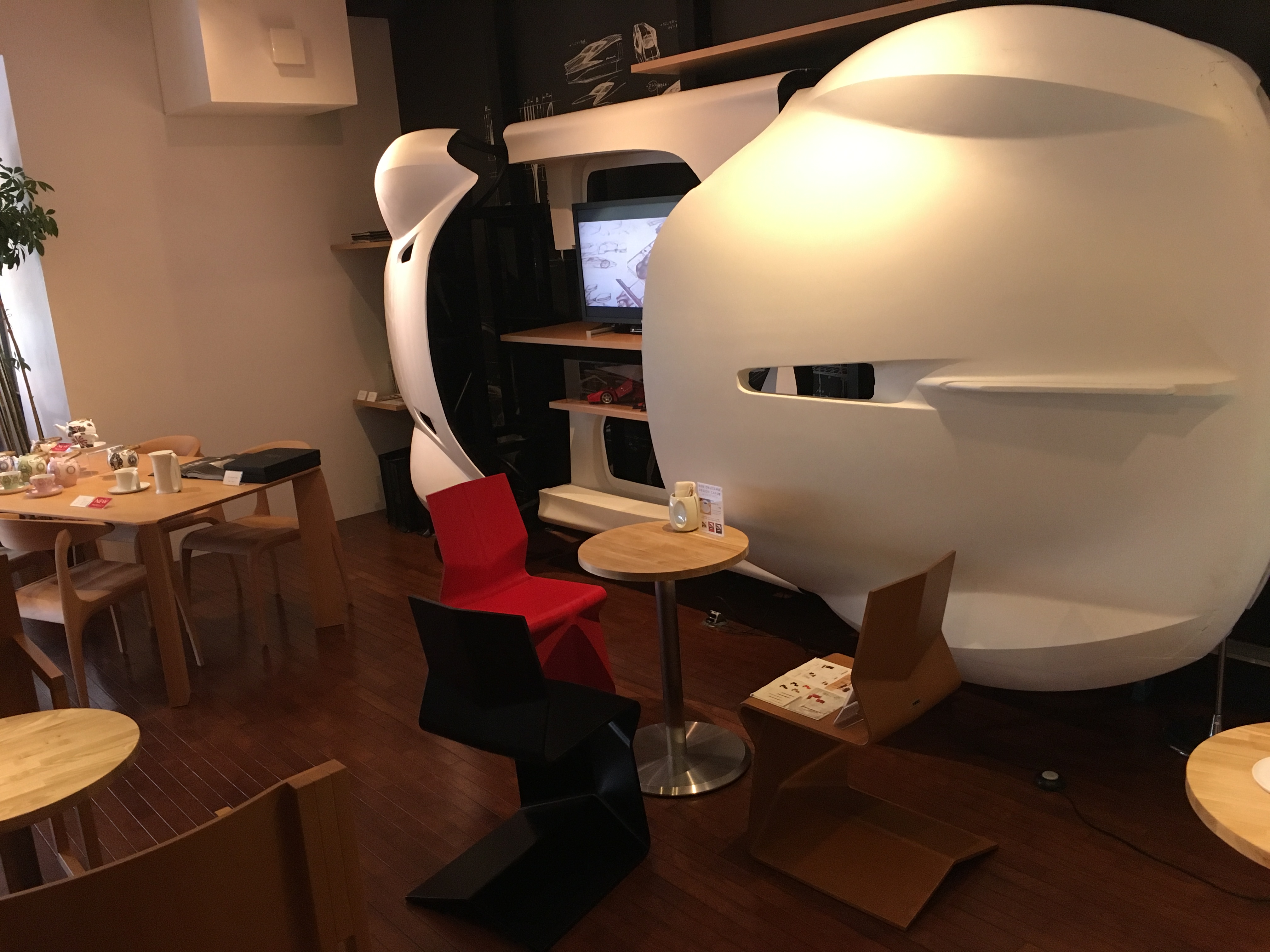 Have a break in this easy-going city

Overall, Yamagata City is a great place to stop on a tour exploring the Tohoku region.  With the recently introduced tax exemption scheme, local goods in the Nanokamachi shopping district can be picked up with a tax discount.  The fashionable restaurants and cafes make the district an ideal place to spend a relaxed afternoon before or after heading out into the mountain trails. 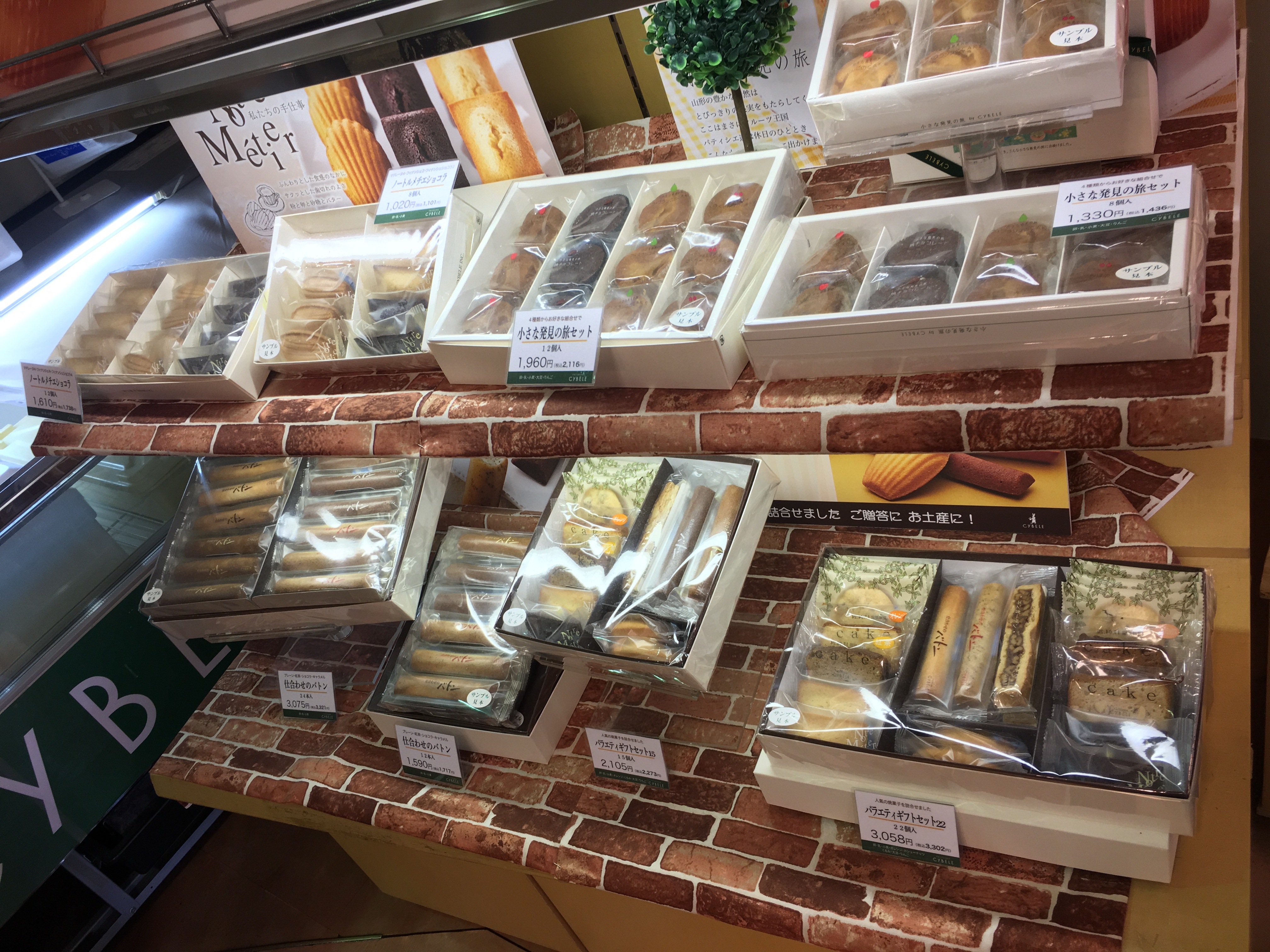 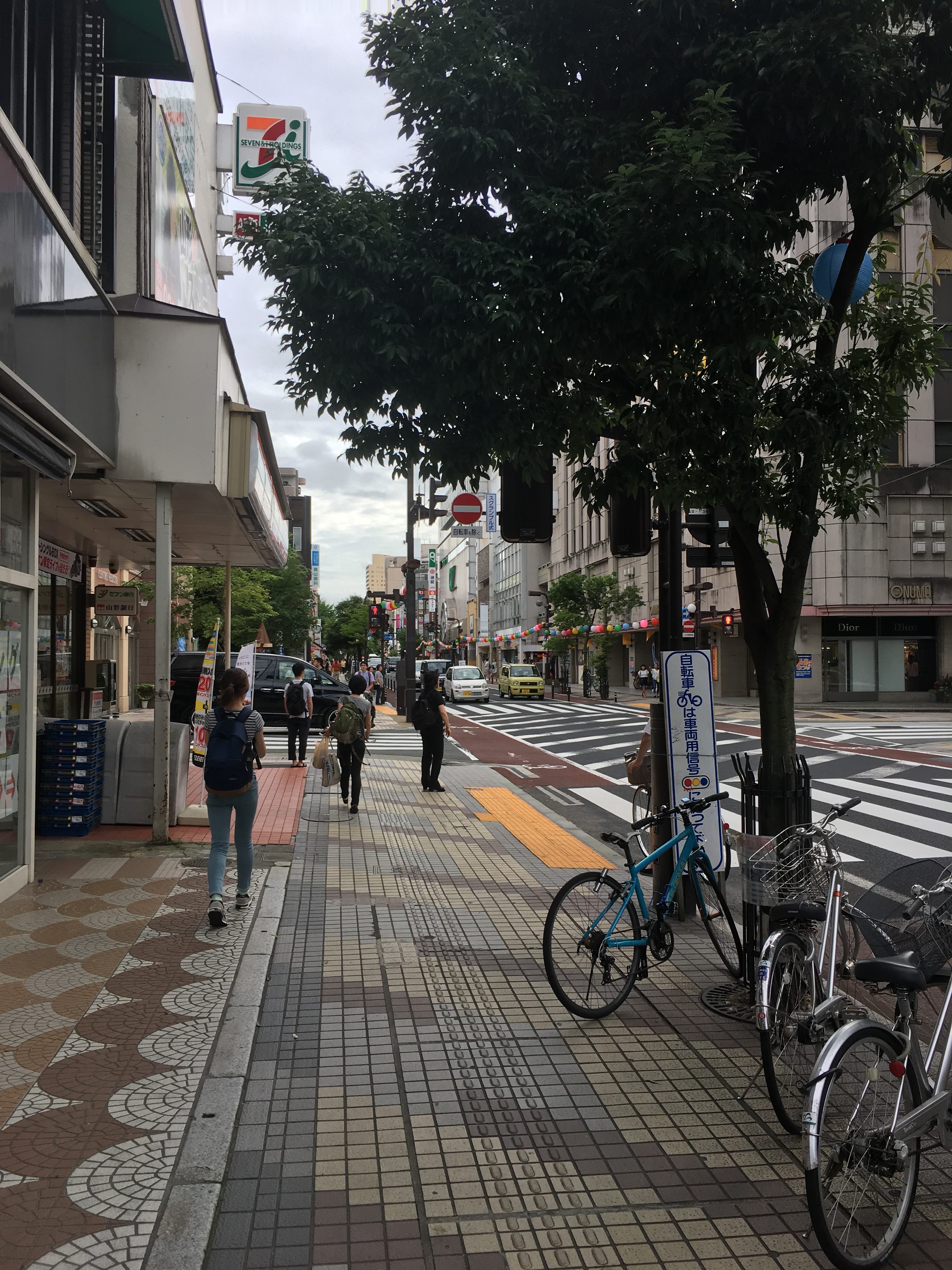