Nature in the Hustle-and-Bustle – Muroran

At the southwestern part of Hokkaido lies Muroran, a name which originally means “the bottom of a little slope” in the Ainu language. Founded in 1872, Muroran is a busy port city with a population of nearly 100000. Visitors can choose to either take a bus (which takes around 2.5 hours) or use the convenient JR railway system to reach here.

Muroran – A city brimming with beauty 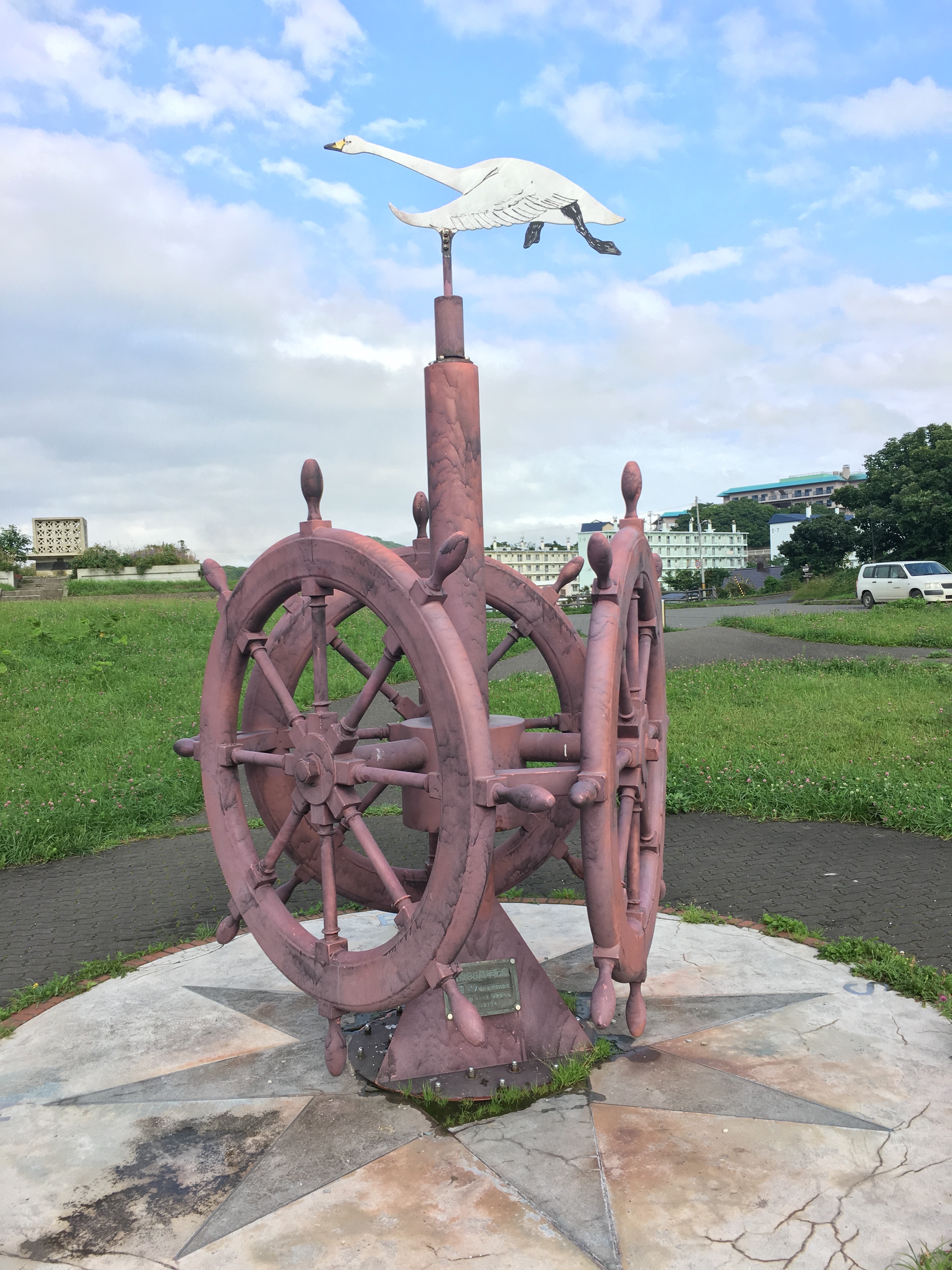 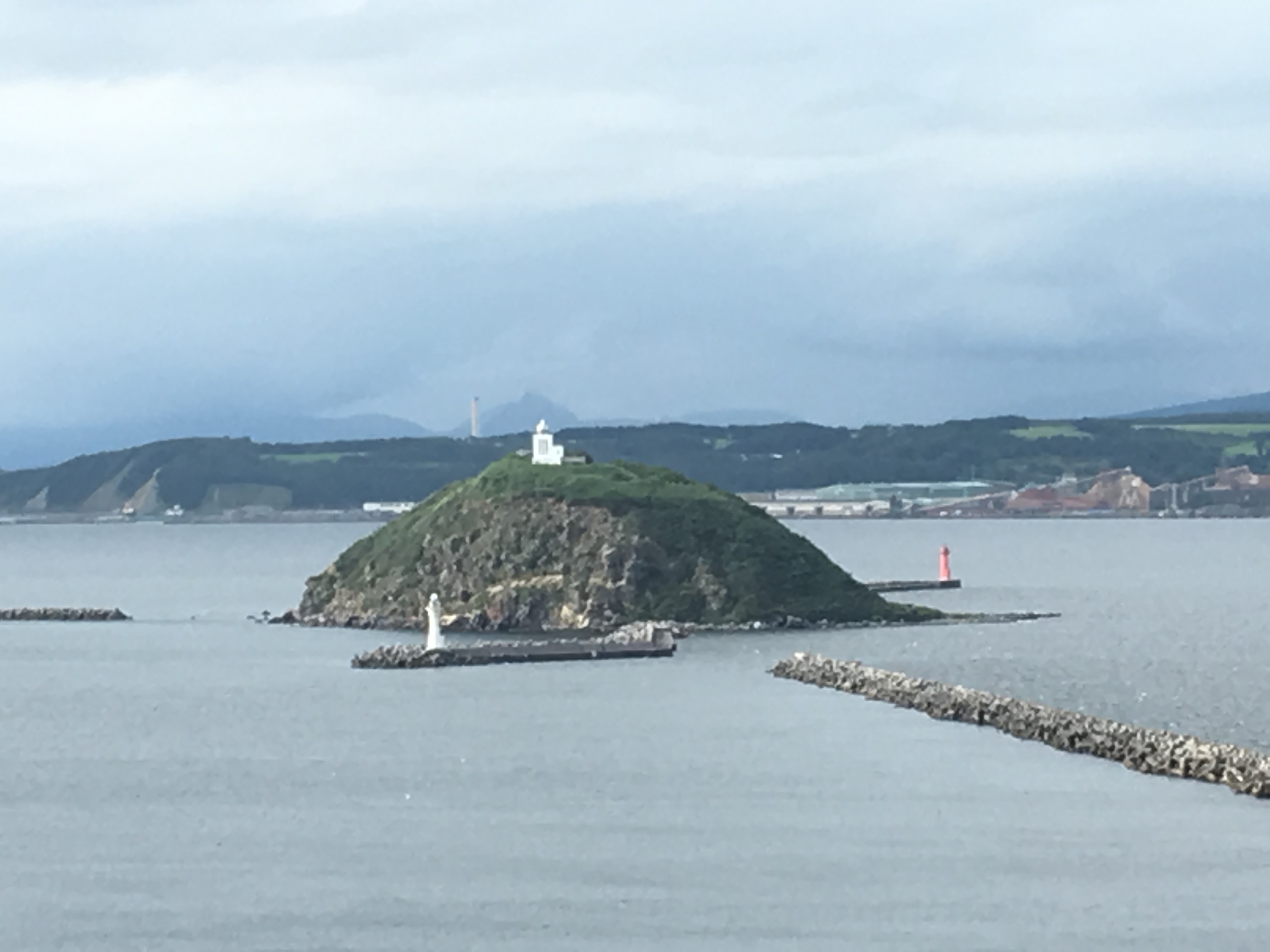 Surrounded by beautiful oceans and lush green mountains, Muroran offers its visitors exquisite locations to unwind and enjoy the nature. From the observatory of Cape Etomo built to resemble the bow of a yacht, you can observe the volcanoes on the other side of the sea as well as Daikokujima, an island amidst the blue waters. Cape Etomo is located at the western part of the city and is reachable via the local bus. 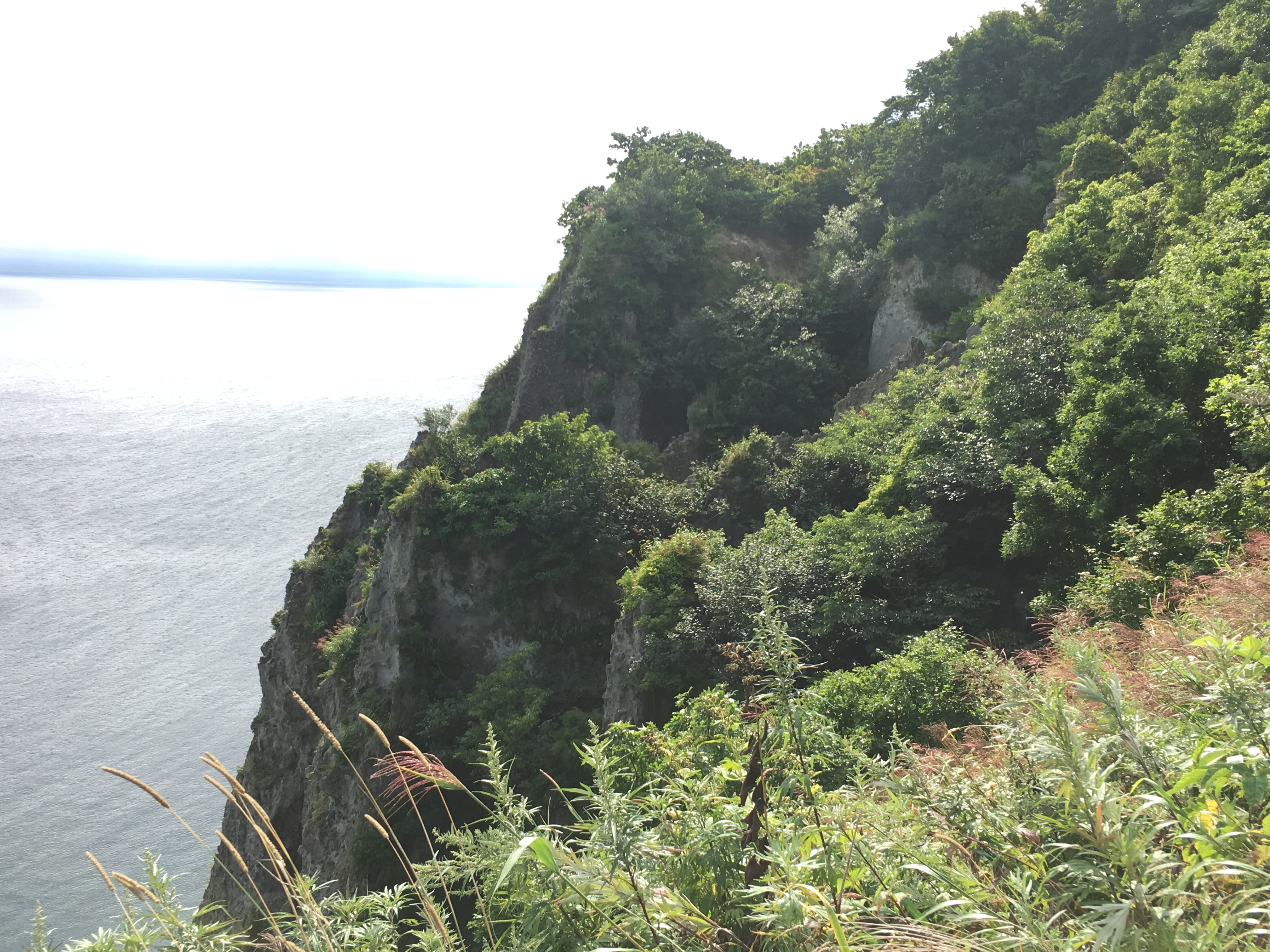 Walking along the nature trail beginning from the observatory at Cape Etomo, you can reach the Gin-byobu, or “Silver Paper Screen” in Japanese. It is a huge cliff that appears silver in color in the evening. 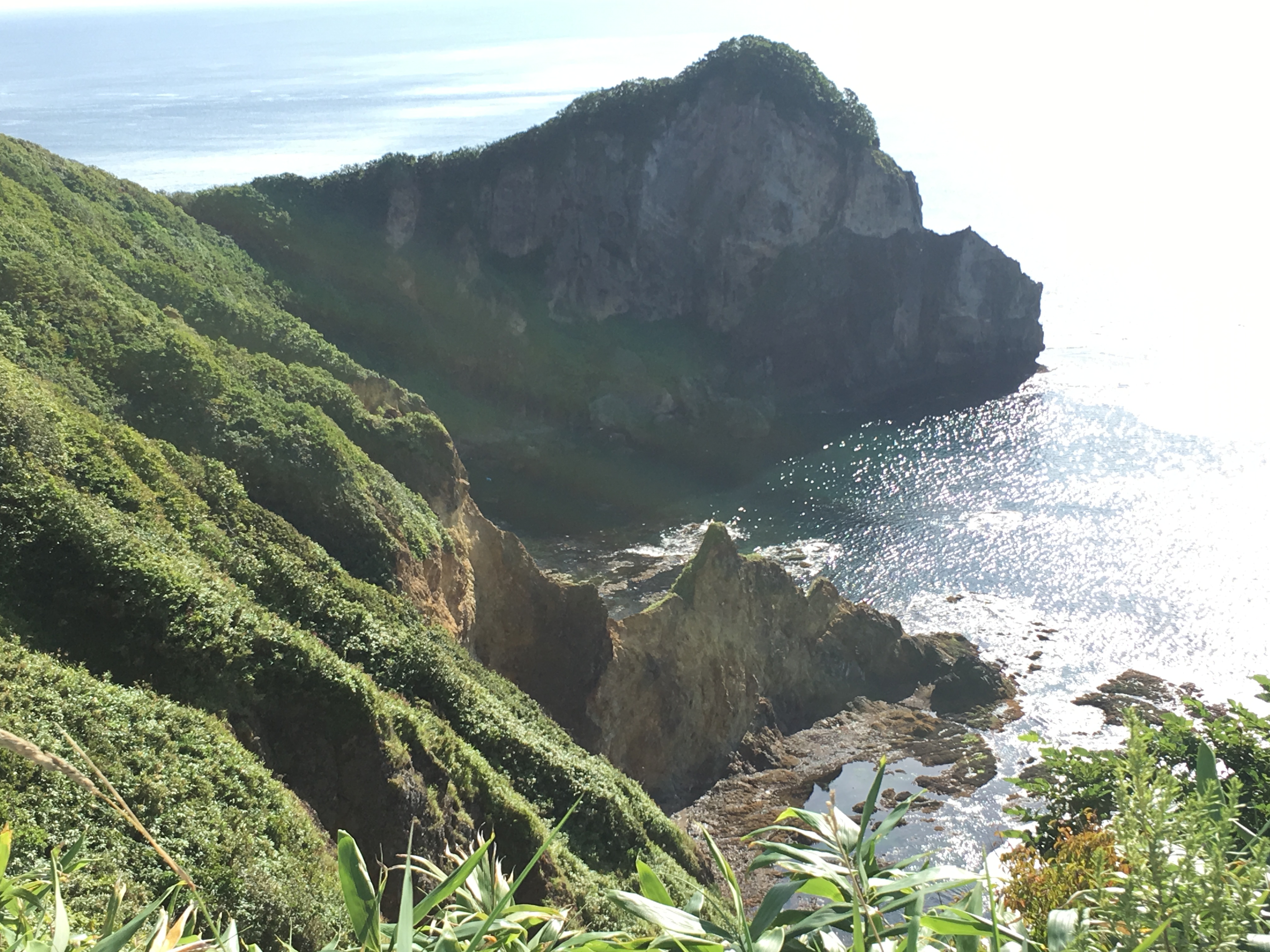 The silvery look of Gin-byobu stands in contrast with Kin-byobu, or “Gold Paper Screen”, on the other side of the city. Under the morning sun, this cliff appears golden brown instead. 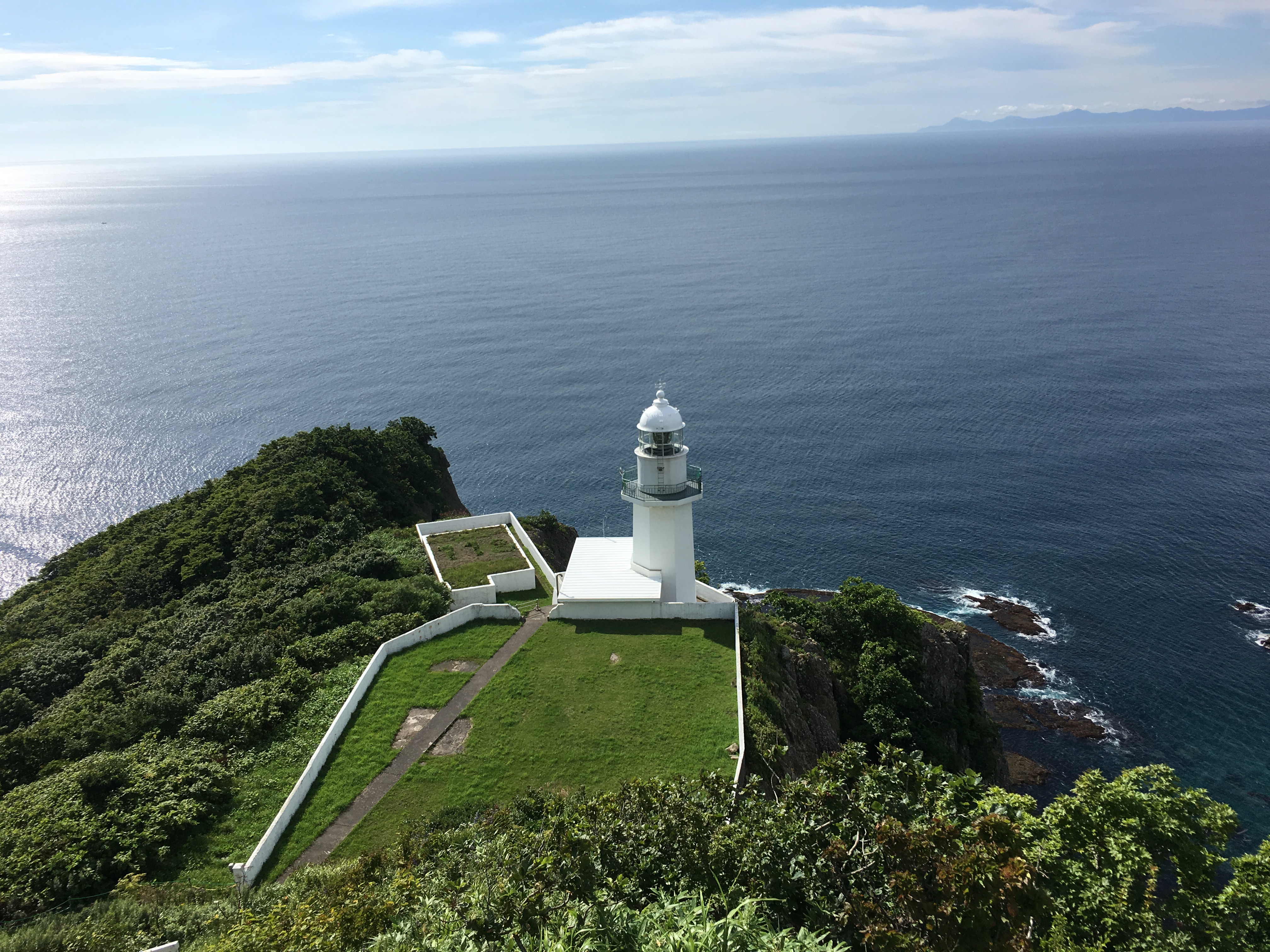 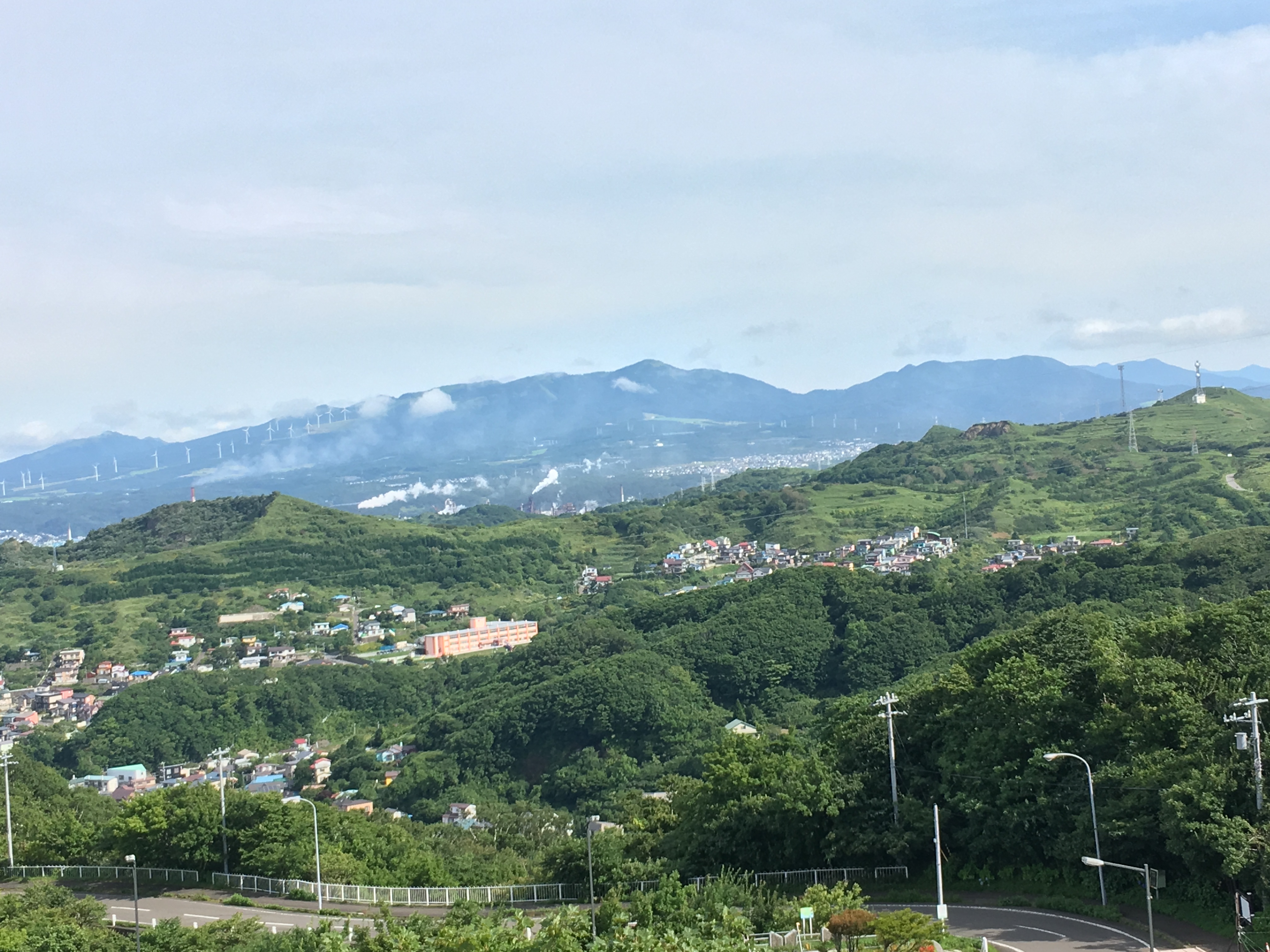 Located at just a stone throw’s distance away from Kin-byobu is Cape Chikyu, one of the landmarks of Muroran. The breathtaking sceneries of the city as well as those of the Pacific Ocean are absolutely stunning, and it is no wonder that this location is consistently ranked first amongst all sightseeing spots in Hokkaido. 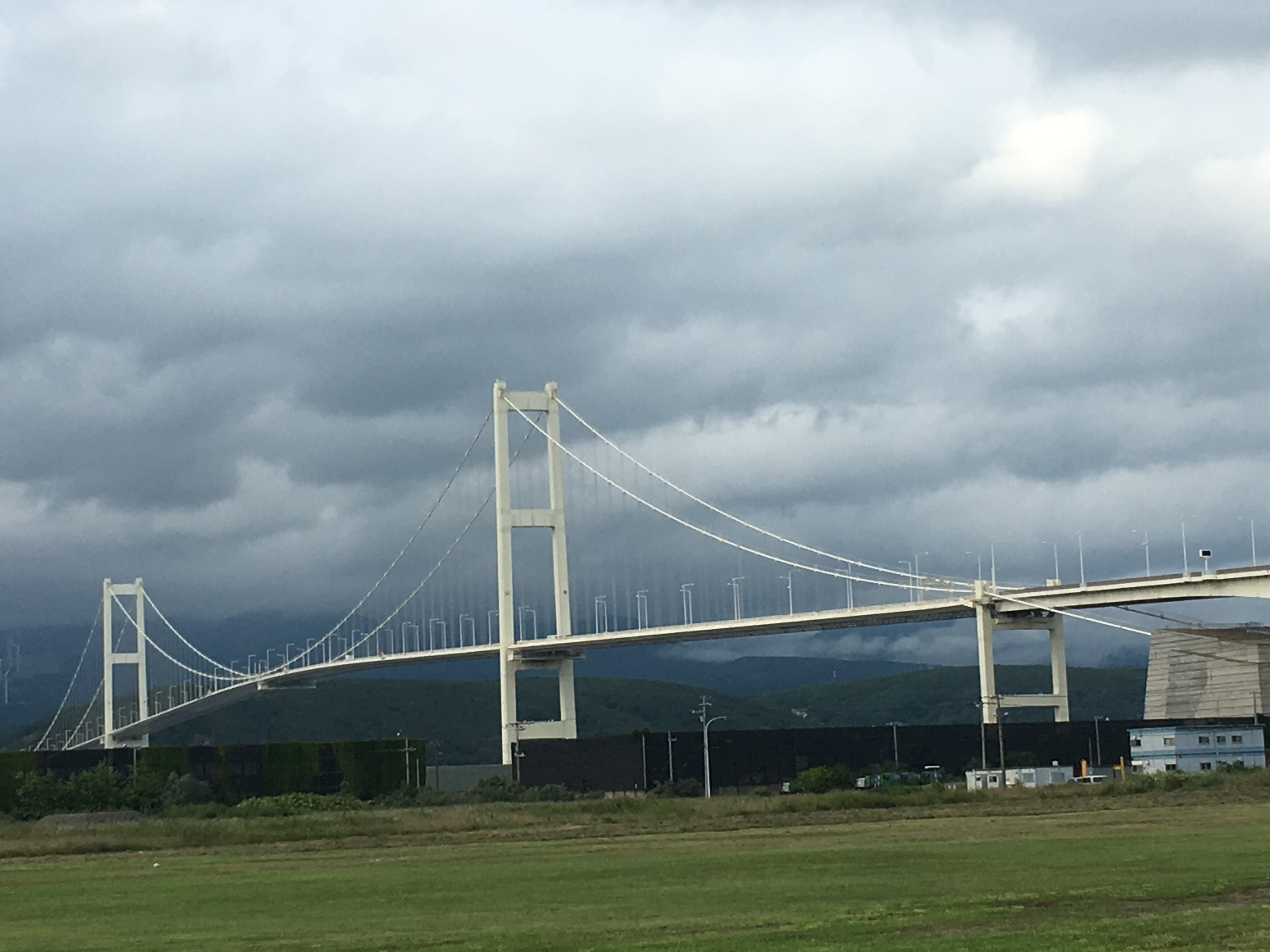 But that’s not all. From the Muroran Port, you can also enjoy a marvelous view of the Hakucho Bridge, the longest suspension bridge in Eastern Japan with a length of 1380 meters, or about 4500 feet. 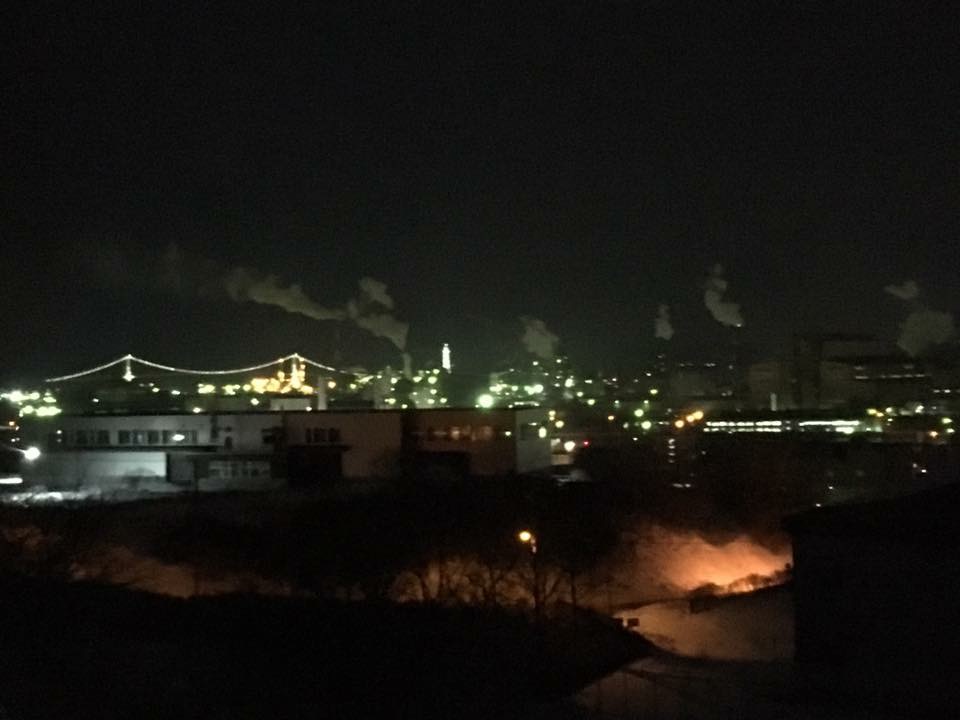 And of course, do not forget the night views of the city! Take one of the sightseeing buses (which operate between June and October), or a cruise (between April and November) to indulge yourself in the signature sceneries of the city at night.

A walk down memory’s lane 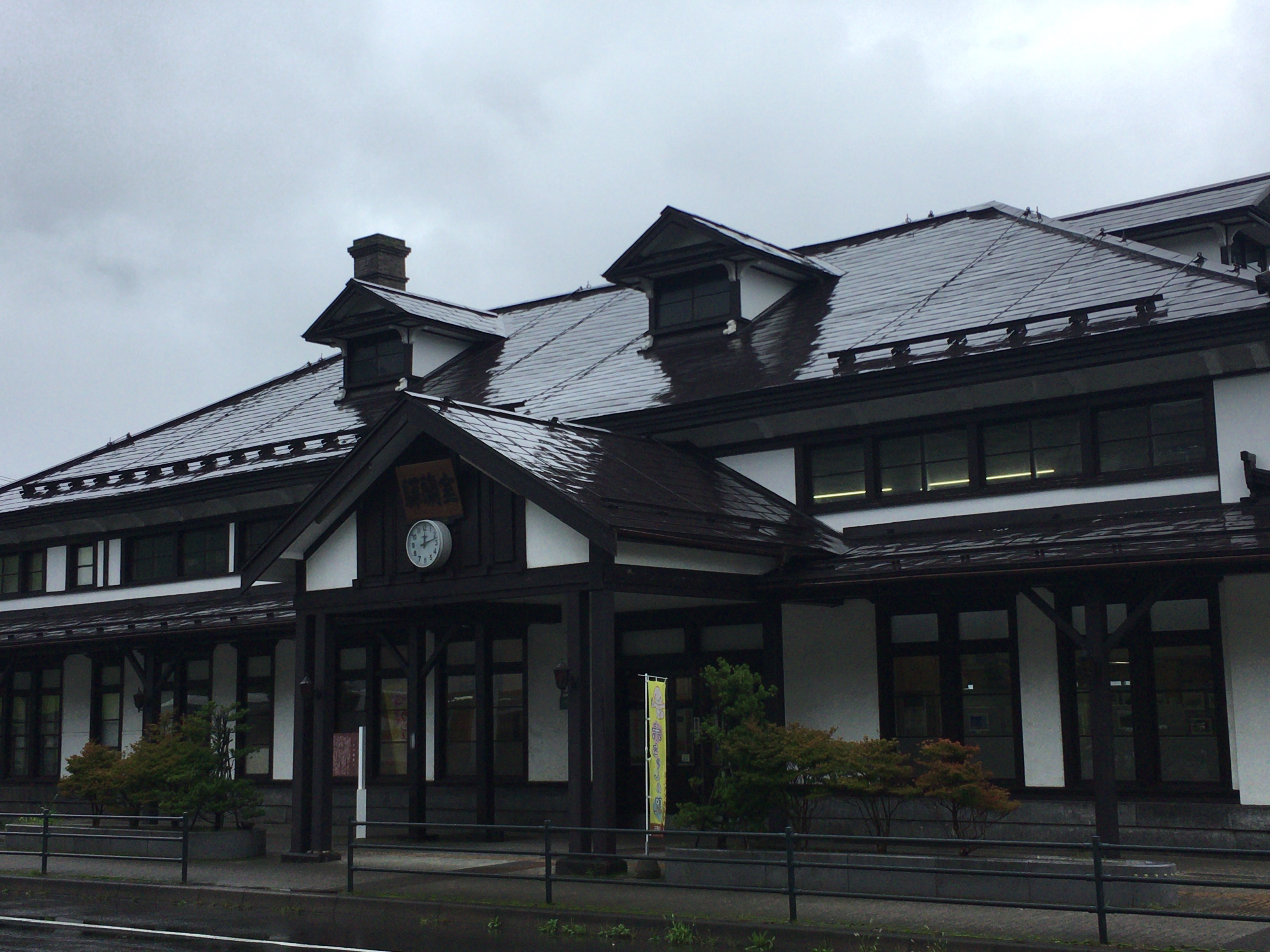 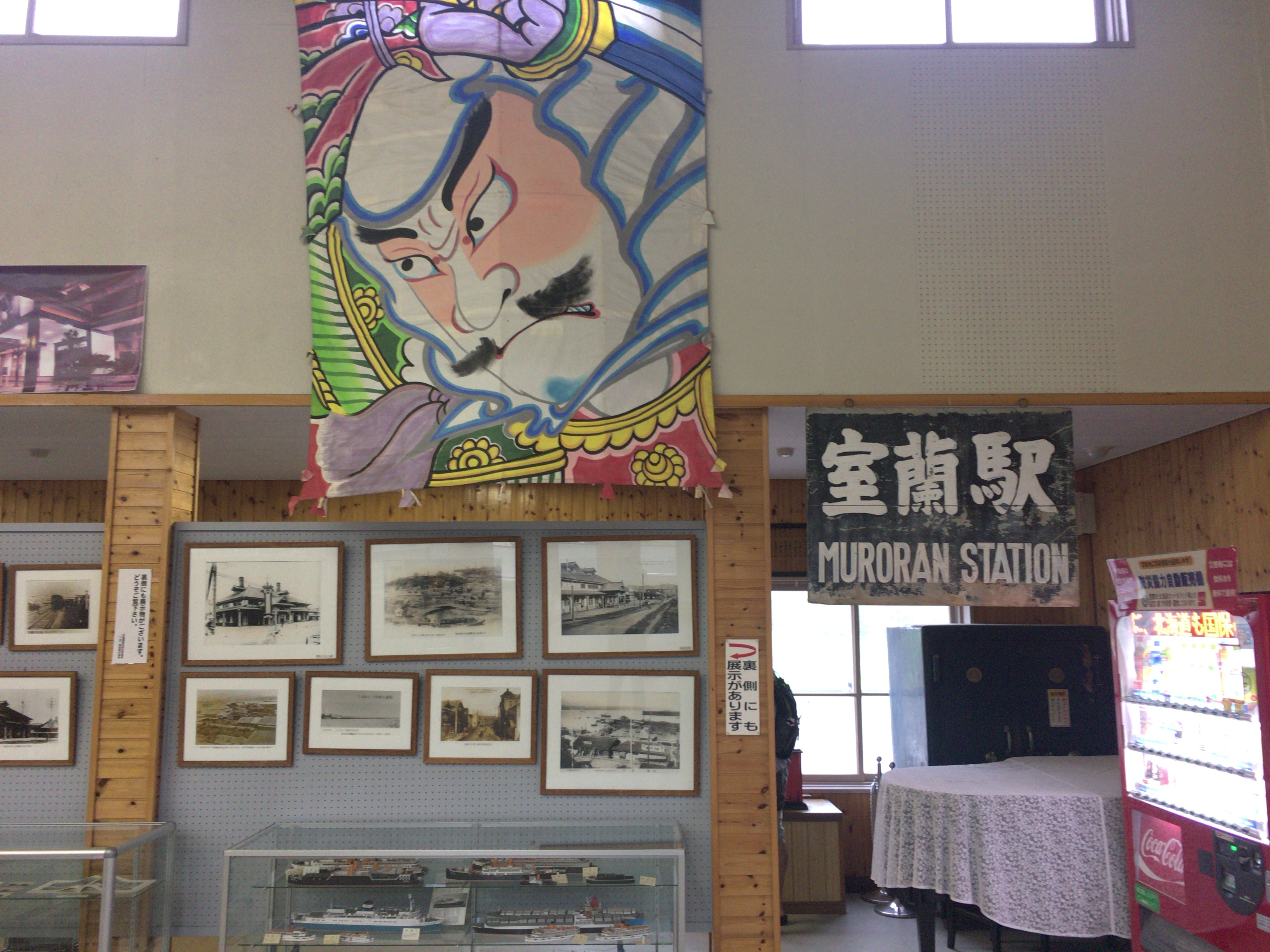 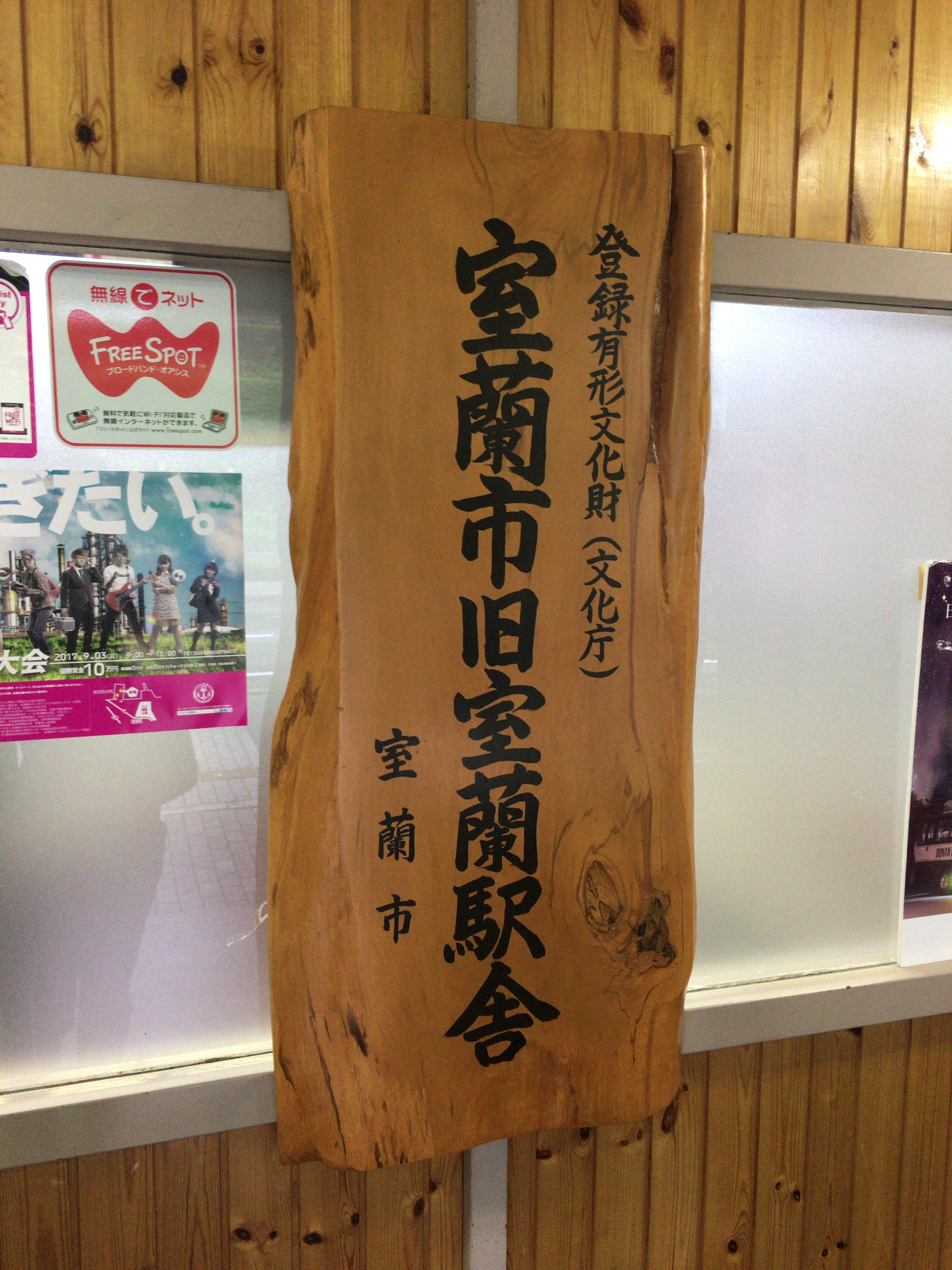 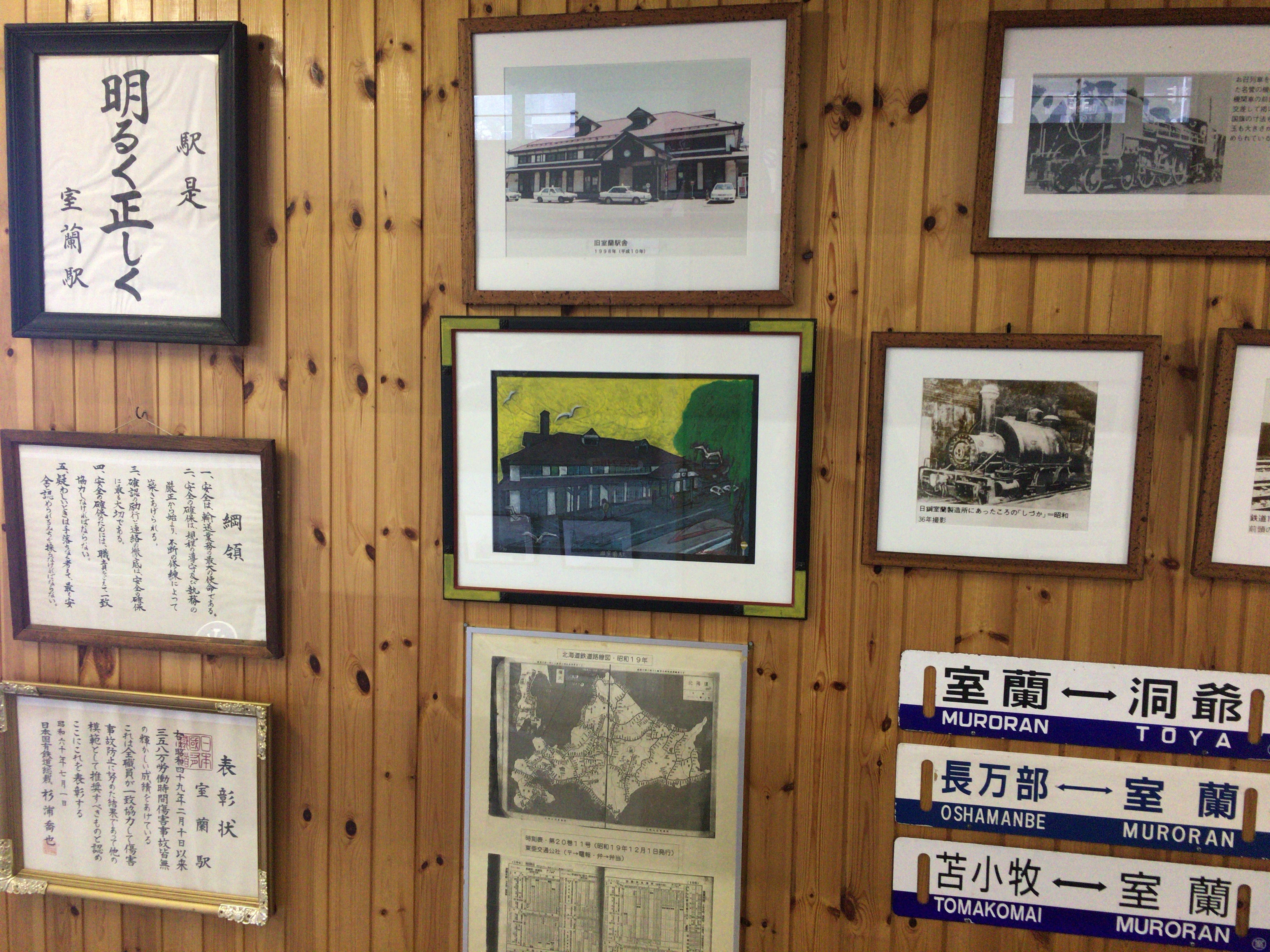 As one of Hokkaido’s oldest cities, Muroran also offers a wide variety of locations for the history enthusiasts. The former Muroran railway station building, now also serving as the headquarters of the Tourism Association of Muroran, is the oldest wooden construction in all of Hokkaido. Built in the Meiji era, the building houses numerous artifacts related to the history of the station and the railway that runs through the city. 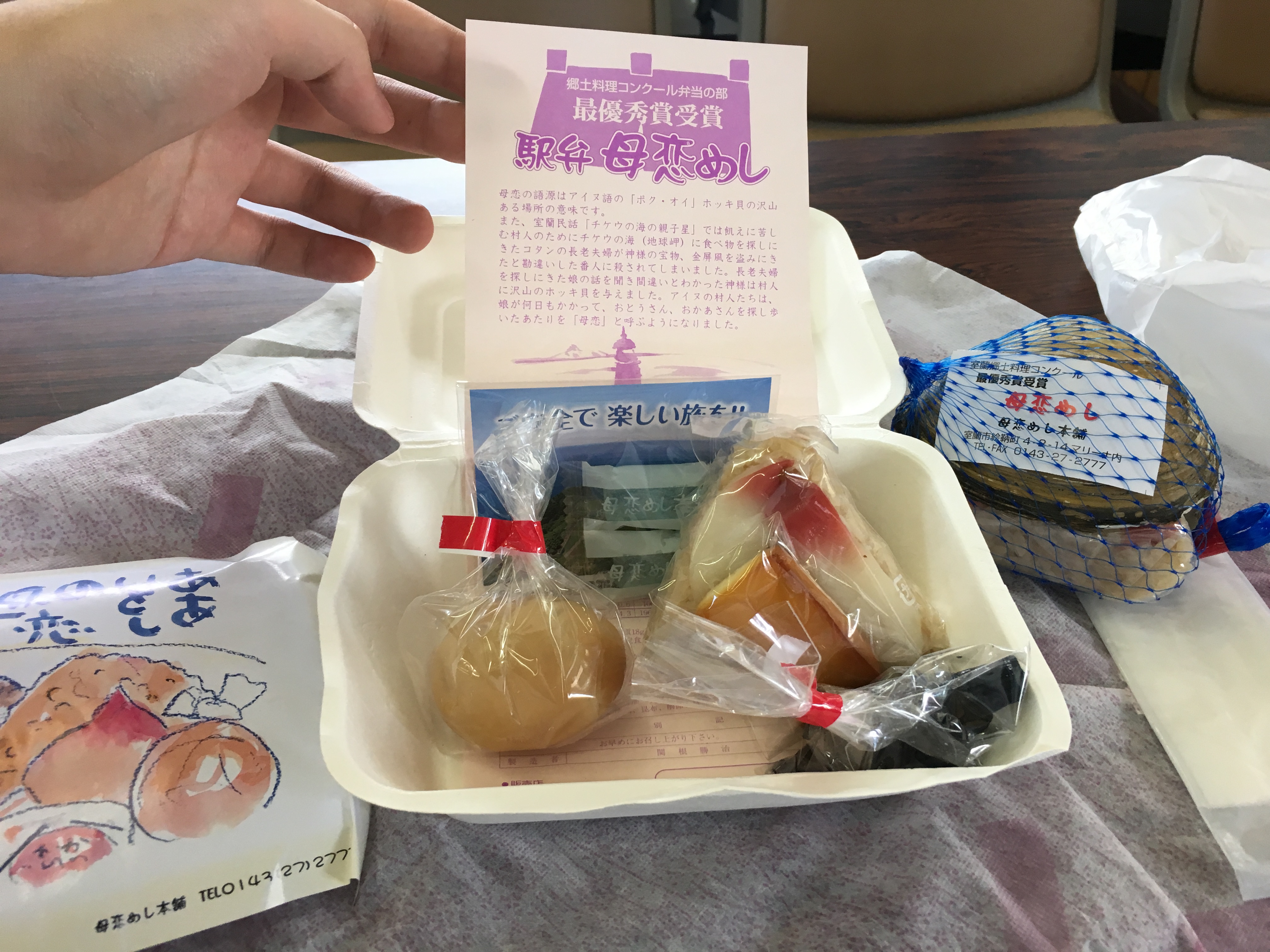 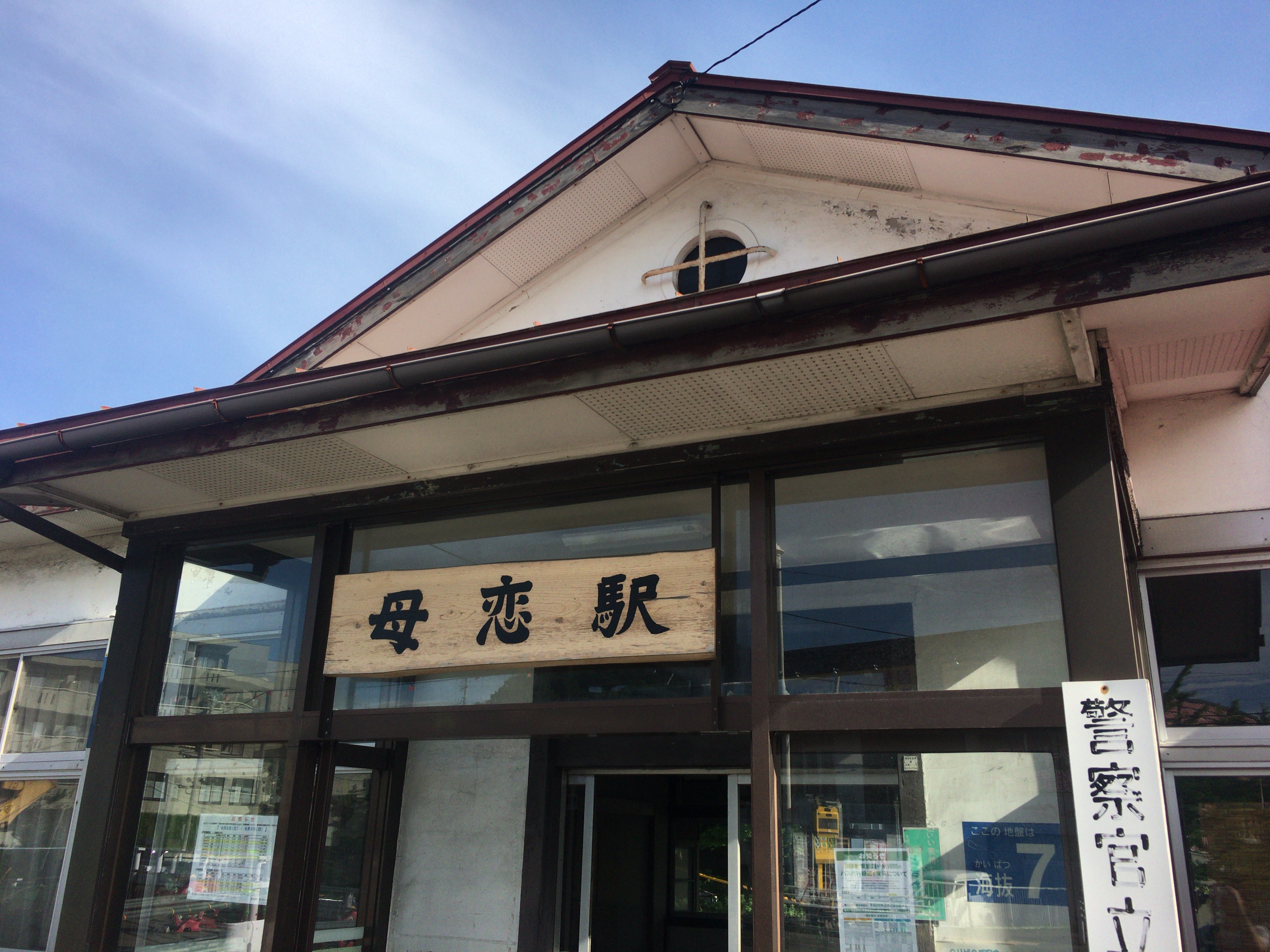 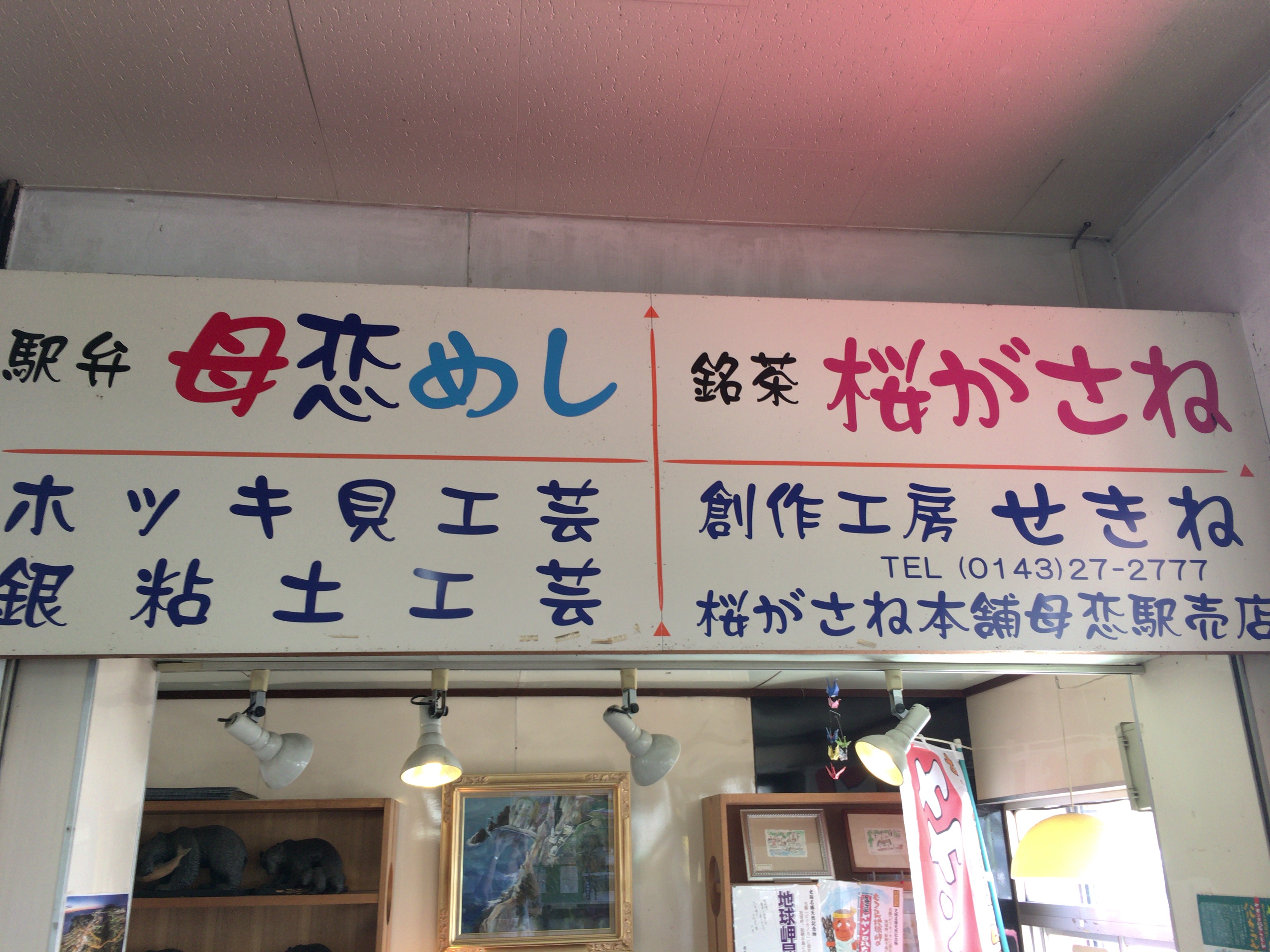 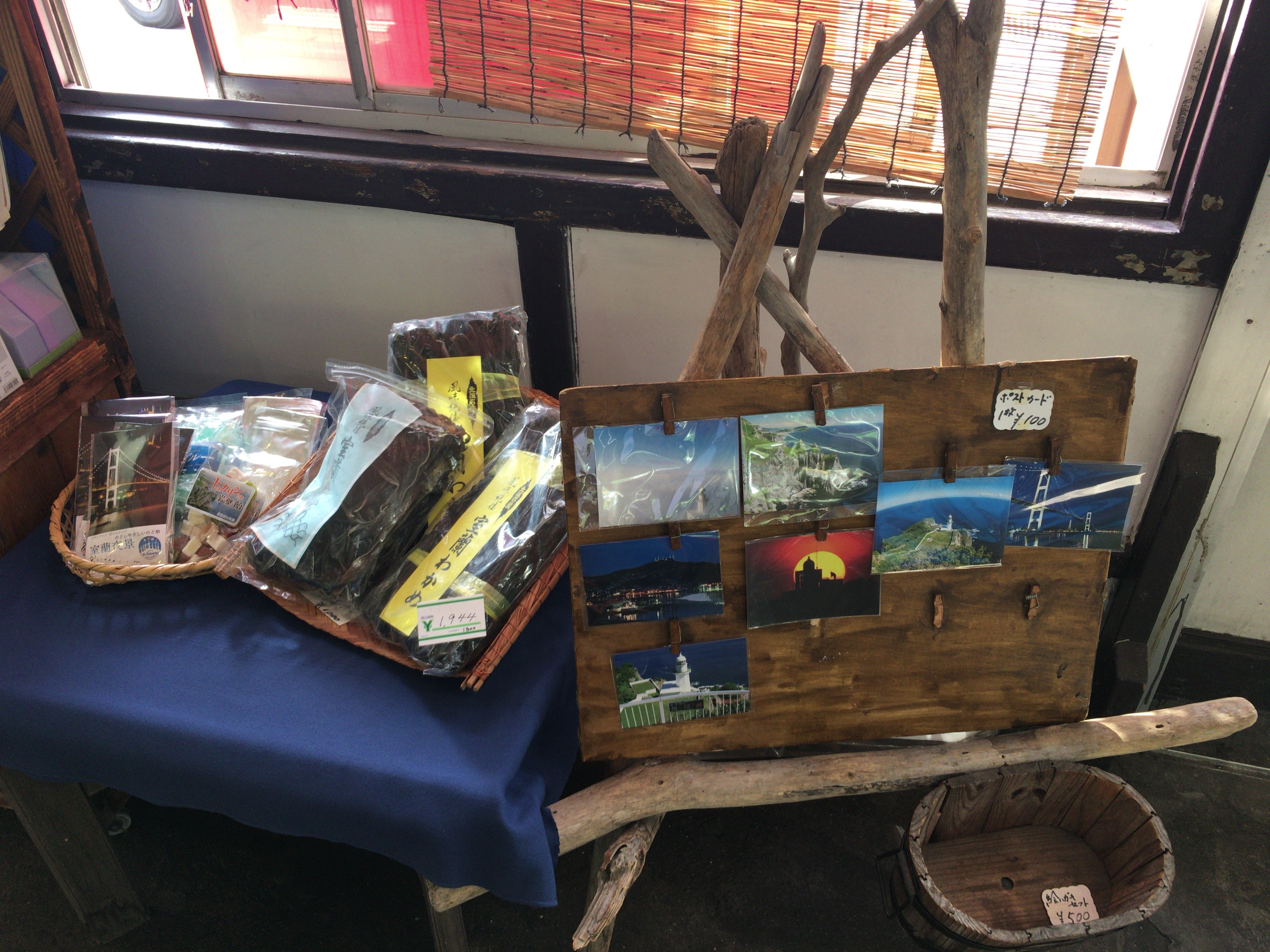 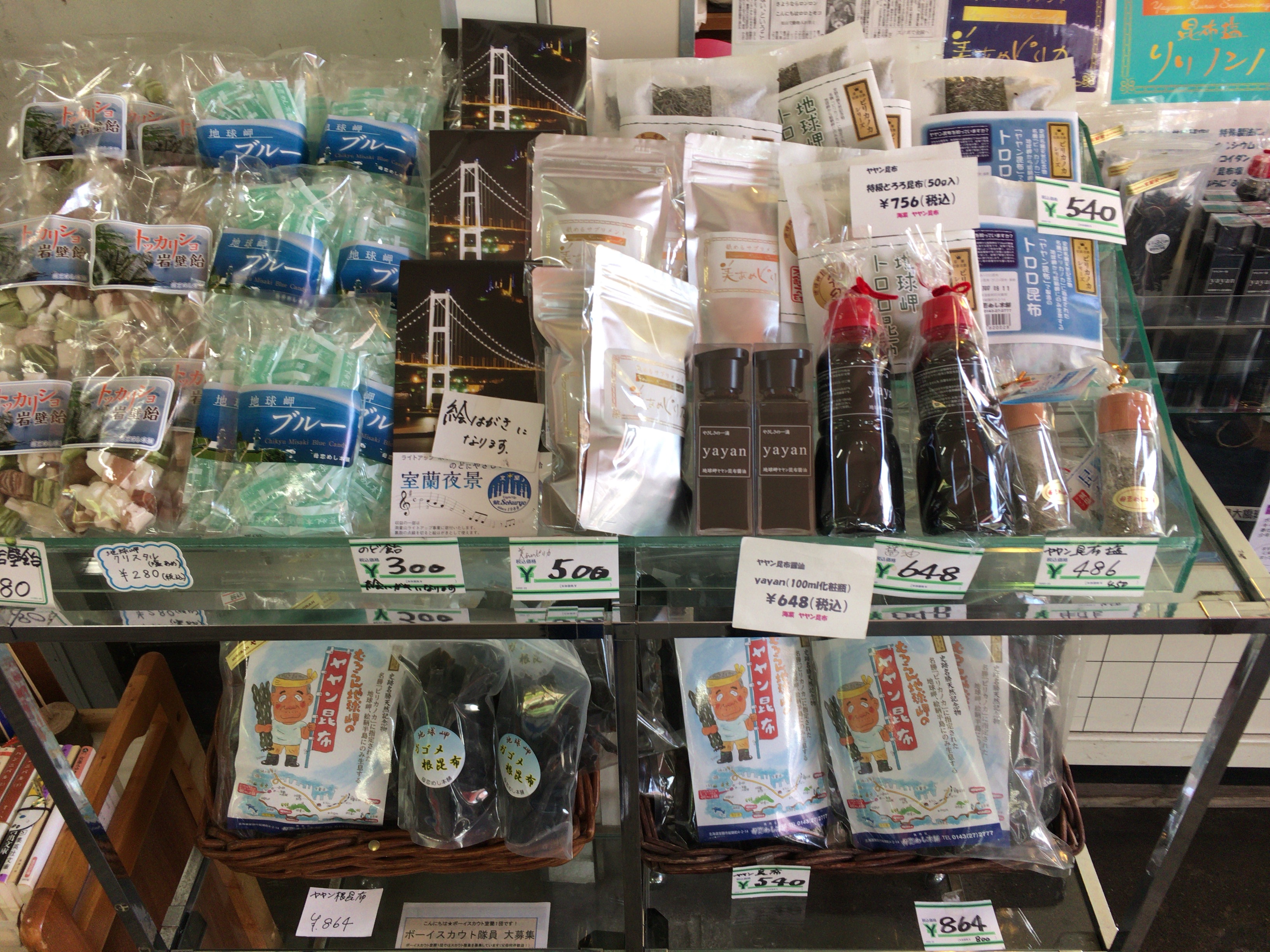 The Bokoi Meshi is a traditional Japanese bento sold only in selected shops around Muroran, with a limited number every day. Created by the Sekine family, it is the signature Eki-ben, or “Station Bento” of Bokoi Station, yet another of Muroran’s historical locations. At Bokoi Station, you can also purchase many other kinds of souvenirs. 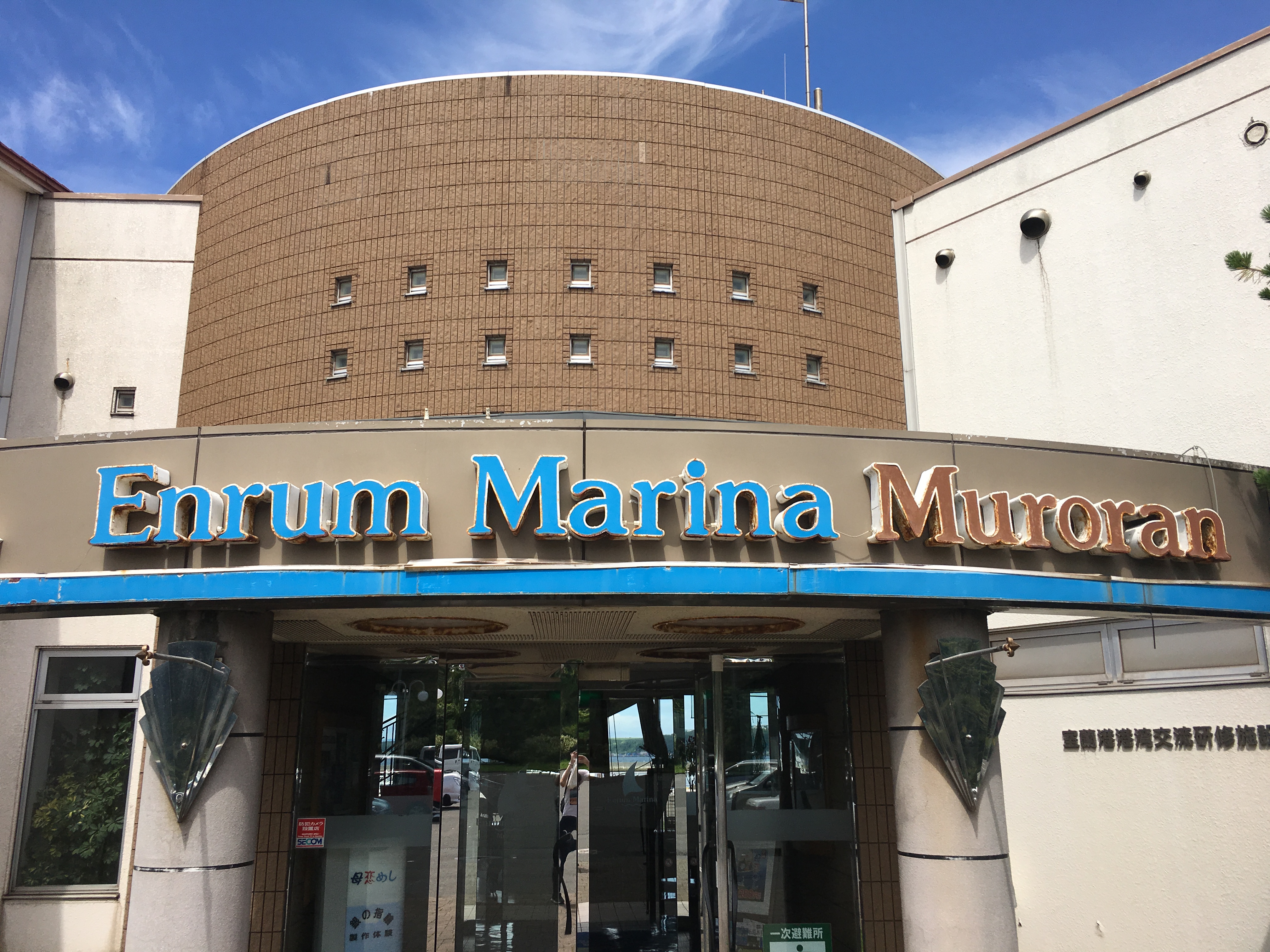 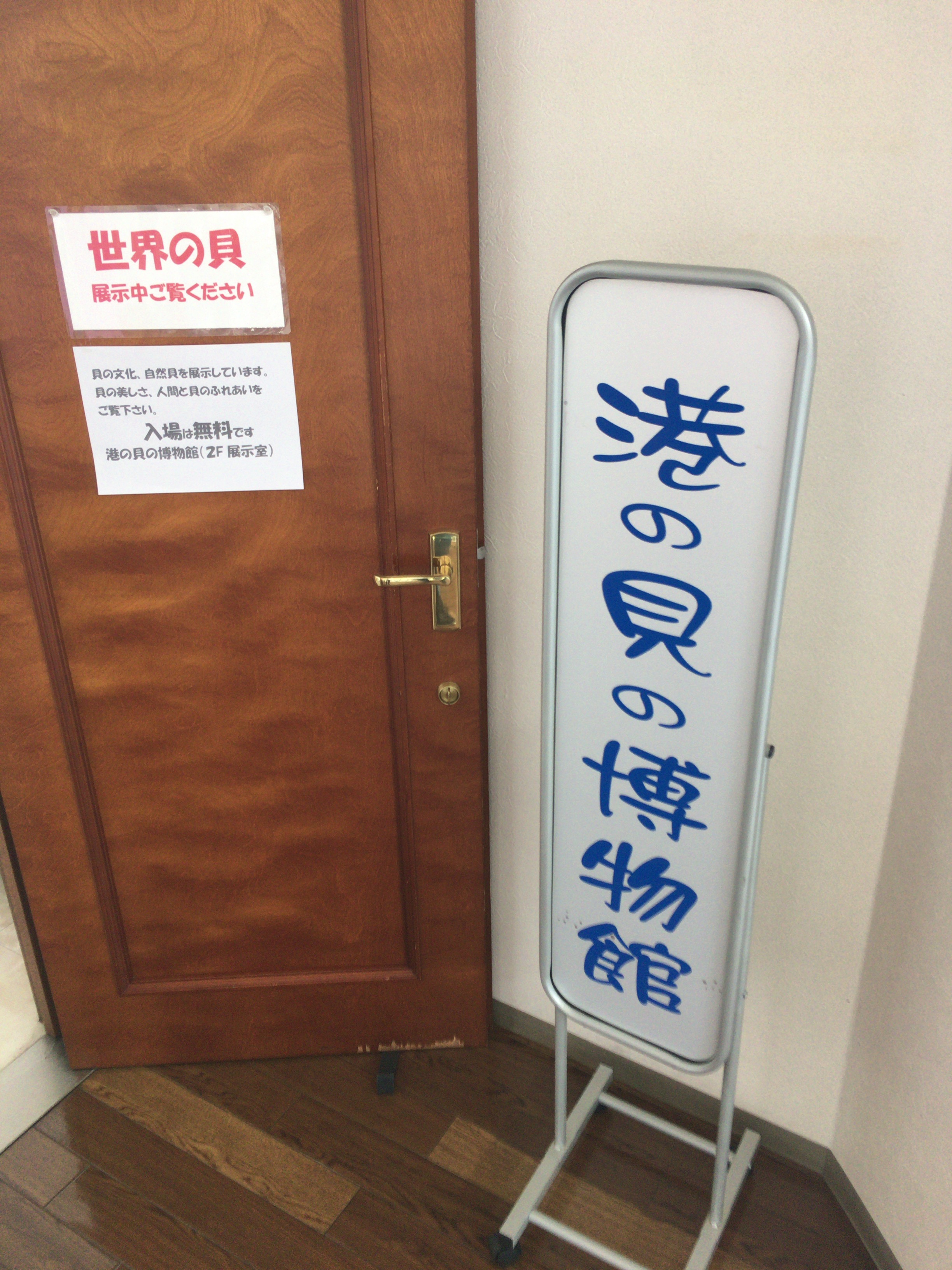 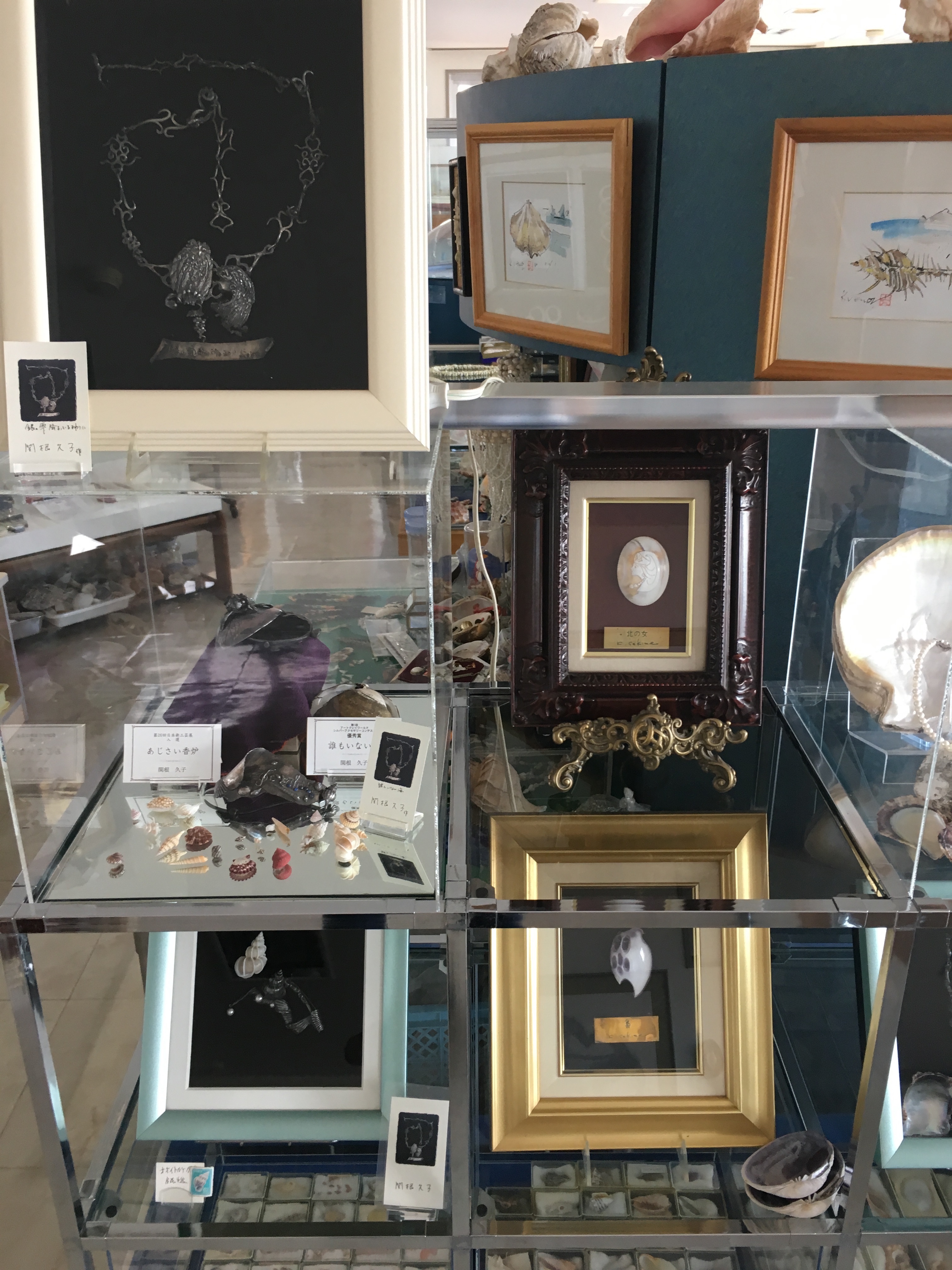 The Sekine family owns a café and souvenir shop at Enrum Marina, located at the Muroran Port. At the museum for seashells on the second floor, you can also look at some of their works as craftsmen specializing in shells.

For more information on sightseeing in Muroran, visit the website below: