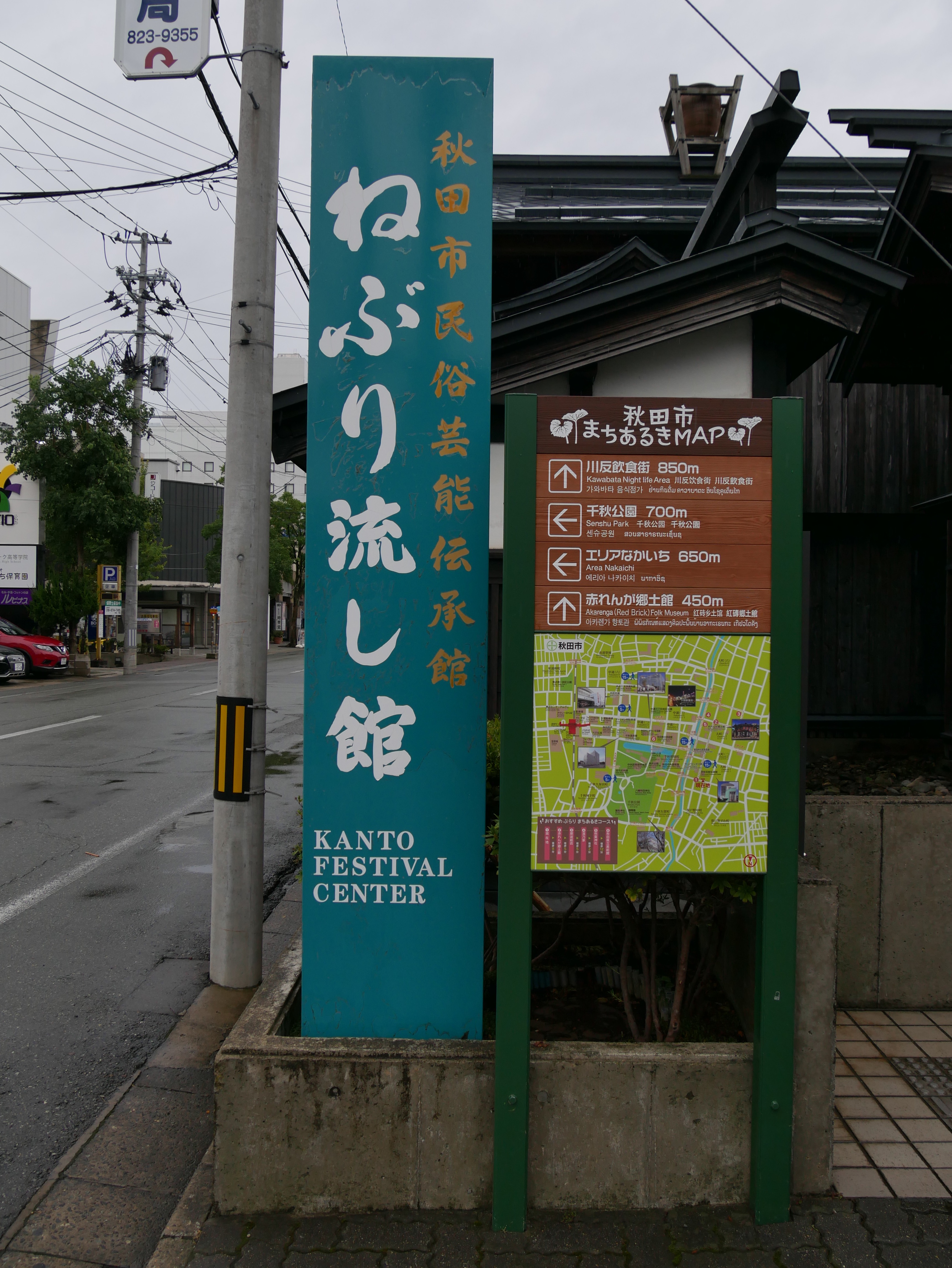 Akita prefecture, from the Tohoku region has been separated from central Japan for a very long time because of its mountain ranges, this led Akita to develop certain specific customs which have been taught from generation to generation until today. This time we visited the museum of folklore entertainment of Akita, known in Japanese also as the “Neburinagashikan”, to learn about the Kanto-matsuri. 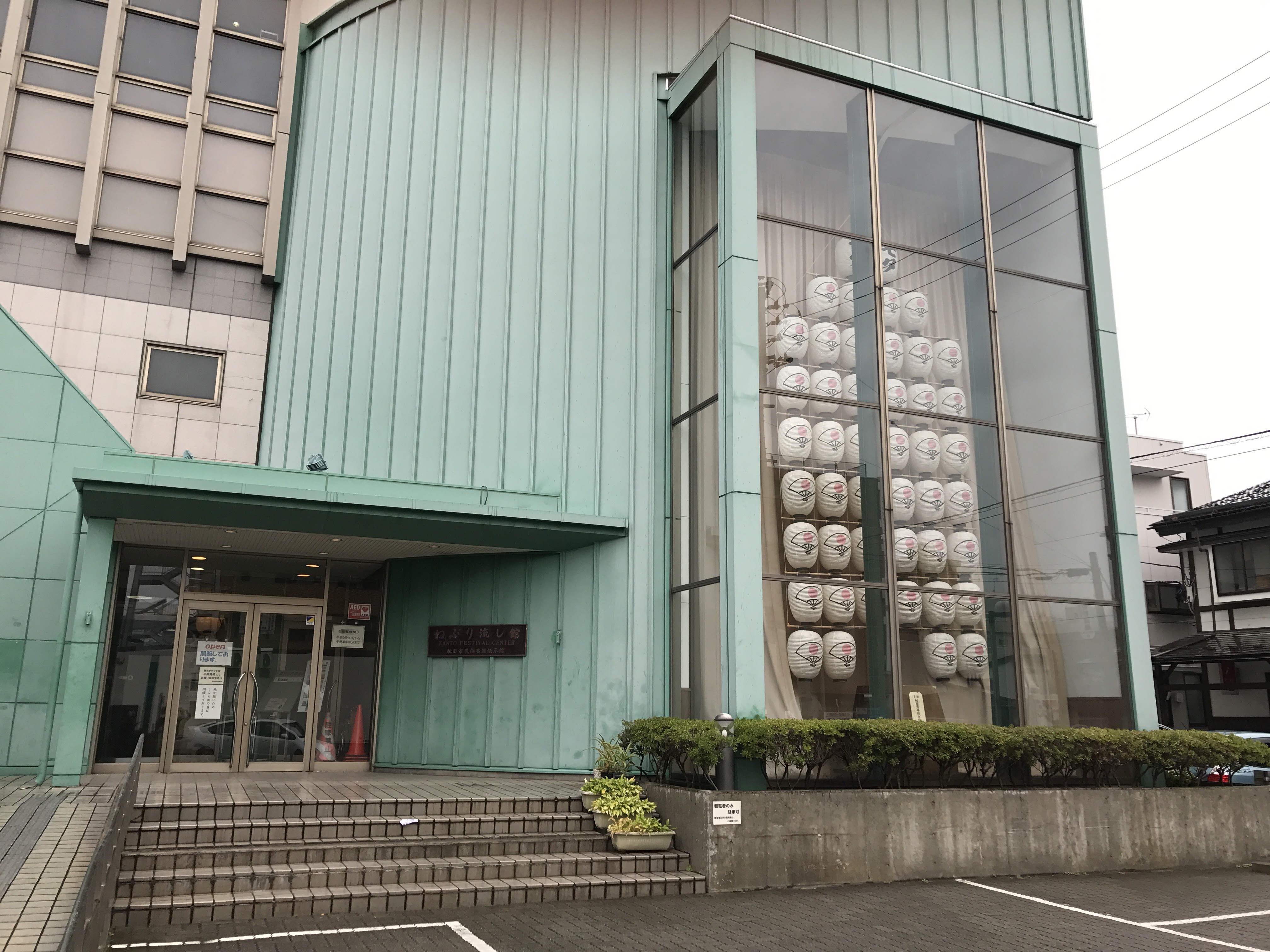 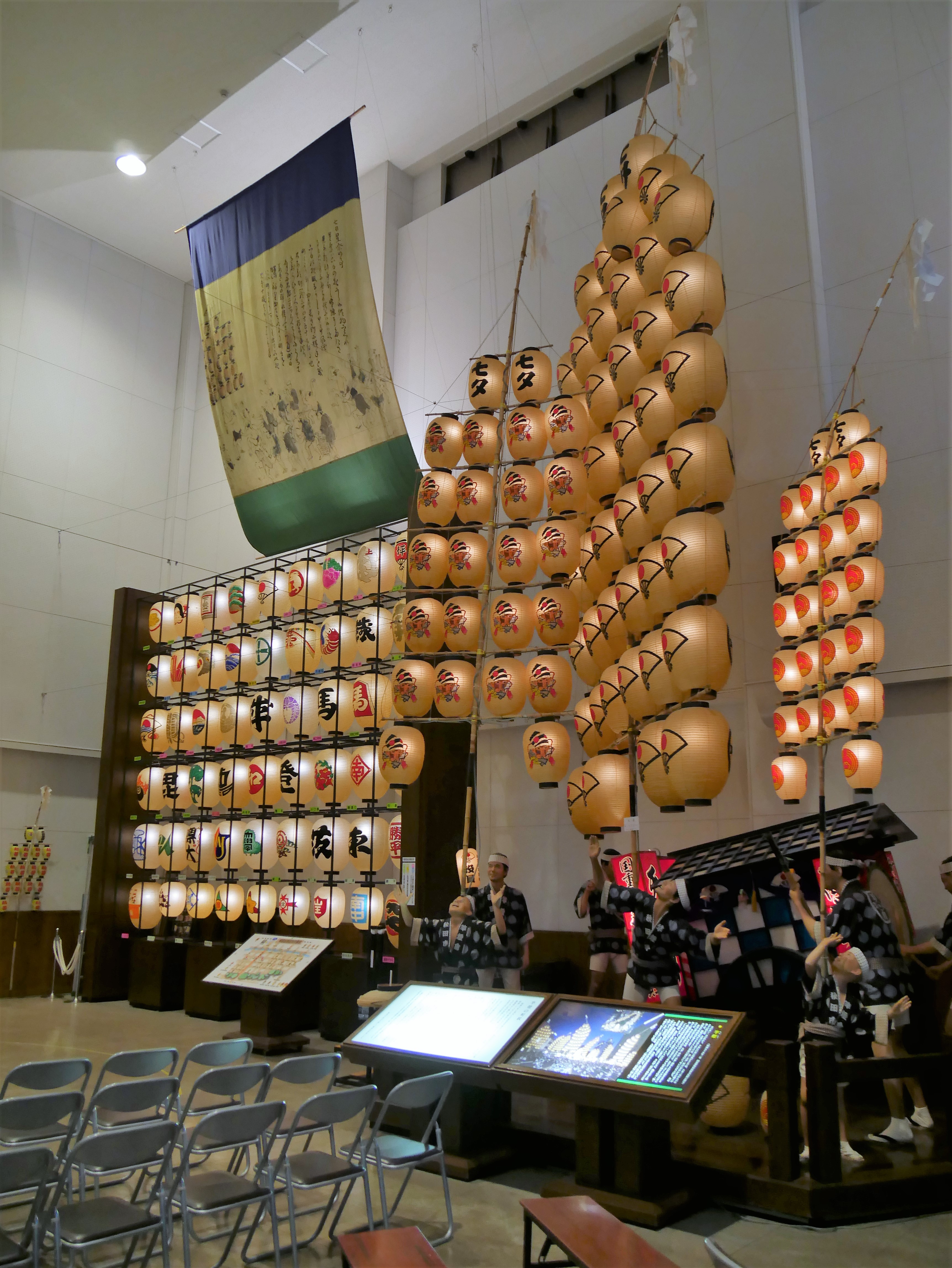 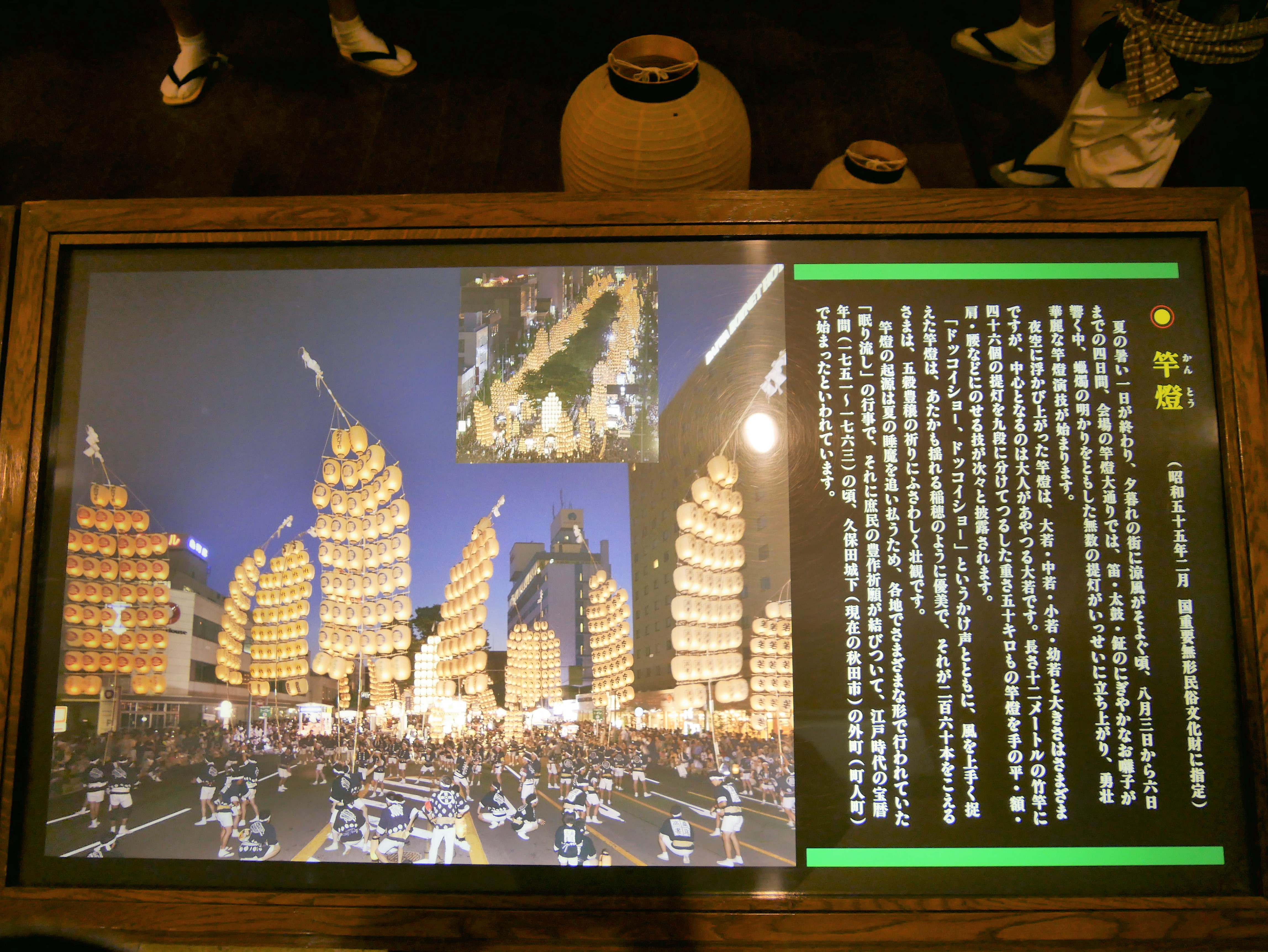 Before entering the museum, one can already see the gigantic 2 floors high pole with lights on the front window, this is called a “Kanto” in Japanese. After entering the museum there is a big hall to the right, where various Akita festivals are exposed with their respective explanations and models. There is also a constant screening of videos about each of the main festivals. The hall has an open space in the middle such that visitors can try balancing one of the “kanto” with help from the staff. 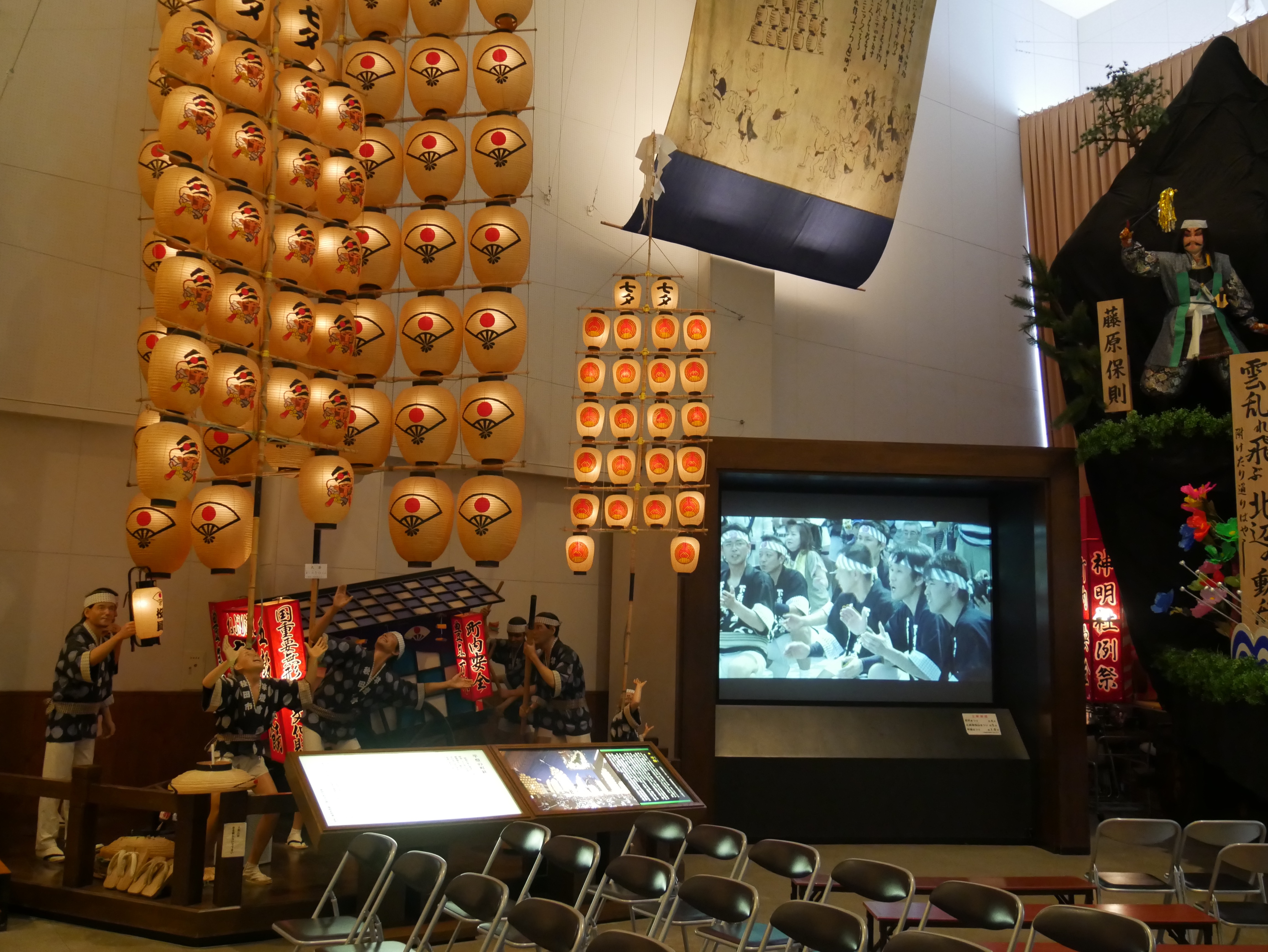 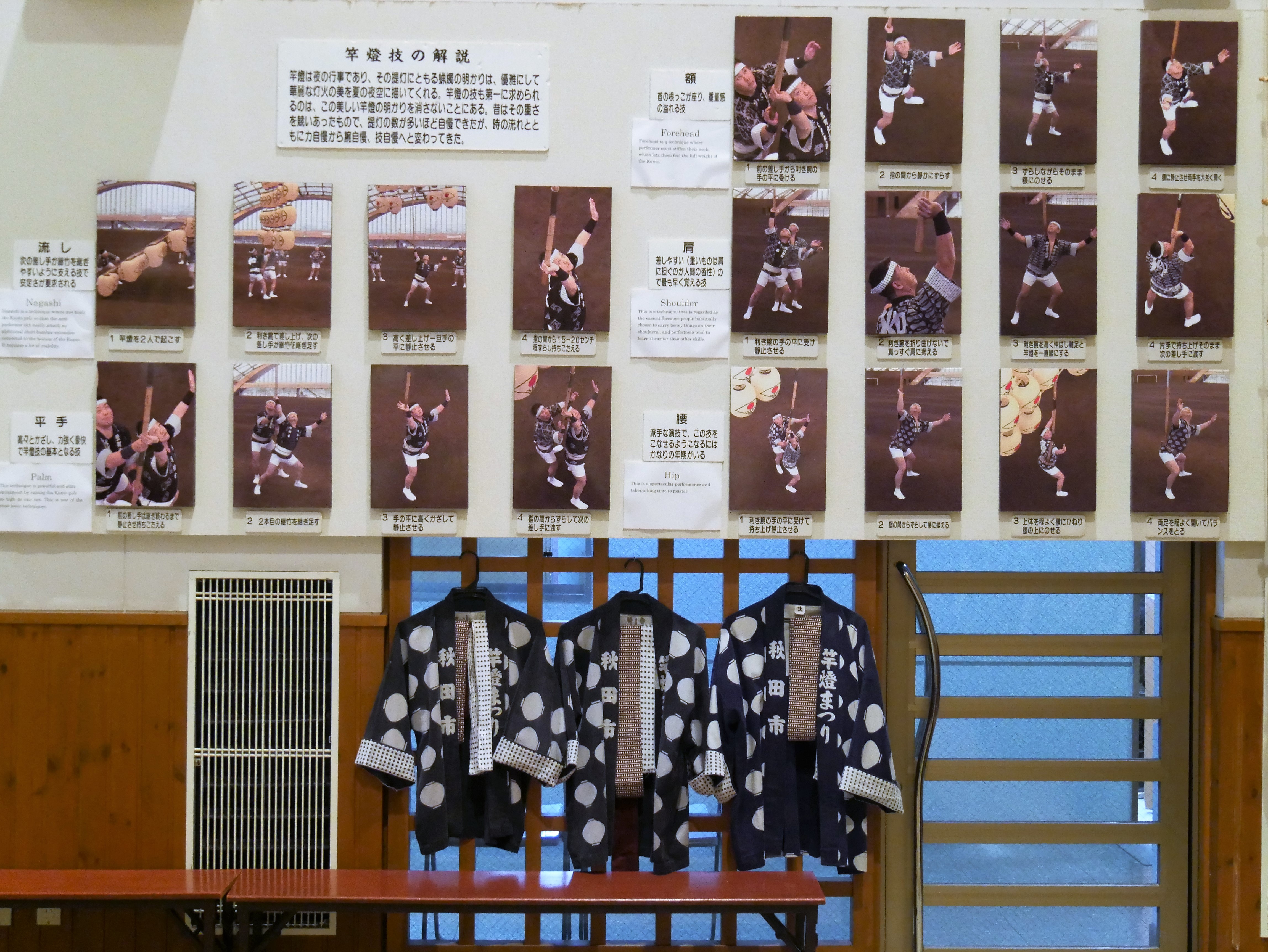 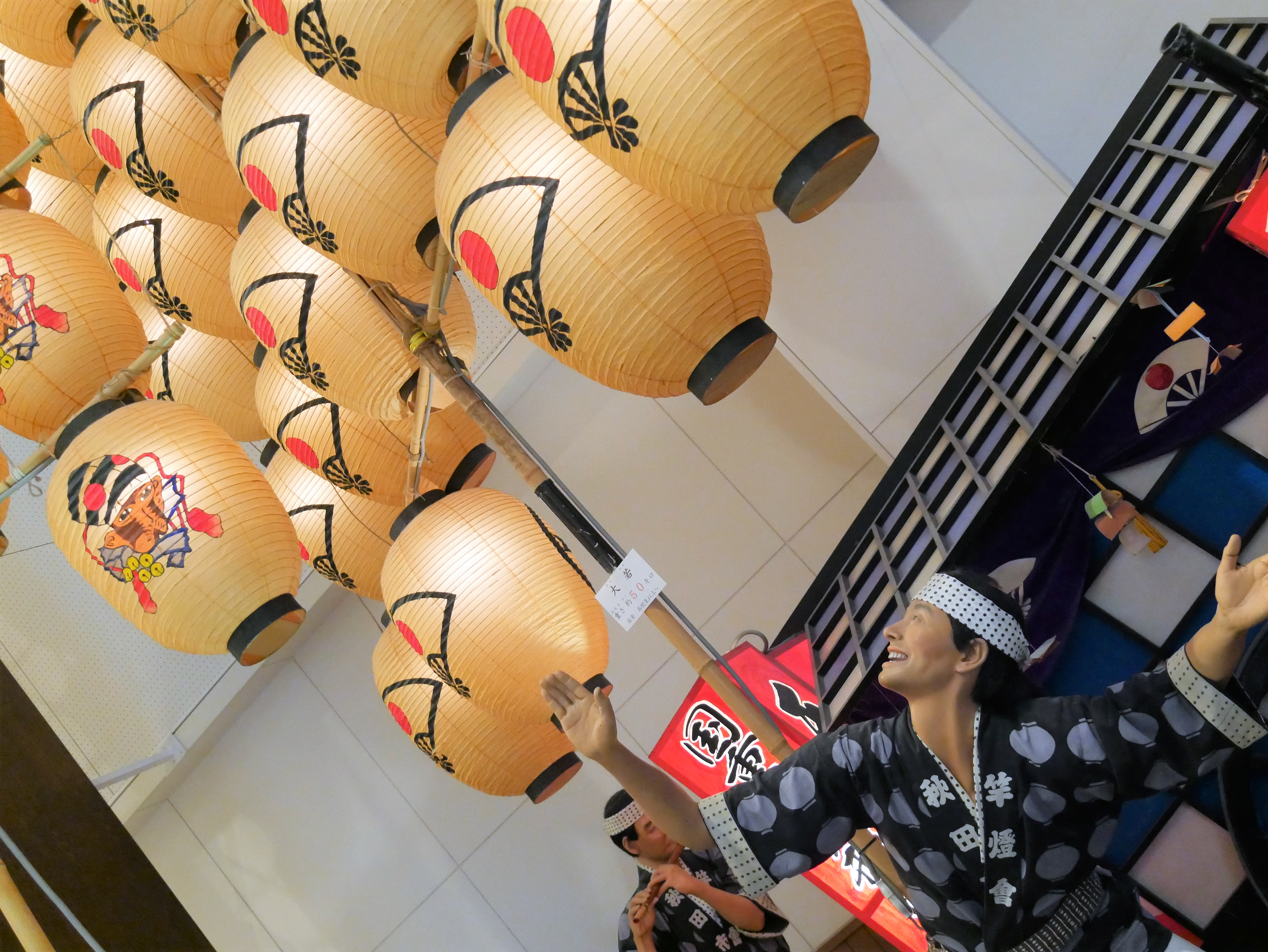 The staff kindly showed us the most basic technique for balancing the “kanto” starting with the smallest size which small kids start training with. The first and most important step is to balance it on the palm of the hand without applying force and instead moving around walking. Even the smallest “kanto” weights 5 kilograms, which was enough to make me almost run around the hall trying to balance it. The staff also performed for us a bit with skills such as balancing it on top of the forehead. Even inside the hall without wind and using the smallest size “kanto” was already hard. I wonder how much one must train to be able to balance the 50 kilograms, 12-meter-high “kanto” while walking against the wind and showing techniques such as carrying it on top of the forehead. 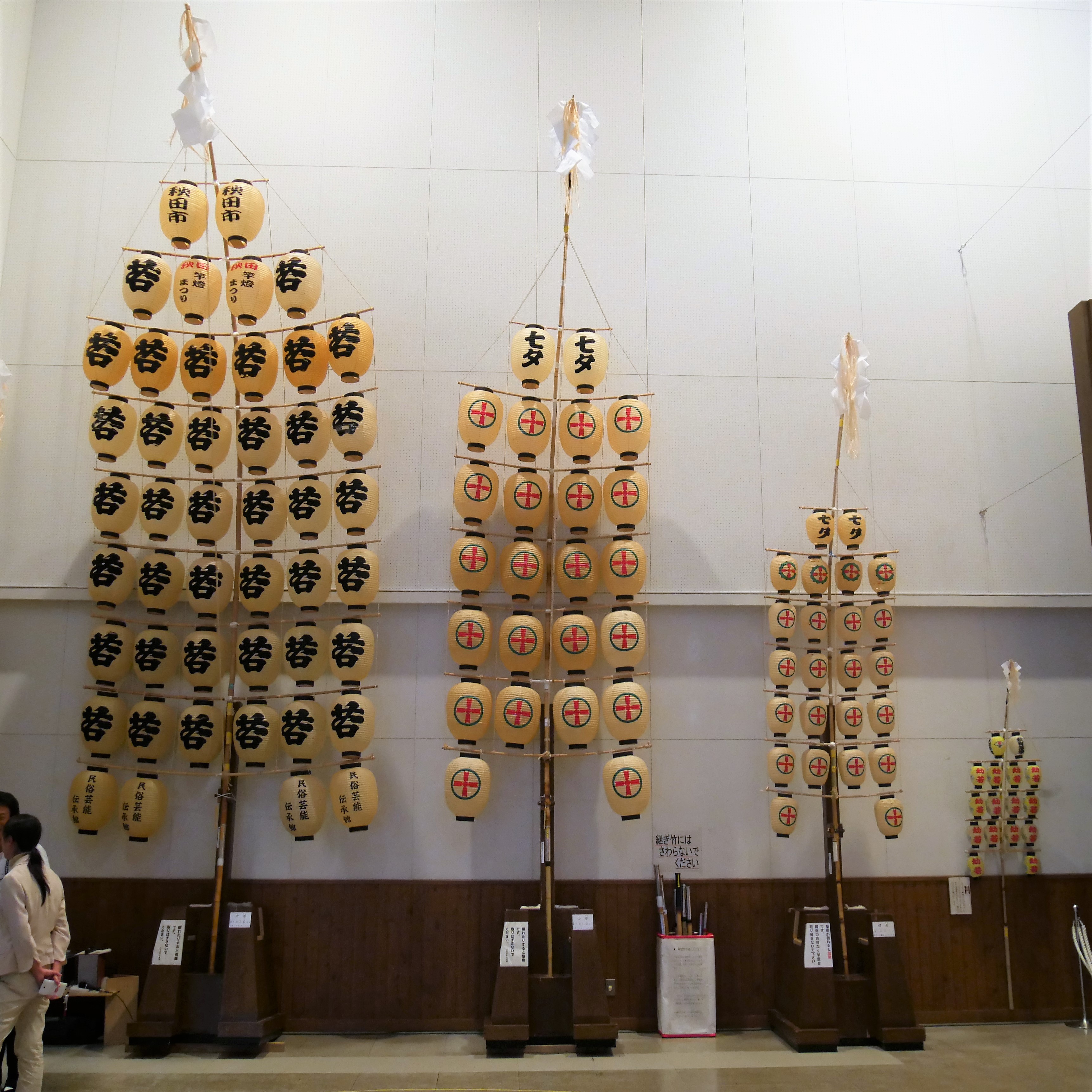 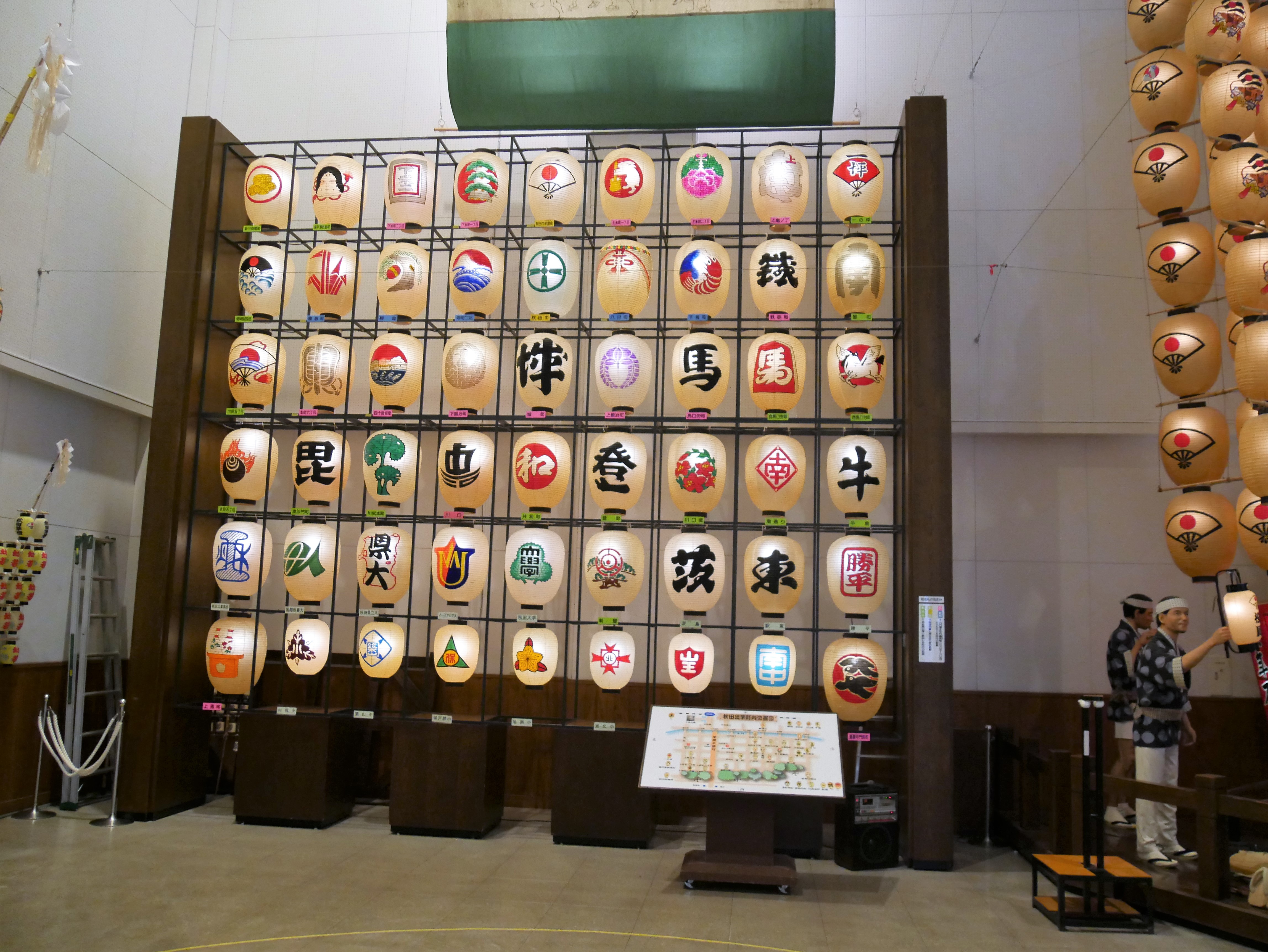 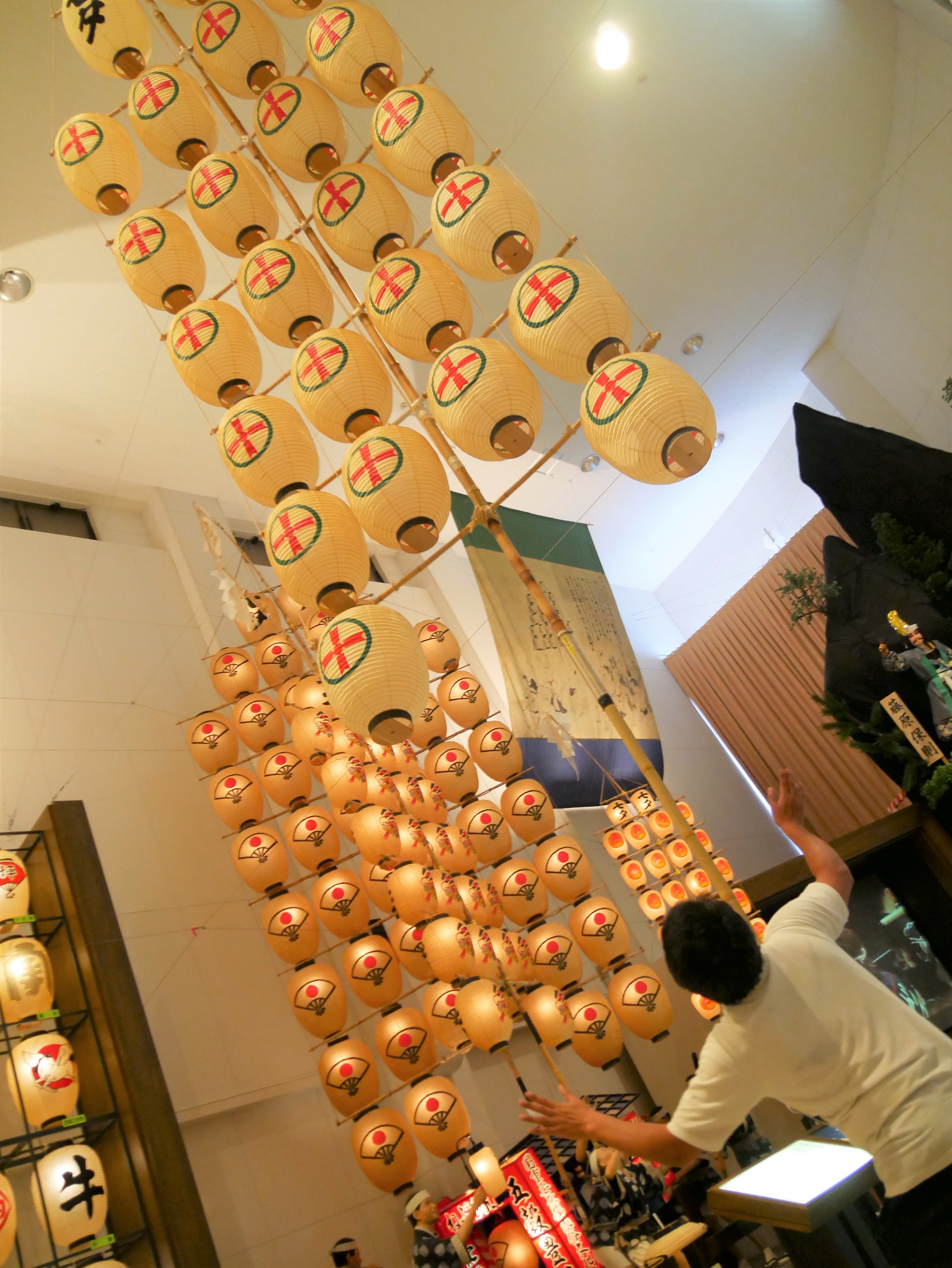 Although the main reason of our visit was to experience balancing the “kanto”, the museum has an exhibition about other folk entertainment such as “Akita-manzai” on the second floor. The third floor has a whiteboard where visitors can leave a message as well as a “taiko” drum which we gladly tried playing. 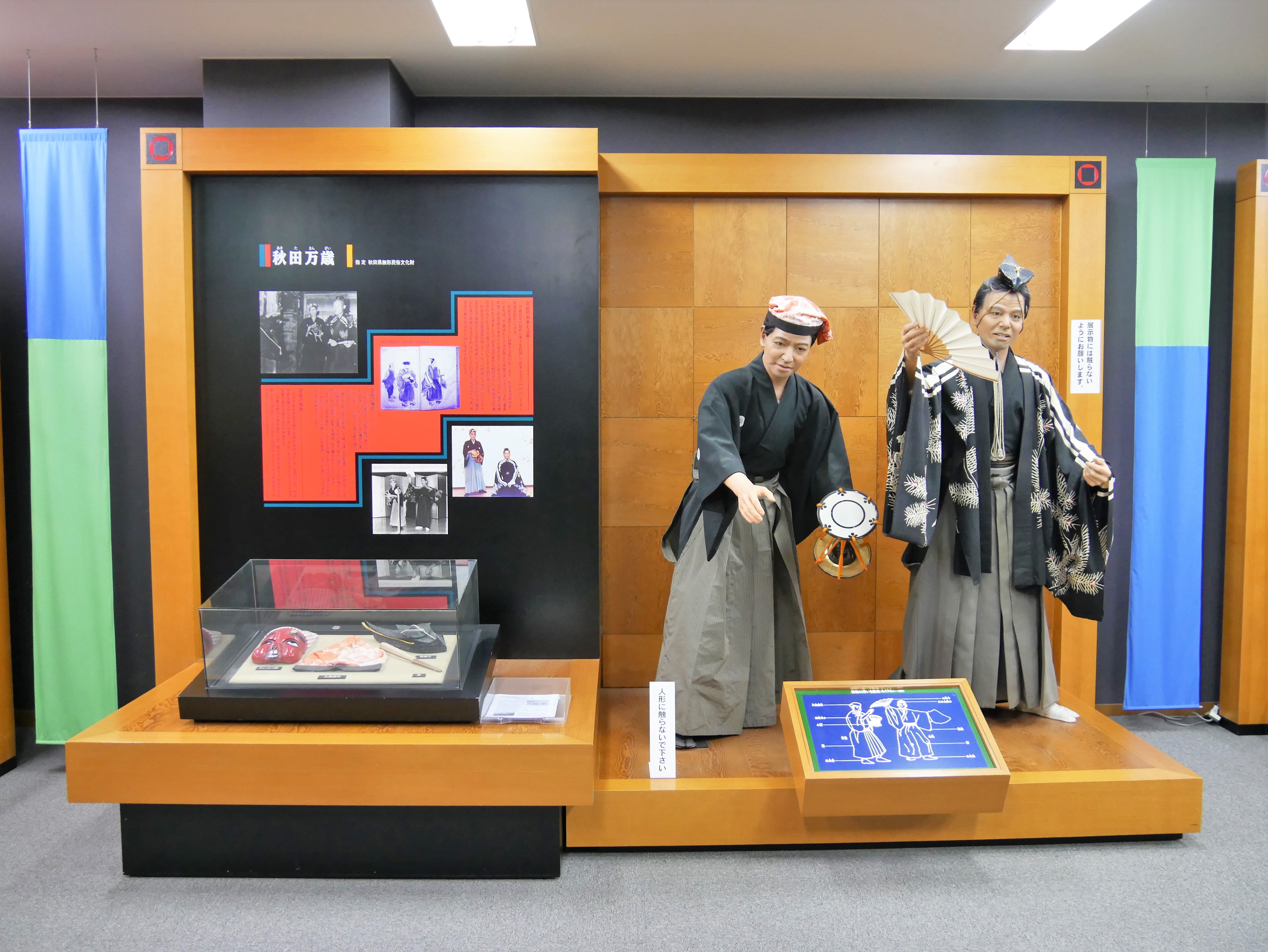 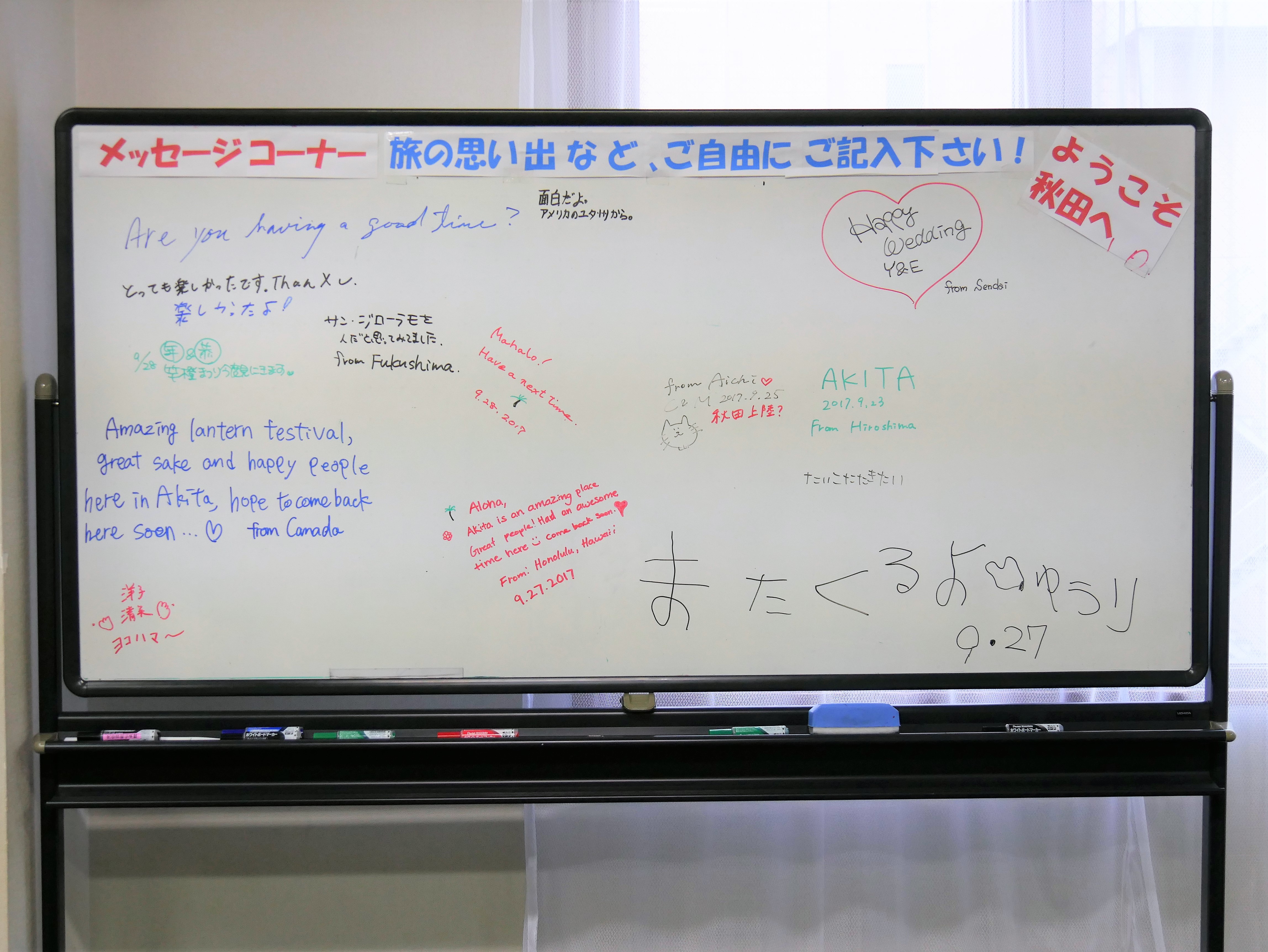 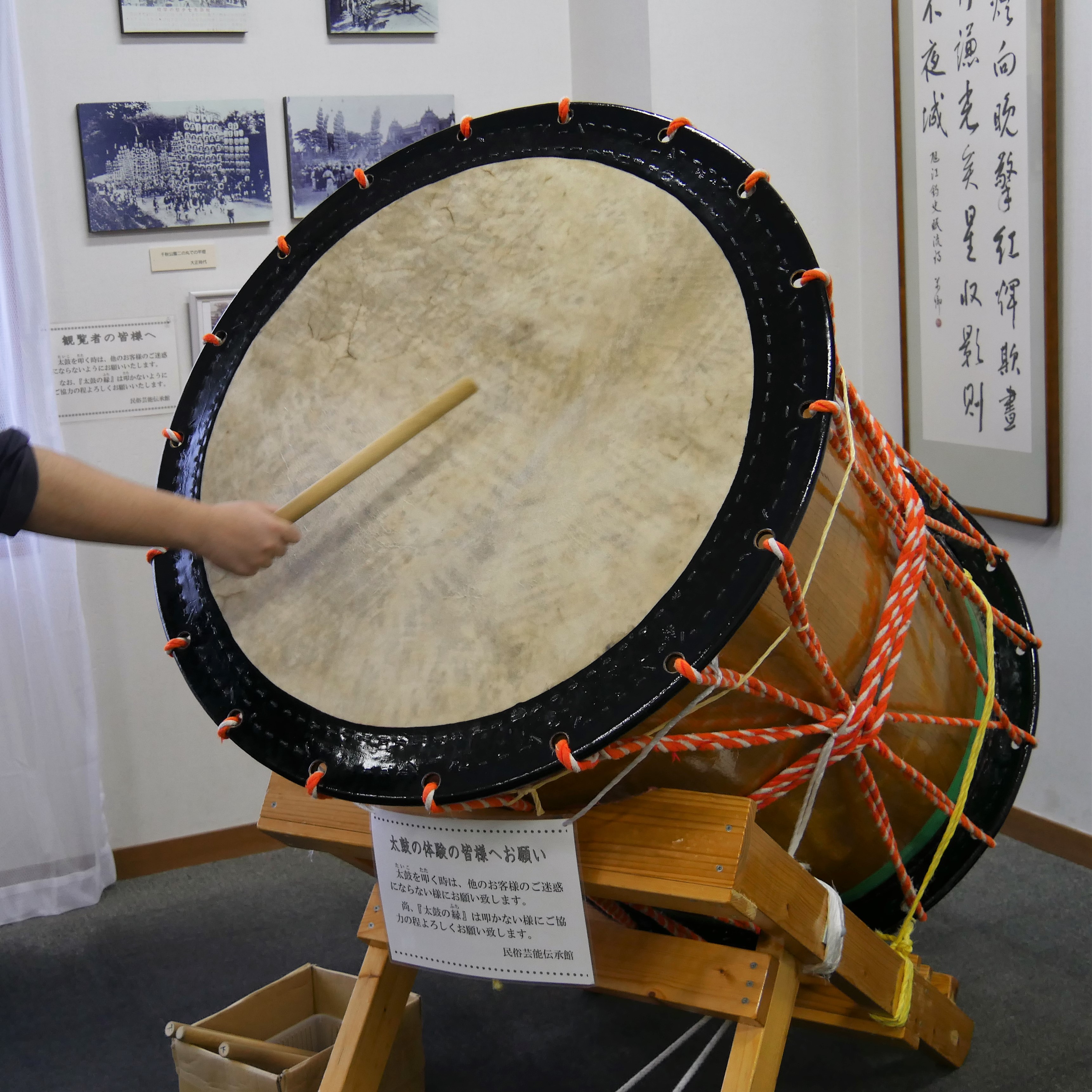 Only 100 yen for entering the museum!

A 1 minute walk from Torimachi