The city of Sabae, despite being a lesser known destination, is situated in Fukui prefecture, a region steeped in the production of traditional Japanese craft such as textiles, lacquerware, pottery and Japanese washi paper. Above all, it prides itself as a sacred place for eyeglasses. With its overwhelmingly huge share of 95% in the manufacturing of MADE in Japan eyeglass frames, eyeglasses have come to be a defining feature for the city’s image. In various locations around the townscape, there are eyeglass motifs aplenty. Sabae holds an esteemed reputation in eyeglasses. This makes uncovering its gems all the more fun.

Located in the Honmachi-district adjacent to JR Sabae Station is Eishindo, a rustic confectionery shop, dedicated to creating local flavours and simply gratifying people who eat them. While there is a wide selection of cakes and many other individually wrapped Japanese and Western confectionaries, what stands out is the hand-made novelty ice cream exclusive to this shop. Like other localities in Japan, inventing and incorporating local flavours into ice cream was also carried out at Eishindo. The Grated Daikon (Radish) Soba flavour – Frozen grated radish atop a rich soba-flavoured ice cream, refreshingly sweet. The Sauce Katsu-don (Japanese cutlet rice) flavour – Topped off with breadcrumbs, the base ice cream is mildly reminiscent of the sweet sauce. What might have been a distasteful mismatch turn out to be quite delectable. 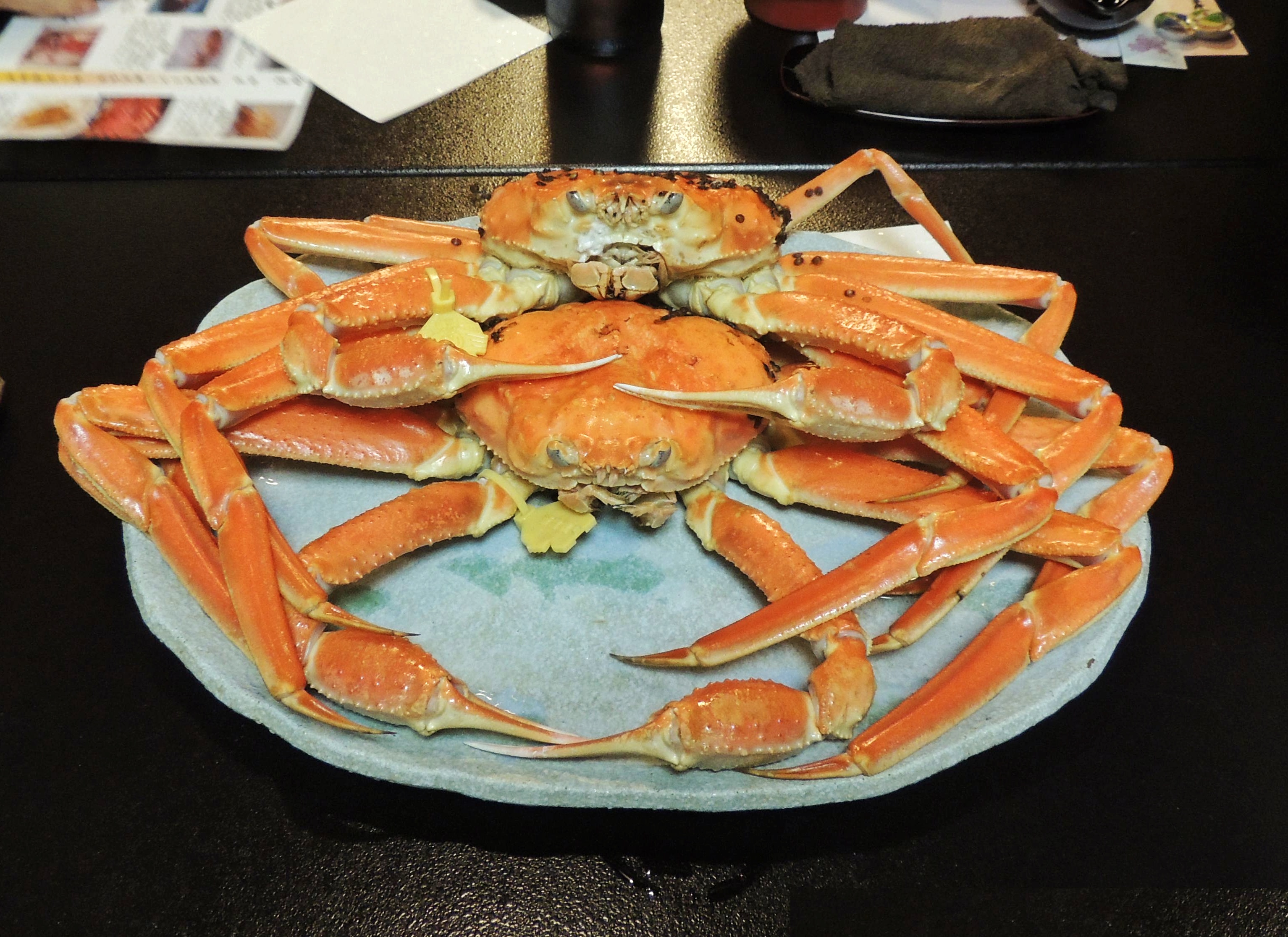 A visit to Sabae would be incomplete without having a taste of Echizen crab, a well-known winter delicacy of neighbouring town Echizen. The only place to savour Echizen crab in Sabae is Isami-zushi, a sushi restaurant established for more than 90 years, currently run by 3rd generation owner Sasaki. Isami-zushi can be reached from JR Sabae Station in just a 5 minutes’ walk. It is a designated shop for genuine Echizen crab hauled up off the Echizen coast by the Echizen Fisheries Association. Isami-zushi serves a crab dish, prepared by boiling, known as sekogani. Female crabs costs from about 2,000 to 5,000 yen while male crabs are significantly more expensive. The price ranges from 10,000 to 100,000 yen, depending on the size. With prior reservation, you can also witness the entire preparation process of the crab carried out by Sasaki-san himself. 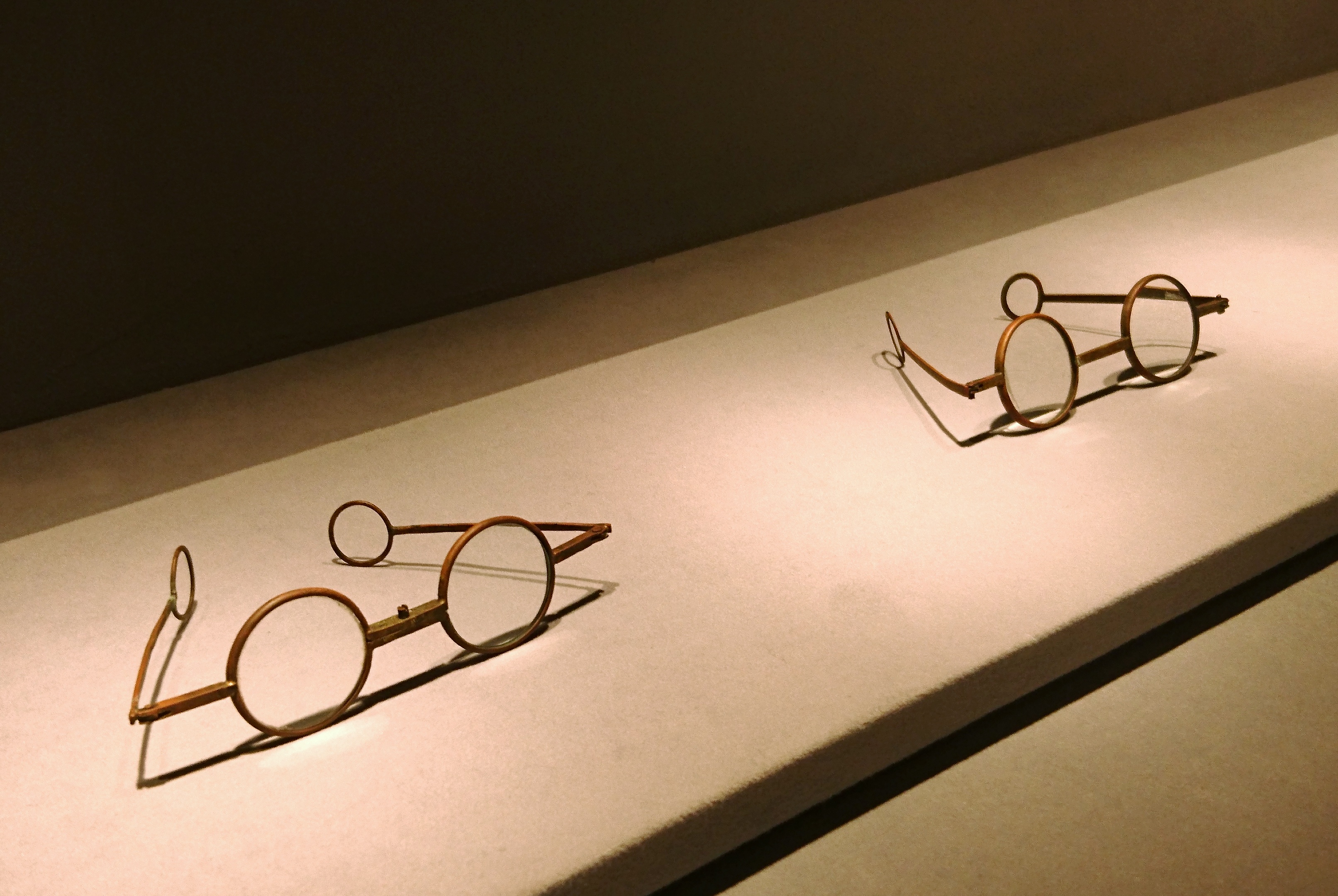 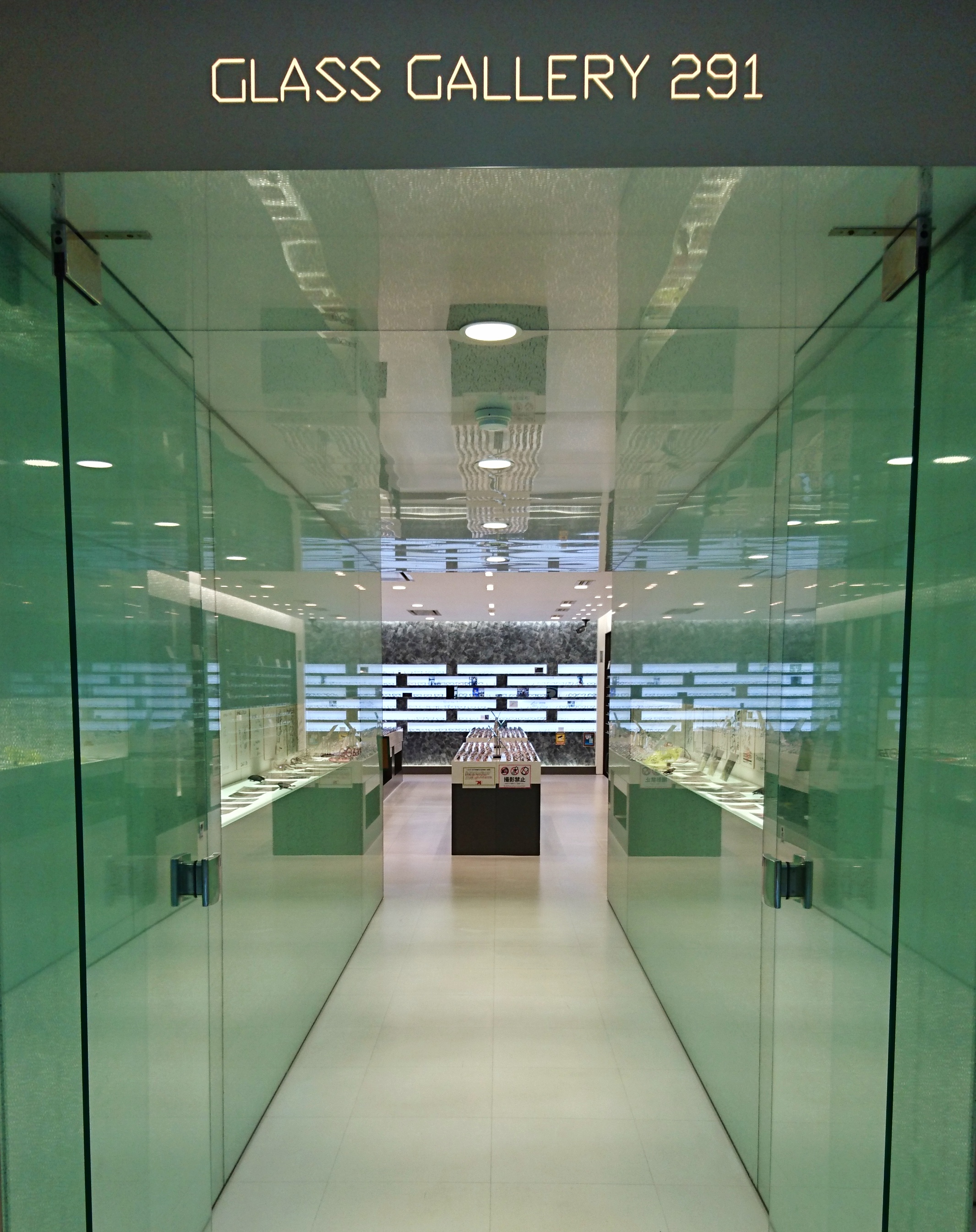 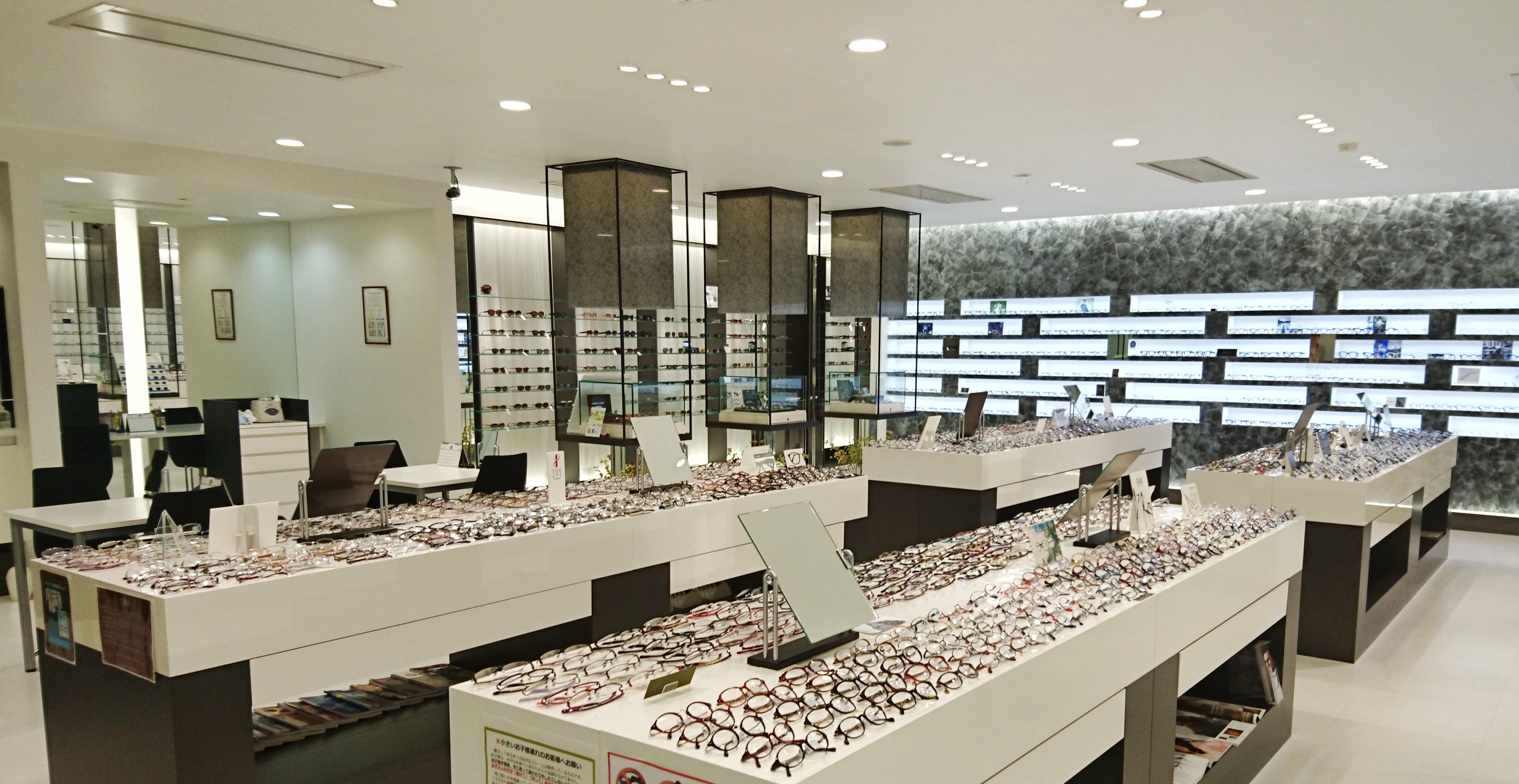 Visitors seeking to find out more the rich history of eyeglasses would definitely be fascinated at the exhibition of antiquated eyeglasses here at the Megane Museum. The changes in design over time, from round eyeglasses, to eyeglasses that are secured with strings and eyeglasses that grips onto the temples of the forehead, dubbed the “Zutsuosae-megane”, are displayed at the Megane Museum with detailed explanation by a guide. There is also a section which guides visitors step by step through the incredibly labour-intensive manufacturing processes in the past.  One reason the glasses industry began to flourish in Fukui is that snowy winters and the agricultural economy meant that farmers can improve their livelihood with glasses craftmanship. It was in Fukui where the world’s first light and durable Titanium frame was developed in 1983.

There is also an in-house glasses shop, the Glass Gallery 291, which has a branch in Minami Aoyama, Tokyo. There are about 3000 pairs of glasses displayed for sale, all independently developed and manufactured by approximately 45 companies, of which there are 130 over brands.

It is possible for visitors to visit and buy a frame of their preference at this museum, then have the lenses fitted at their nearby optician.This might be an option for keen foreign buyers without sufficient Japanese language proficiency.

For further information, please refer to the following websites.