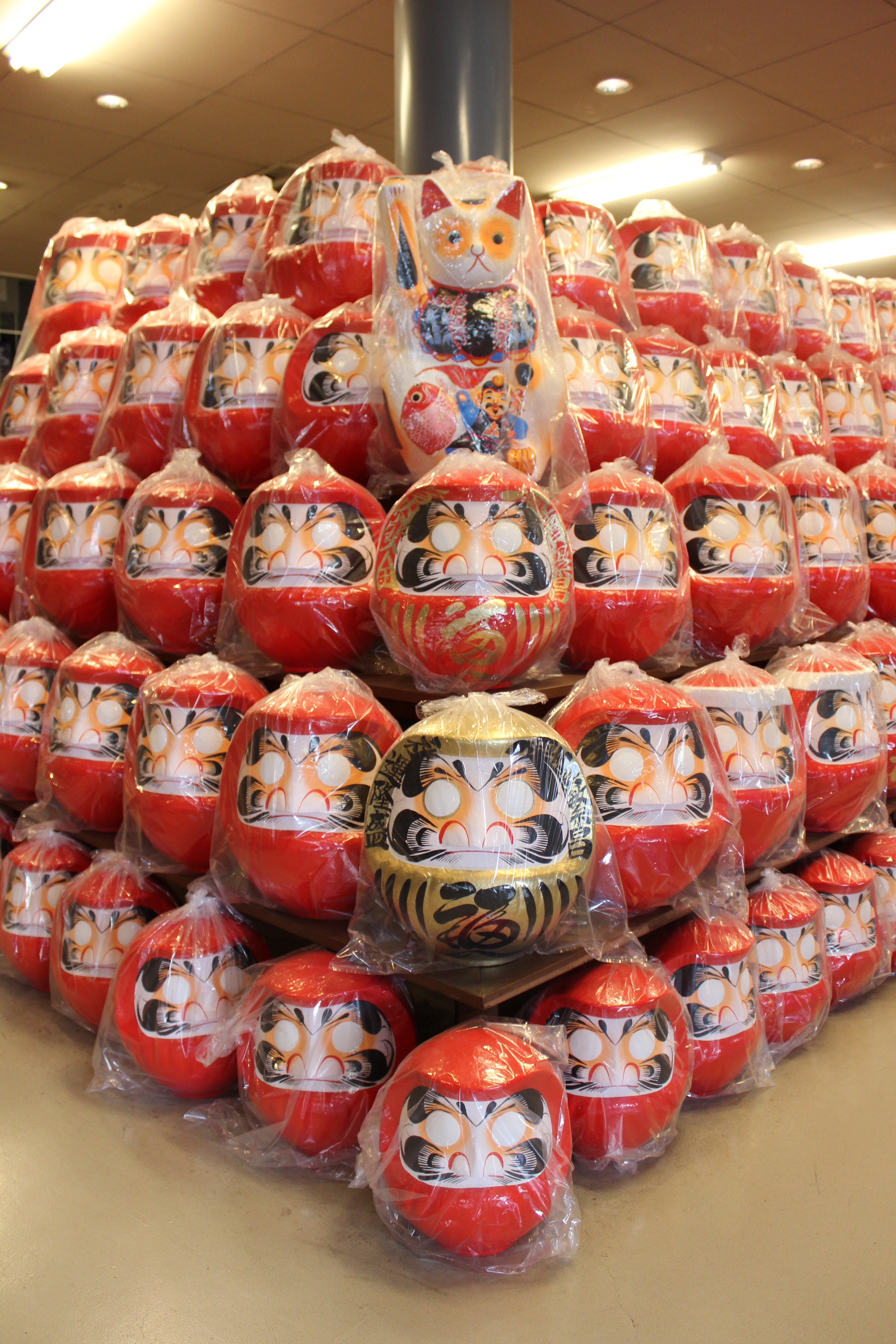 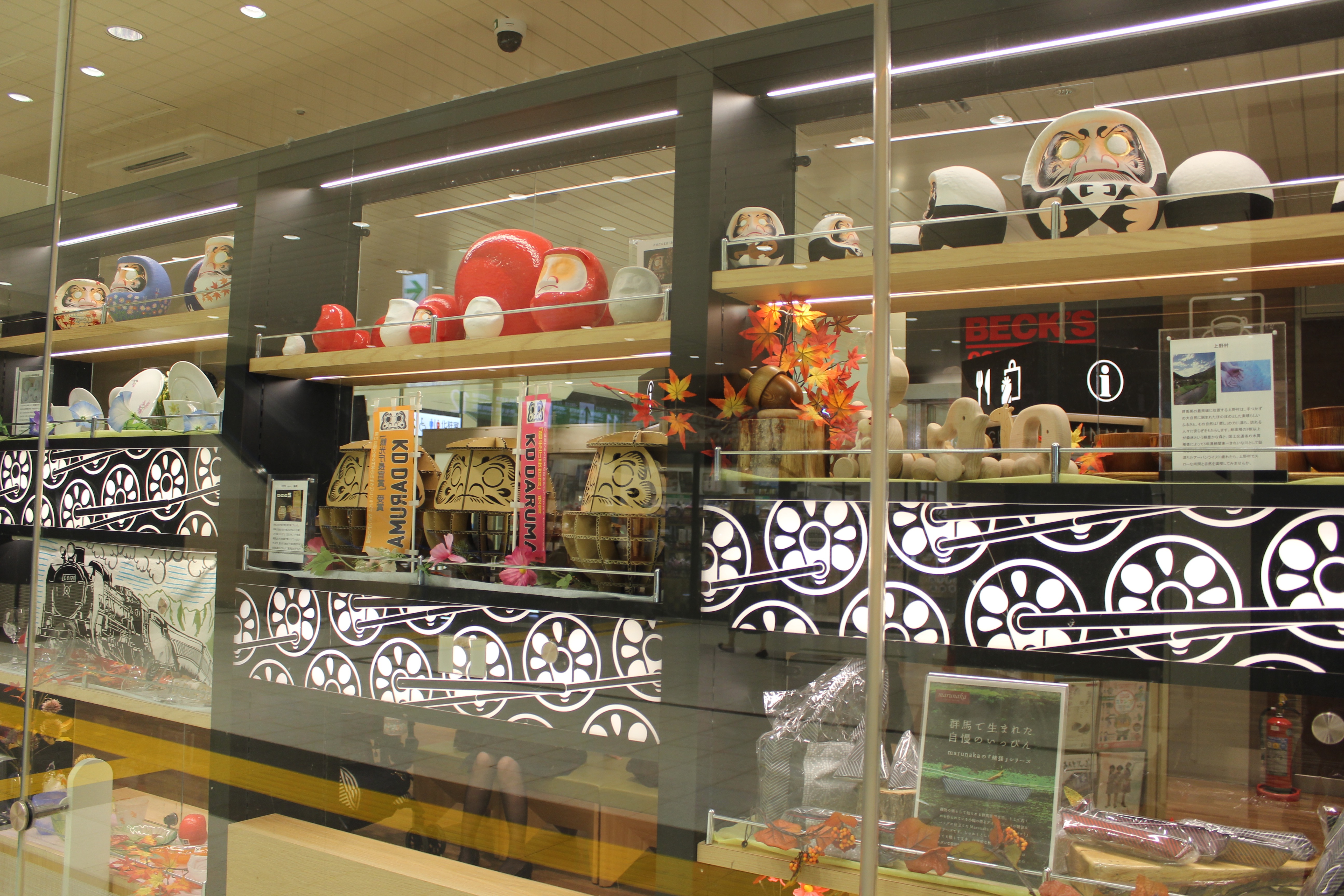 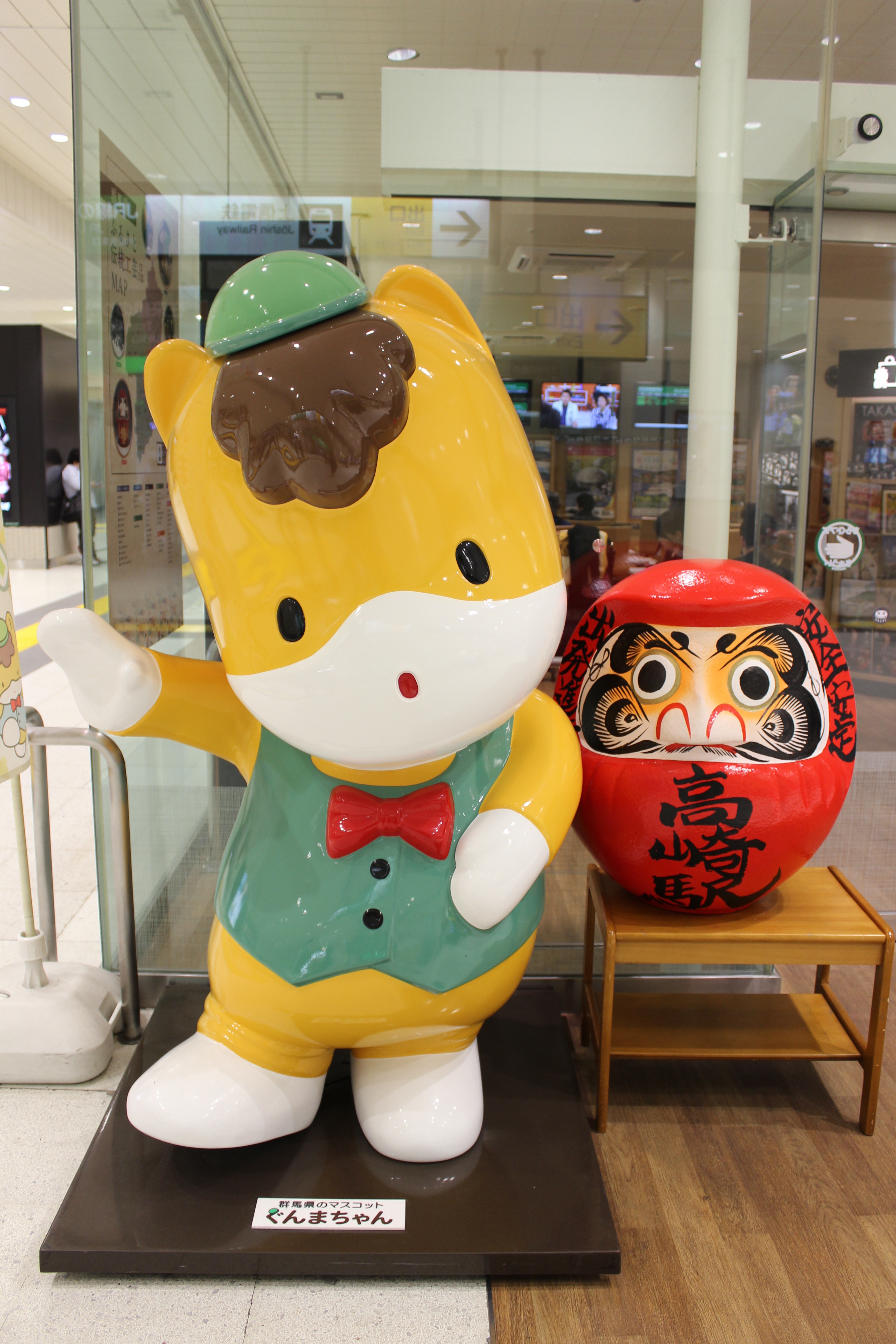 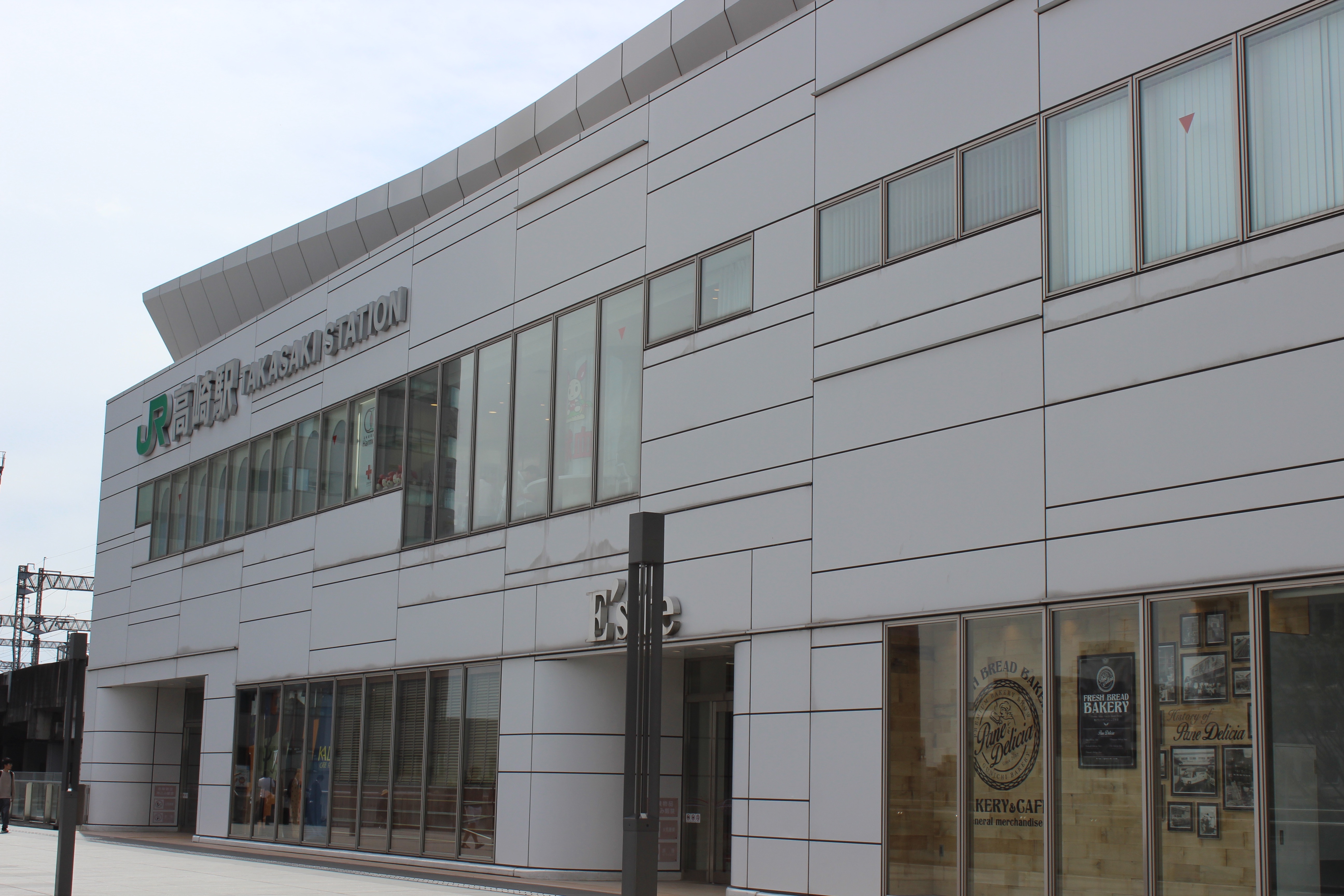 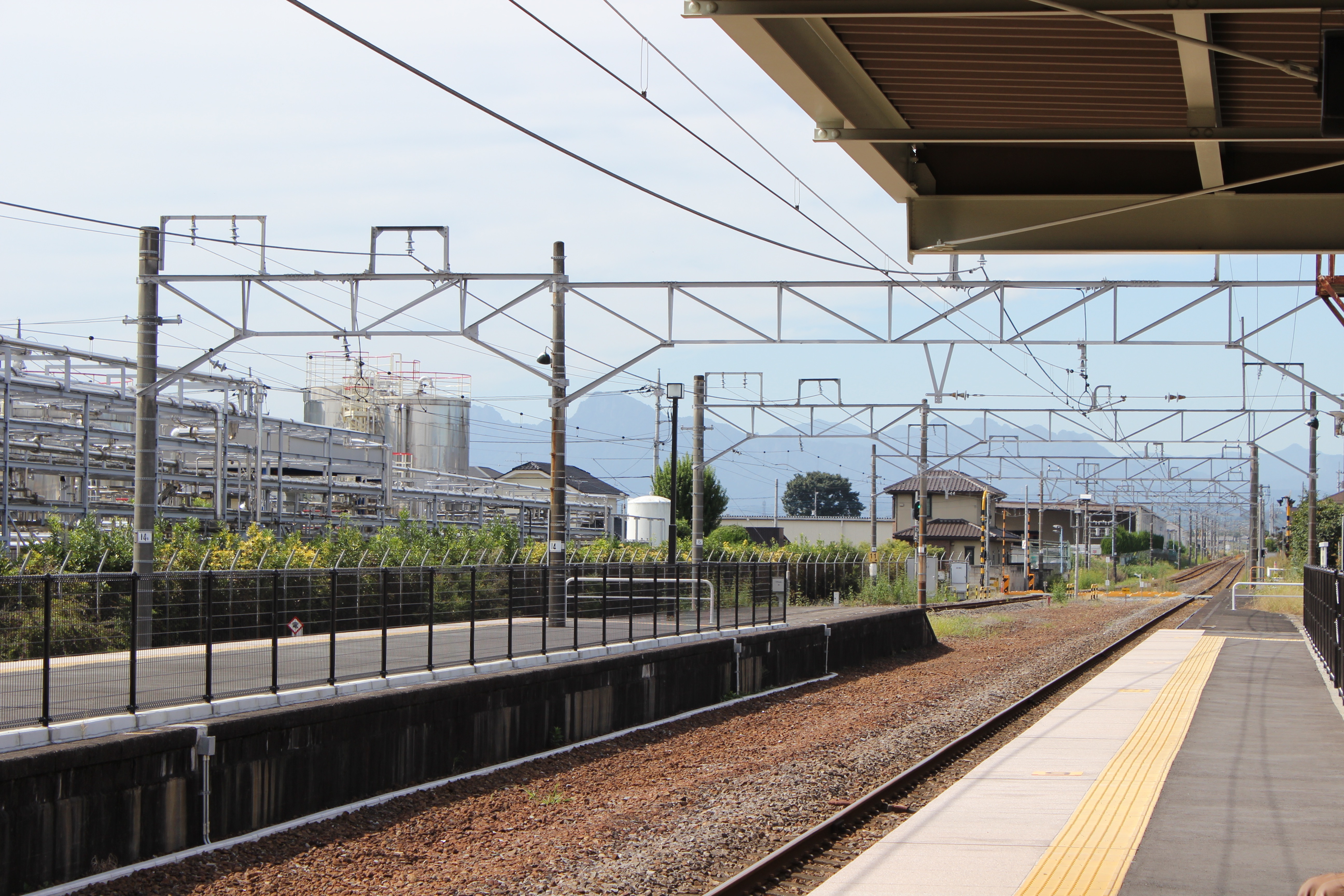 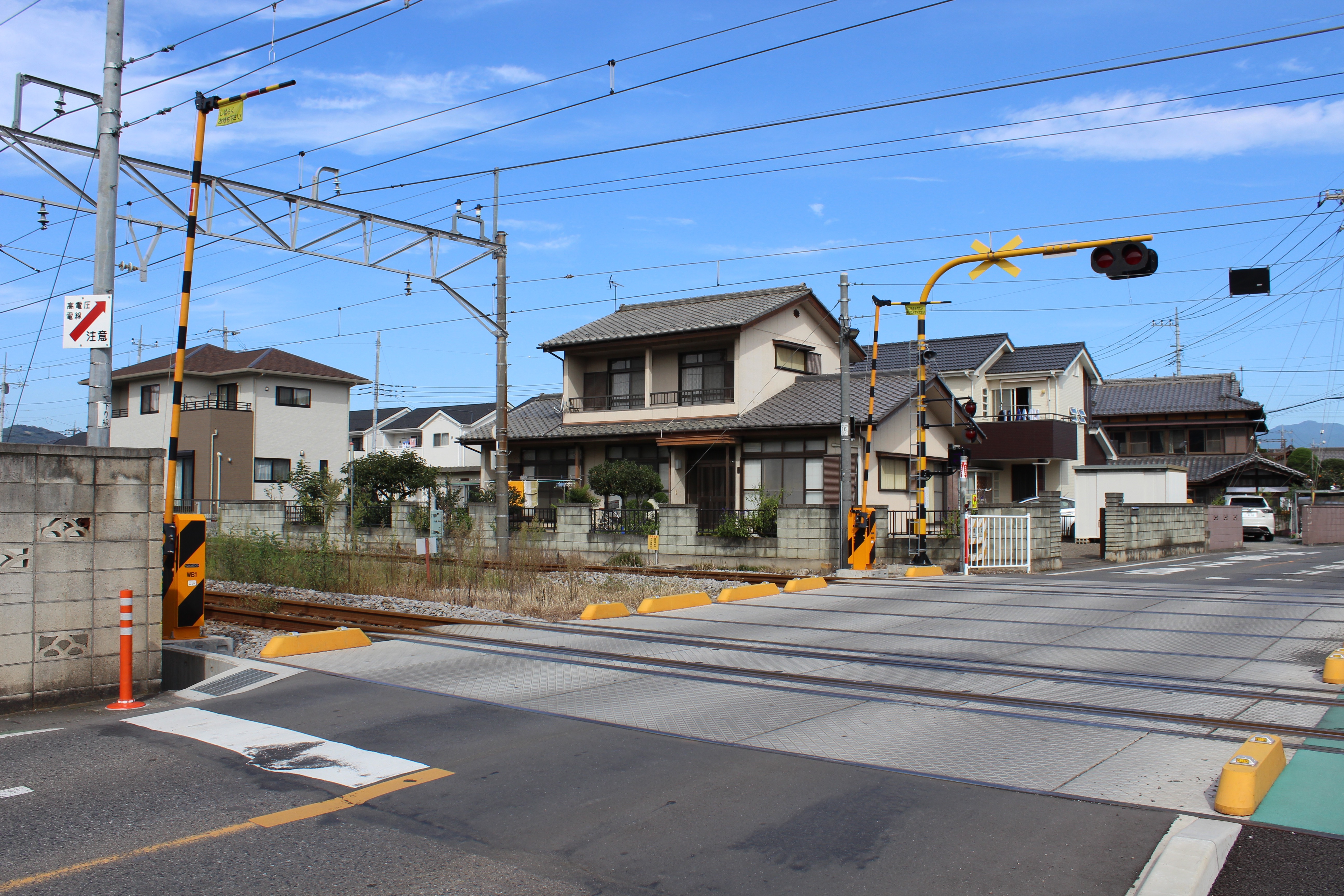 Takasaki – city which produces the most Daruma dolls in Japan

While Takasaki city is famous for sight-seeing spots like the 41.8m tall Kannon statue and Lake Haruna, it is also the largest producer of Daruma dolls in Japan. Painted with symbols of longevity - cranes for the eyebrows and tortoises for the mouth and beard - Daruma dolls are considered to bring good luck. One makes a wish when painting the left eye and when the wish is granted, the right eye is painted in. Takasaki Daruma has a long history of 200 years. It first started out on a farm in Toyooka village and it spread to the neighboring Yawata areas. Arriving at Takasaki station, you can already see the prominence of the dolls in this area. 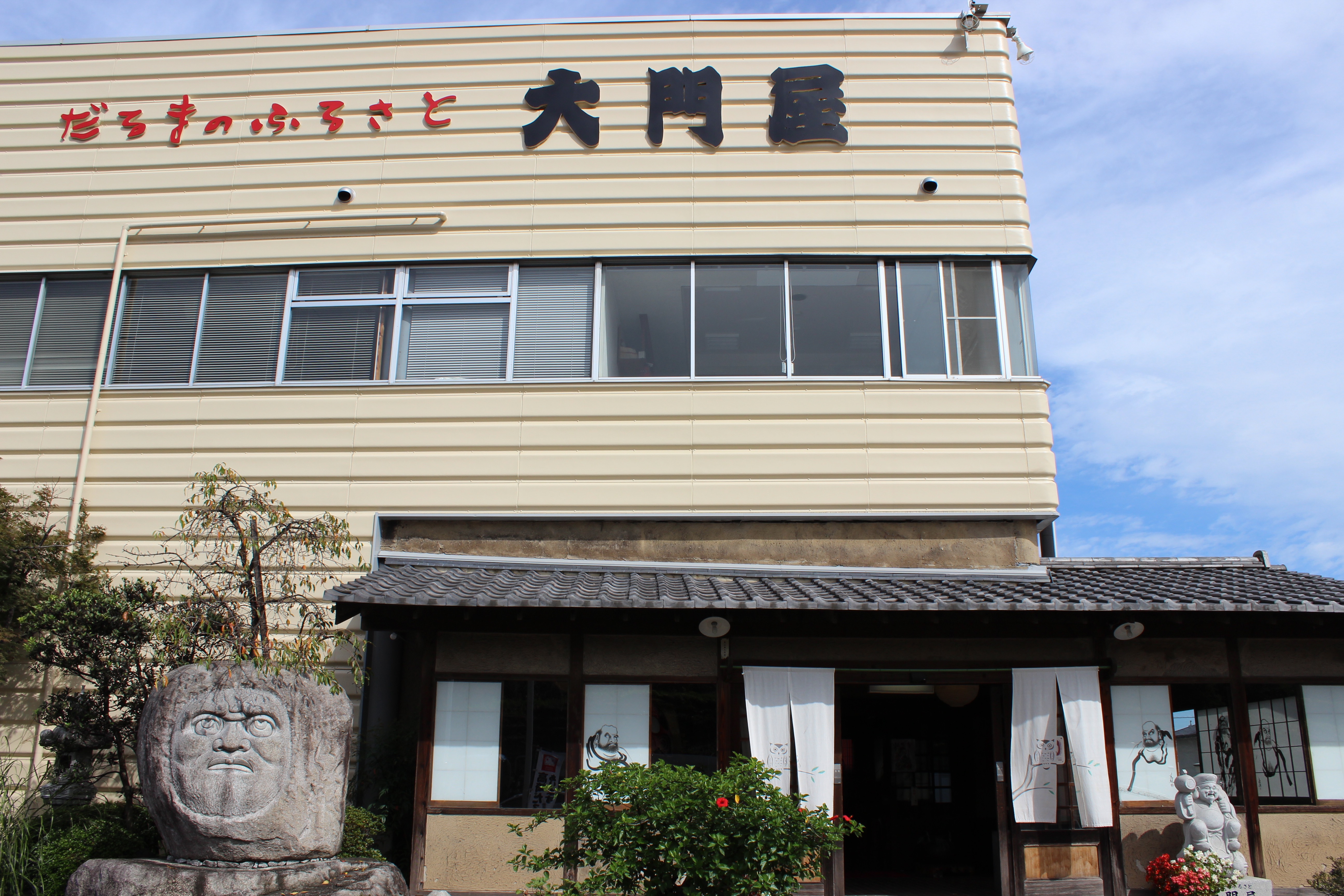 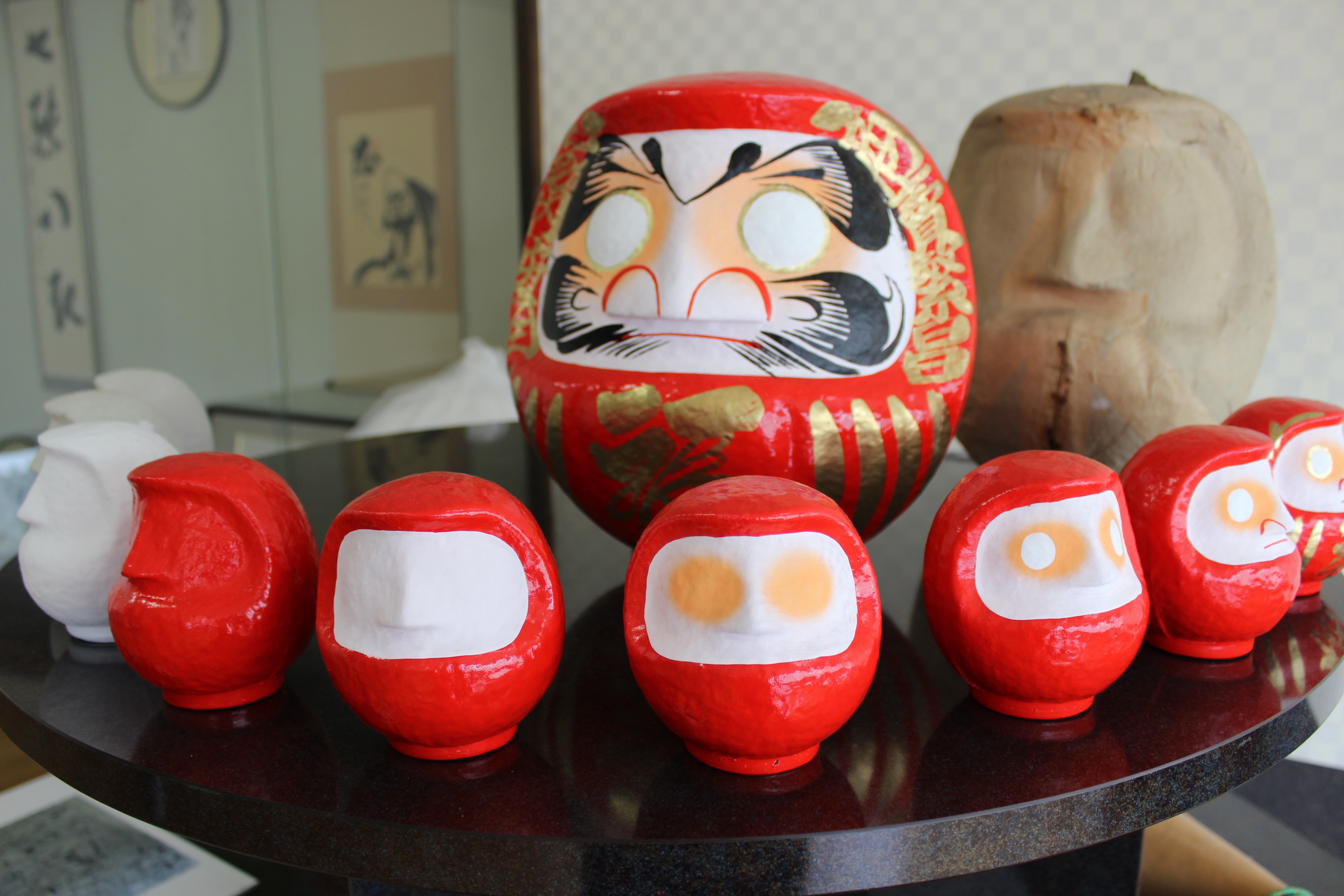 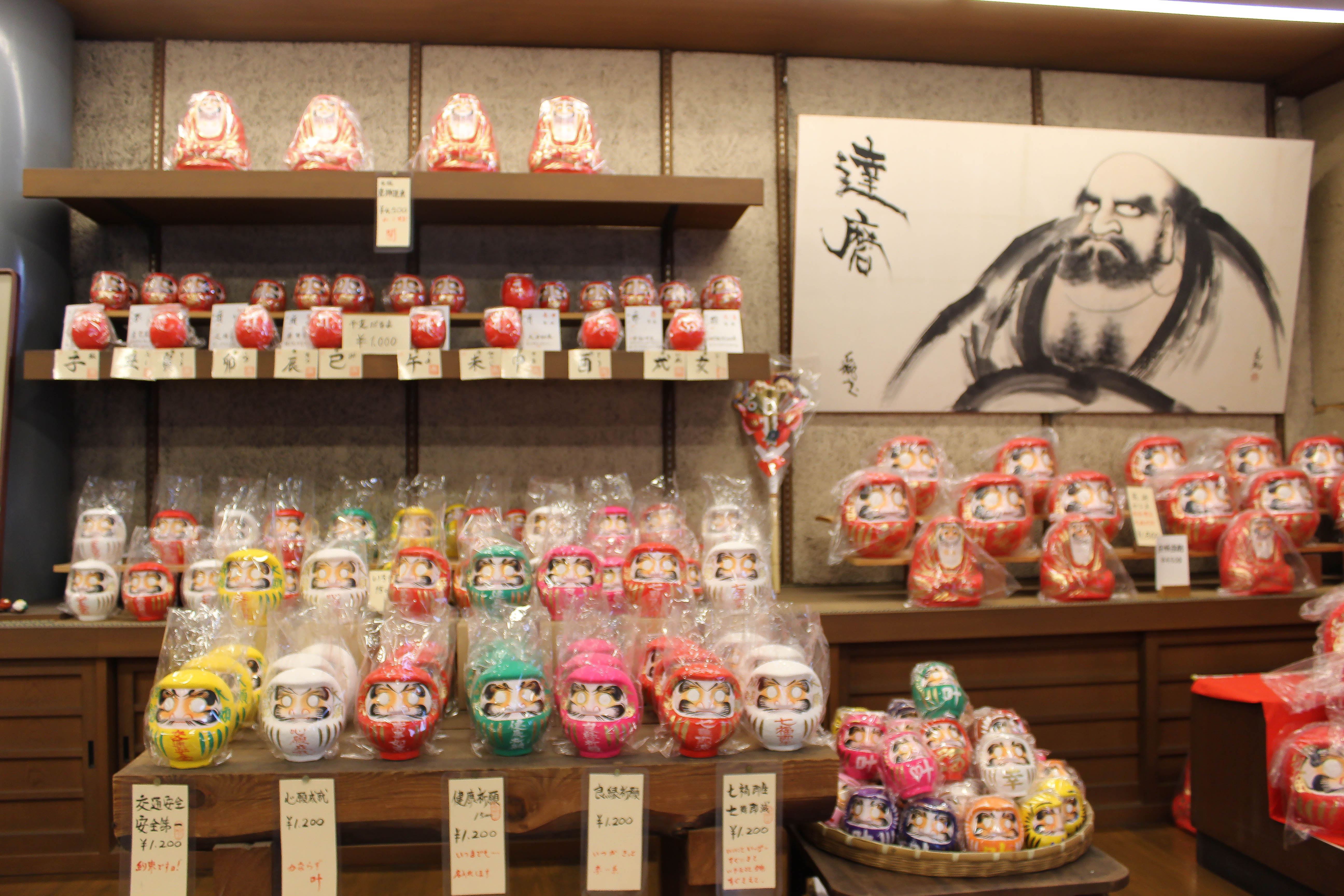 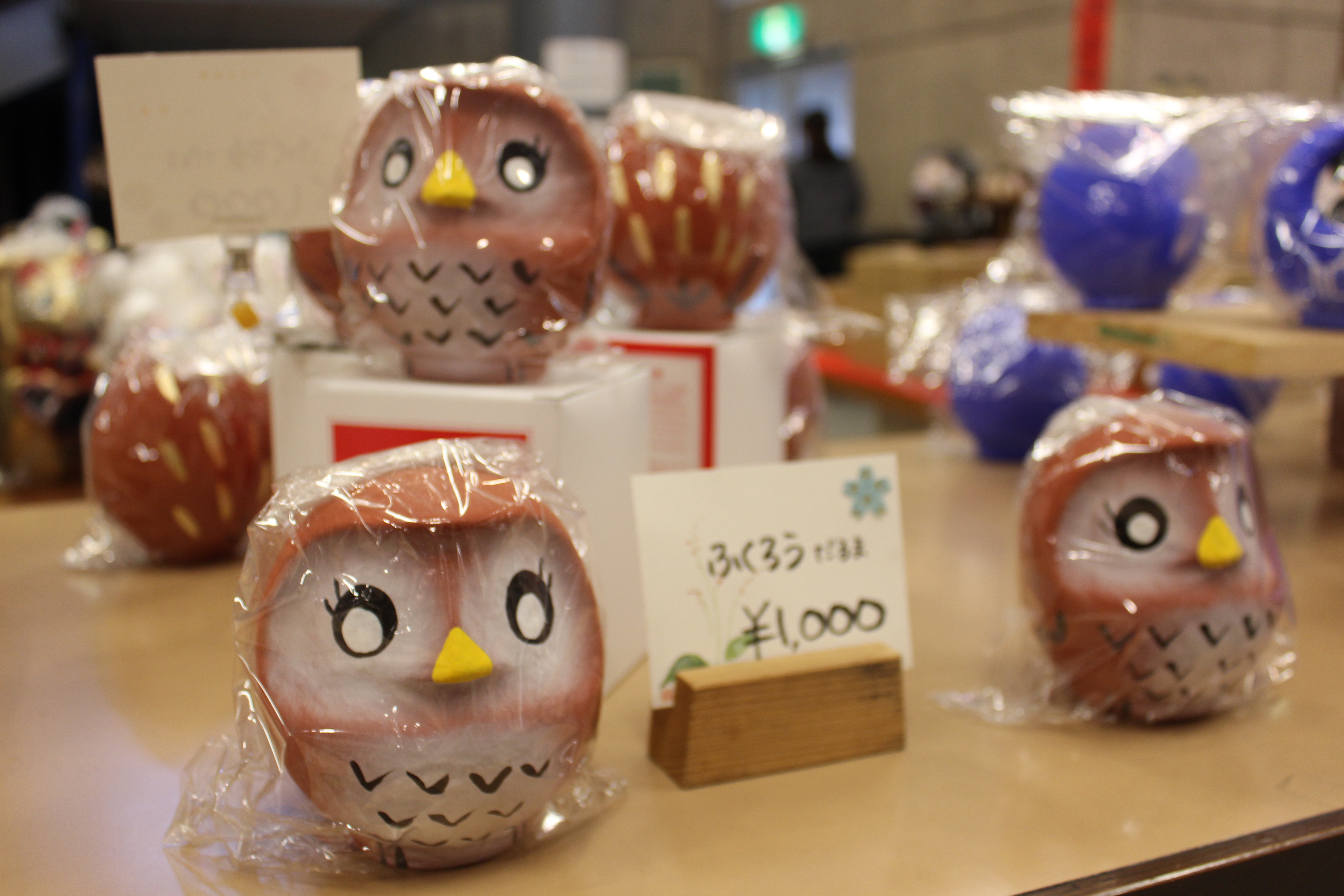 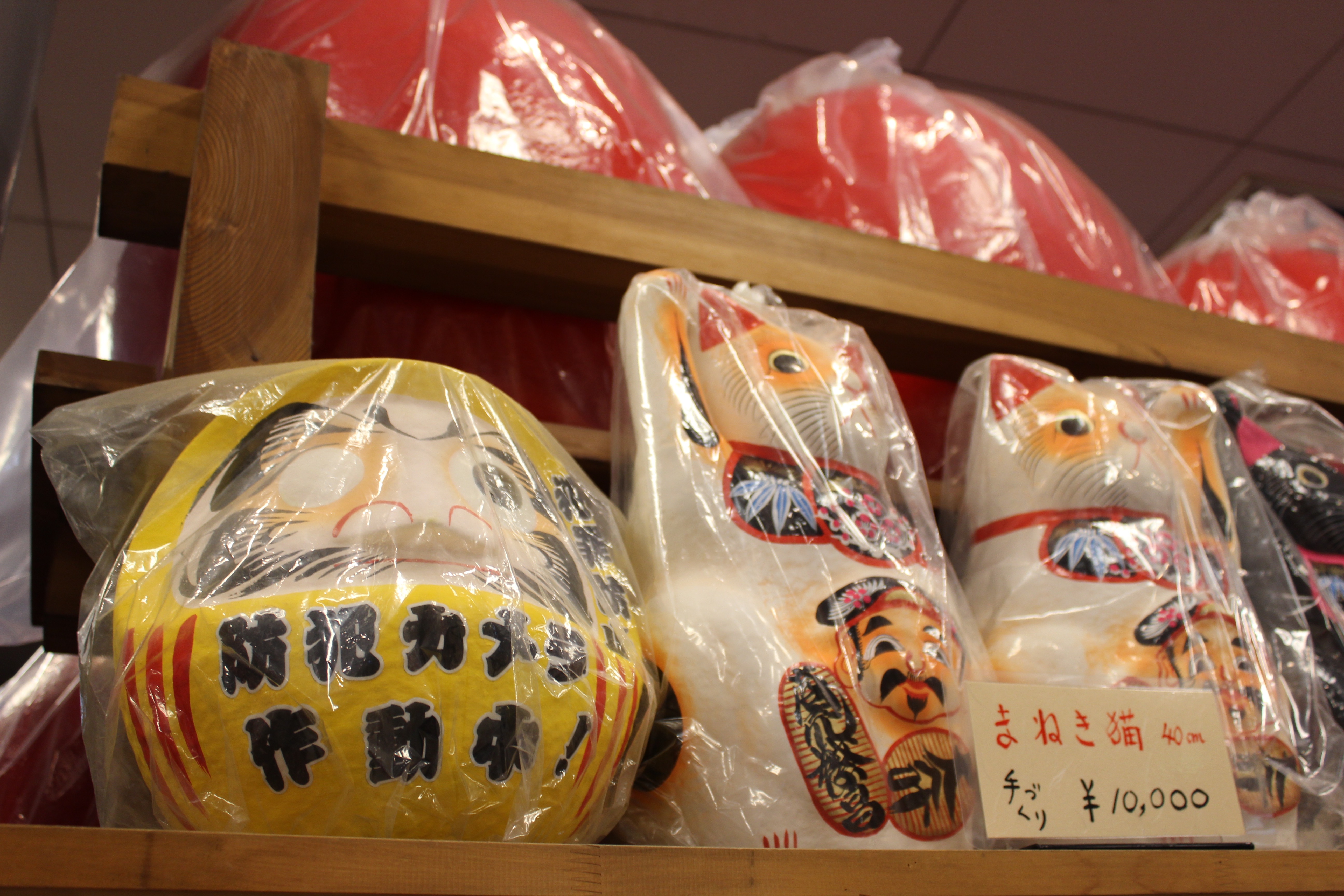 Daimonya, one of the traditional Daruma studios in Takasaki is located at Gunma-Yawata, two stops down the Shinetsu Main Line from Takasaki station. It is a 10-minute walk from Gunma-Yawata station. There, Sumikazu Nakata, a traditional craftsman certified by Gunma Prefecture, and his fellow staff produce various Daruma for all kinds of occasions ranging from the upcoming Japanese general elections to the New Year. Daruma dolls were first made by sticking paper strips to a wooden mold but now, it is produced by machines. The painting however, is done by hand. The master has been painting Daruma dolls of various sizes ranging from 5cm to 74cm, for over 40 years. Daimonya not only produces Daruma dolls in the traditional red color, it produces dolls of various colors and different shapes, including an owl-shaped doll and dolls as security cameras. 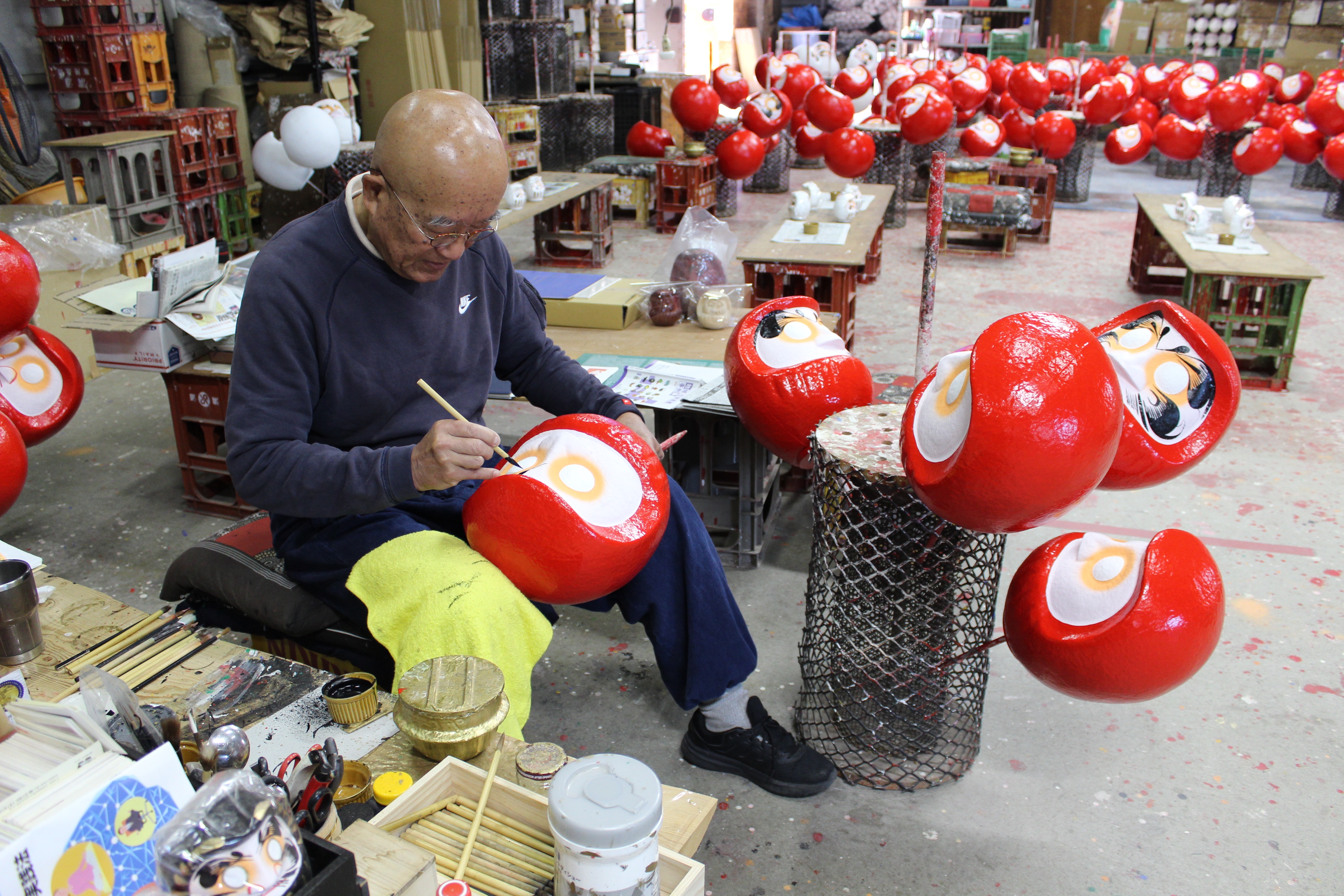 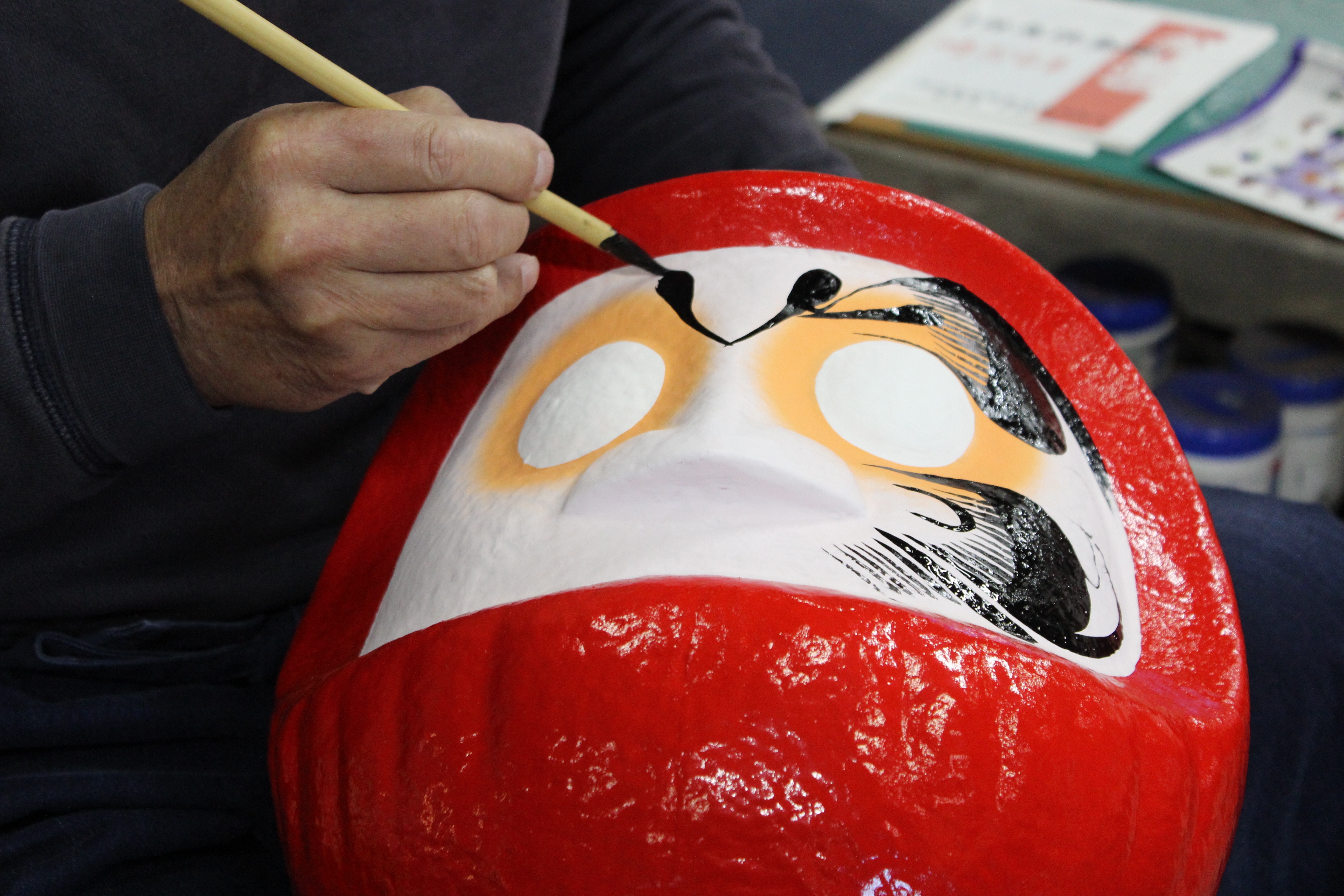 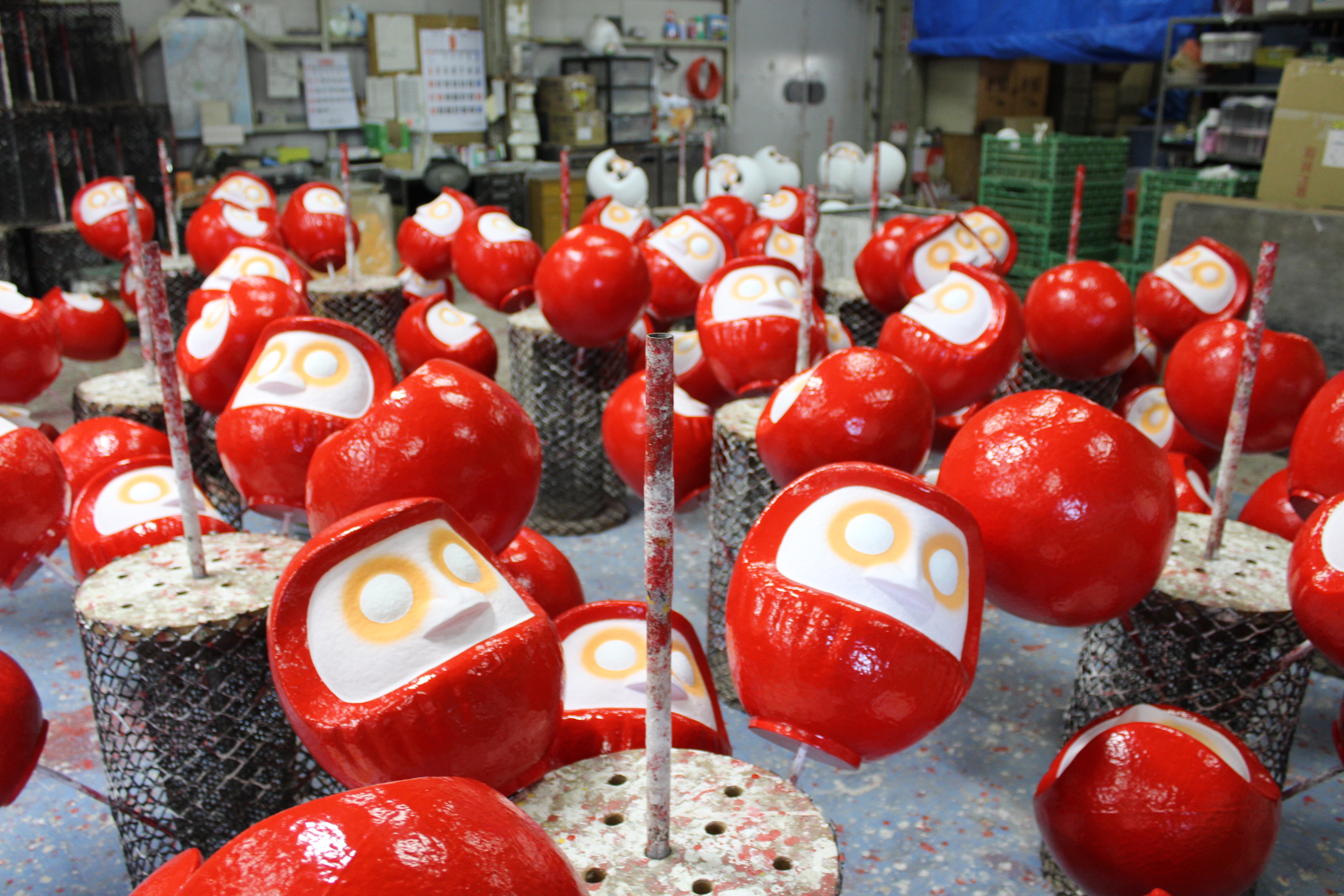 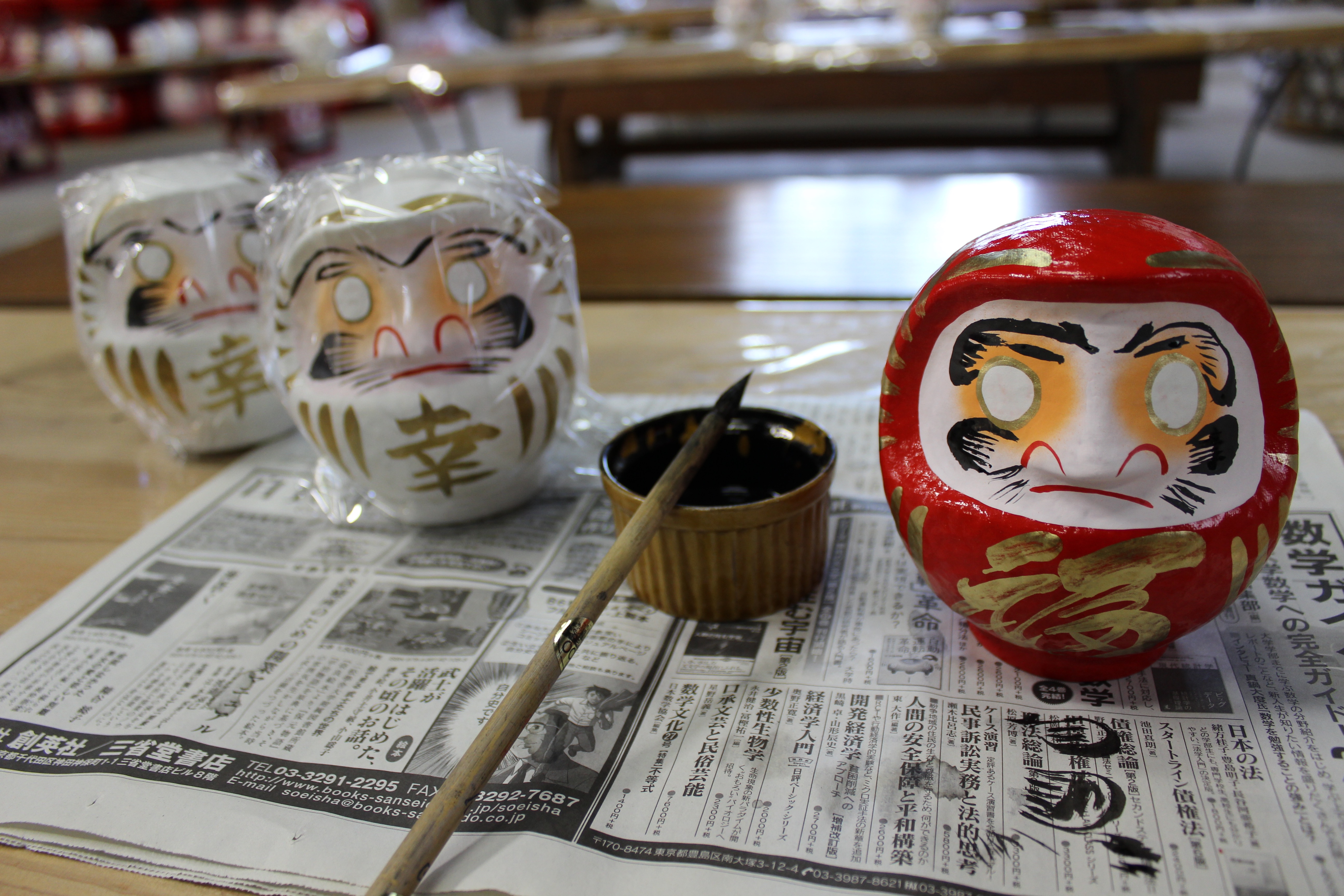 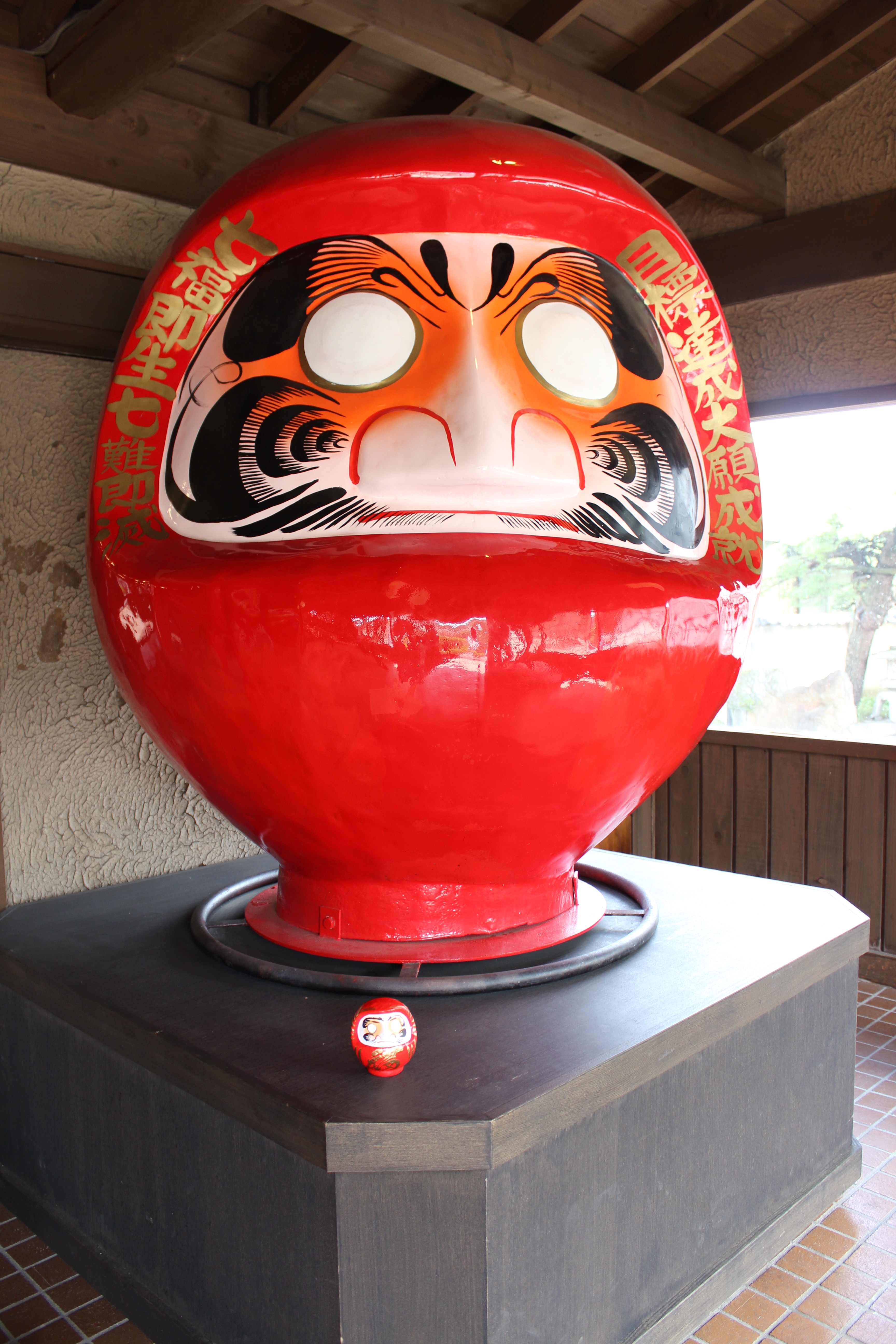 Although you can purchase Daruma dolls at many souvenir shops, why not paint your very own unique Daruma? At Daimonya, you can experience Daruma painting and go on a tour of the studio. Not to fret if you’re a beginner, Master Nakata will guide you along the way.

When I went for the workshop, the master asked, “Are you painting a Daruma as a toy or a Daruma for a wish?” While I did not have a wish in mind, I did not want my Daruma to just be a toy. In reply, he said, “Who are you making it for?”

Daruma painting is not something done half-heartedly. One paints it with care and focus. I was told to compare the various Daruma and think of what kind of Daruma face I would like. With my non-existent painting skills, the result ended up quite different from what I wanted.

Sensing my frustration, the master came up to me and explained, “Skill-wise, of course there would be a difference. I have to paint Daruma so that they would be bought, but you, your Daruma is for yourself so whether it is good or bad, you painted it with your heart and it’s your own unique doll, so treasure it.”

While my Daruma can never measure up to the master’s, there wasn’t any need to compare in the first place.

Other Places of Interest in Gunma: